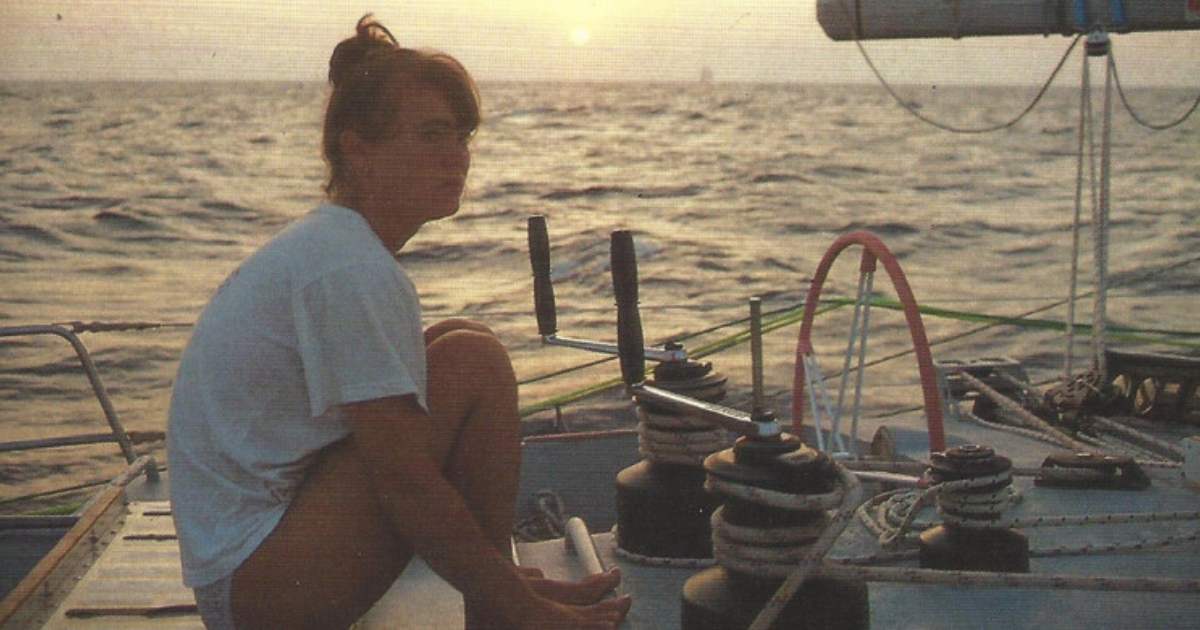 The subject of a new documentary entitled Maiden, Tracy Edwards is a truly one of a kind figure.

A runaway in her teenage years, Edwards eventually found a home on the open seas, working as a cook when she was introduced to the world’s leading sailing competition, The Whitbread Round The World Race. Now known by the less pretentious Ocean Race moniker, the event is an around-the-world contest that pits the best of the best in the world of sailing against one another as well as unforgiving waters.

Primarily a male-dominated sport in the late-80s, the idea that Edwards had to hop aboard one of the ships entered in this contest was laughed at out of the gate, forcing her to do the unthinkable. Getting her hands on a yacht after taking a second mortgage out on her home, Edwards would task an all-female crew with being the first group of the sort to complete the race in 1989, with that very event being the subject of this new, enthralling documentary.

Access is the name of the game when it comes to Maiden. Ostensibly a blend of talking head interviews and archival footage, the latter is where Maiden becomes a captivating and essential watch. With the entire voyage shot by one of the members of Edwards’ crew, the first-hand account of this journey proves to be insightful and deeply moving, pairing the societal pressures coming from the male-dominated sport and the media surrounding it with the rough conditions that are born out over a lengthy sea voyage. A project that could easily lean into manipulative crowd-pleasing, director Alex Holmes rightly pairs opposite this onboard footage that of the press surrounding it, giving the film a rousing sense of heroism that extends beyond just completing a harrowing sea voyage.

That said, it’s also simply a thrilling bit of non-fiction filmmaking. The footage aboard the vessel is utterly captivating, and hearing the first-hand account of life aboard the boat from people like Edwards makes it all the more potent. Some 30 years later the idea of circumnavigating the world is still exhausting to even contemplate, and living through these days aboard the ship with the women who did it first is truly special. The film superficially feels rudimentary in its editing and craft, but this is no simple talking head biography. An incredibly well-crafted documentary, every edit is of a piece, with an energy that never seems to hit the brakes for any superficial grandstanding. Instead, the narration and interview sequences play as background to an urgent portrait of a group of women who have both an entire sport and mother nature herself pushing their backs against a wall. A thought-provoking look at the trials and tribulations of the first all-women crew entered into the historic Whitbread challenge, Maiden is a prescient and vital documentary that is going to be an absolute storm as it progresses through its theatrical run. A moving portrait of female empowerment and the power of the human spirit, this is a must-see documentary that’s going to be the talk of the town come award season.