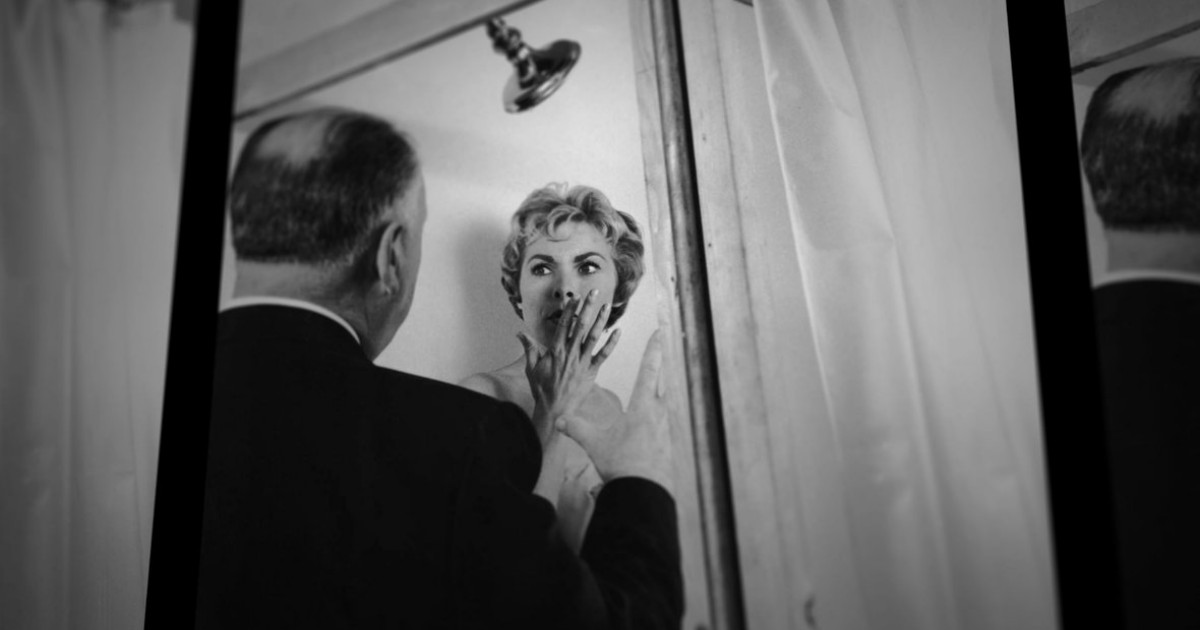 So that’s where 78/52 comes. Director Alexandre O. Phillippe takes to the iconic master of suspense and arguably his crowning aesthetic achievement for one of 2017’s most enjoyable if sleight feature documentaries.

Drawing its title from the number of camera set-ups and edits that were used for this legendary sequence, Phillippe’s film is a critical dissertation that gets a killer (pun only slightly intended) collection of talking heads to bring both a first hand account of the shooting of the sequence as well as a more broadly cultural look at its roots and ultimately its impact. Ranging from Hitchcock’s collaboration with composer Bernard Herrmann to the motif of spiraling down a drain as seen in Hitchcock’s film and cinema writ large, 78/52 is a cinephile’s dream that’s like the best internet deep-dive you’ll ever experience. One moment you’ll hear discussion of how the moment the film was released into culturally had played into the film’s portrayal of violence only to jump three minutes later to a discussion of Hitchcock’s connection to white tile bathrooms. It’s in this type of film “nerd” waters the film treads, and it’s an absolute delight.

Shot in black and white (as one would expect), 78/52 is a truly engrossing watch. While some things are admittedly glossed over (at just a pinch over 80 minutes, Psycho and this scene specifically see their impact on later generations not mined all that often or to much of a degree), the film is at its best when it takes smaller details and expounds broadly off of them. Be it the aforementioned infatuation Hitchcock had with sterile bathrooms or how the scene was story-boarded, the deeper the film dives into its more specific topics, the more captivating it becomes. Guillermo del Toro waxes philosophic about the film’s impact, while Peter Bogdanovich discusses the experience of seeing the film as a critic, along with a myriad of others going frame by frame discussing everything from the sound design to the use of a body double, from the woman herself Marli Renfro. These sequences are played out with thrilling quickness, never once really overstaying its welcome on any one topic. Phillippe is well aware of what thematic threads are worth pulling for any great length, and these are when this entertaining documentary really shines.

Some discussions here seem cursory, or more so superficial, as one would rightly expect with any film like this. Of course the film stops to discuss the use of chocolate syrup as blood in the closing frames of the scene, and right before the film’s moving final coda, we get a pulse-stoppingly paced montage of numerous spoofs of the scene since it was released. These type moments are certainly well edited, but for anyone with any real knowledge of the picture, it becomes a bit of a slog. Also, the use of black and white is not really much more than an homage to the scene it’s discussing, and while that’s a clear choice, when taken in unison with recreations of scenes, it feels a bit flat. However, this feels like one too many nits being picked. 78/52 is simply a thrilling piece of critical discourse. Wonderfully broad in its eye thanks to a wide variety of talking heads, Phillippe’s film is one of pure joy and admiration for a scene unlike any other.