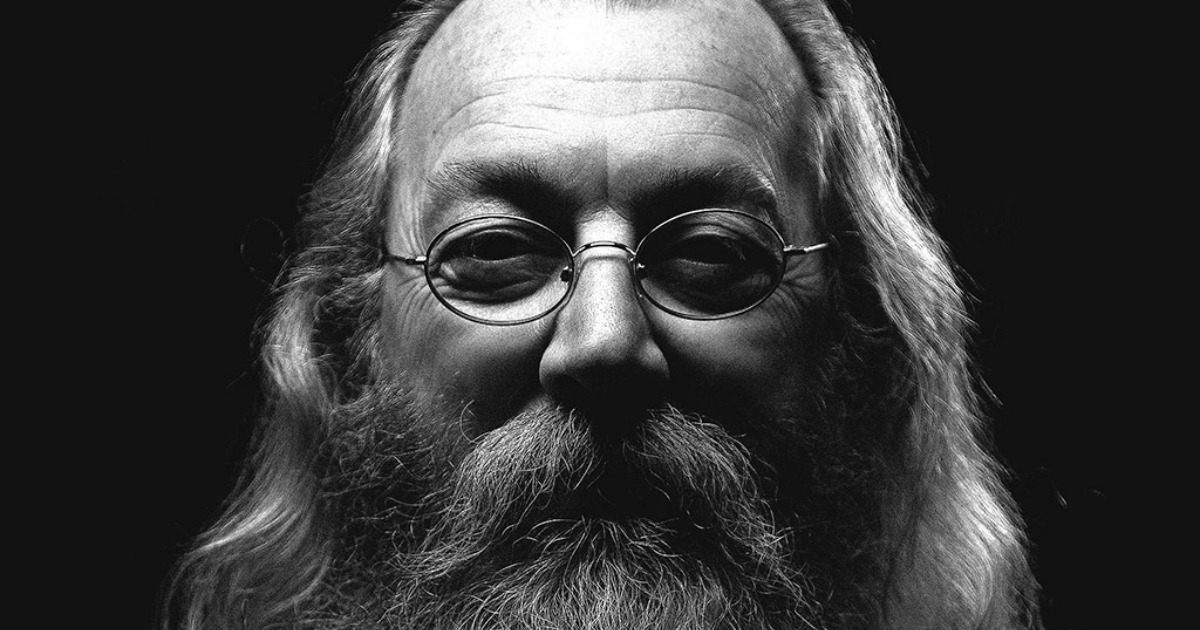 Documentaries come in all shapes and sizes. With the aesthetic boundaries being pushed further and further by filmmakers like Joshua Oppenheimer and the team over at Harvard’s Sensory Ethnography Lab (the team behind films like Leviathan and last year’s The Iron Ministry) expectations for what any given non-fiction feature will do visually are quite high. However, there are few things quite like a documentary, no matter the aesthetic constraints or experimentation, that brings to light a subject that is utterly captivating.

That’s the case with the formally bland but narratively enthralling documentary The Art Of The Prank. To many, the name Joey Skaggs means little to nothing. However, fans of comedy or media satire will tell you that there are few voices more influential within that world than this legendary New York artist. Blending archival footage with interview sequences as well as a glimpse into the man’s artistic process through a new hoax we watch him build and ultimately execute, director Andrea Marini’s film is a formally standard biographical documentary, that comes to life thanks to the engaging character at its center.

This film is proof that above all else, the subject is most important with regards to non-fiction filmmaking. For decades now, artist/activist Skaggs has been creating hoax after hoax, becoming one of this nation’s foremost media satirists. Most notably starting a whorehouse for dogs, Skaggs’ work has garnered him as much praise and admiration as it has ire, leading him to become one of the leaders of a movement we’re still seeing the repercussions of today in groups like The Yes Men. Through various interviews with Skaggs himself and the men and women who surround him and have been inspired by him, we see not only his creative process but ultimately the importance of his art on those he has touched.

However, the aesthetic choices here are still an issue worth noting. Never once becoming as playful and anarchic visually as Skaggs’ work has always been, the film in many ways sits on the screen, reserved in its mood and energy. Rarely able to keep up with Skaggs’ still palpable energy, the film seems to be bursting at the seams with life thanks to its central character, but tries its very best to reign in as much of that vitality as it can. The moments we share watching Skaggs and his team work on a new hoax are really engrossing, but for a film about a man with a decidedly anarchic sense of humor, this film is decidedly stayed and in many ways far too quiet.

That being said, you’ll be hard pressed to find a subject more entertaining and a character more worthy of sharing 90 minutes with. Admittedly a quiet film for a decidedly loud subject, Art Of The Prank is an entertaining journey into the mind of a man few people know of, an artist skewering the monotony of journalism and politics.