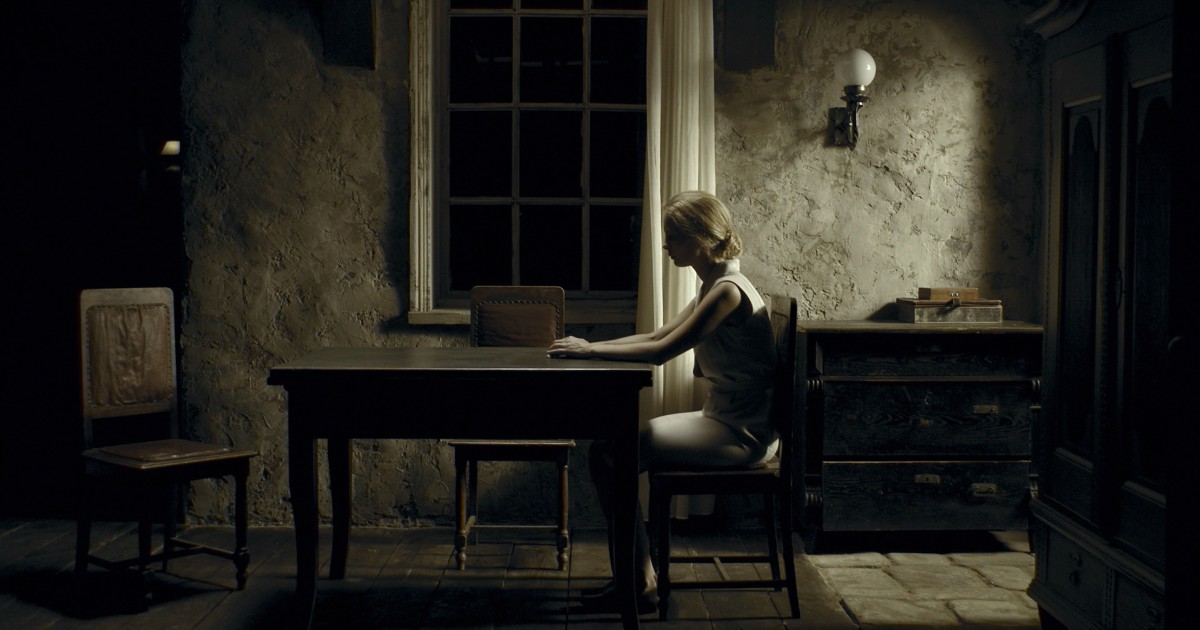 While it may not have been on the shelf for over a decade, The Banishment is not only the second feature film from director Andrey Zvyaginstev, but it is now, 11 years after its initial debut, finally arriving in theaters stateside.

Yes, you’ve read that correctly. Arguably today’s greatest Russian filmmaker, Zvyaginstev is the subject of a new mid-career retrospective at New York’s Museum of Modern Art, and as part of that series (running January 12-24), MoMA will be giving the director’s sophomore effort its premiere US theatrical run, a full decade-plus after its 2007 bow. A dense, expertly crafted feature, this nearly three-hour long familial epic followed Zvyaginstev’s debut The Return, and helped launch the filmmaker into a stratosphere finding him getting comparisons to names like Tarkovsky.

The Banishment is a polarizing motion picture, a master class in the modern art of “slow cinema” (whatever that silly qualifier really means), based itself on a novel by William Saroyan, The Laughing Matter. Actor Konstantin Lavronenko returns here as the patriarch of a family, Alex, living in an unnamed locale who, after an event viewers learn little about, packs his family up and moves to the countryside. All Zvyaginstev lets the viewer in on is the fact that Mark gets a bullet removed from his arm, and hurries his family out to a remote cottage. Oh, and once they arrive to the said cottage, Alex’s wife Vera, informs the collective that she’s with child, and not one conceived with her husband. Informed by family that he ultimately has two choices in this situation, either kill her or forgive and terminate the pregnancy, Alex forgives and the pregnancy is in fact terminated. However, something doesn’t seem to be right, and as the film progresses Alex and Vera must make choices and come to terms with those decisions in a profoundly moving way.

A troubling, admittedly heavy handed feature, The Banishment is an assured, if ultimately ham-fisted, experiment in mood and atmosphere that is very much keeping in step with Zvyaginstev’s project writ large. Heavily focused on societal and familial interplay, the story here has great breadth, if not much actual character depth or insight. Clocking in at a pinch over 150 minutes, Zvyaginstev’s film isn’t so much focused squarely on characters that have fully fleshed out inner lives or backstories (again, we know little to nothing about anyone we come in contact with), instead fancying itself as something much more oblique.

Driven by long scenes that play out more so on the faces and in the gestures of our characters, the film is a moving work of filmic physicality, if not one of any real import narratively. And even then that seems to be unfair, but only because to call the film manipulative would be to deny the director any real admiration for his craft. The story here is inherently moving and the performances do add a level of humanity that is lacking from the script or the narrative itself. But at its cumbersome runtime and with molasses-like pacing, The Banishment pales in comparison narratively to his previous work, or even the brilliant Elena which would arrive four years later.

All of that taken into account, this might be the director’s single greatest achievement as a visual storyteller. Perusing this new retrospective will do little to diminish claims that Zvyganistev is possibly today’s great Russian master, and this is an absolute tour de force aesthetically. Again, the film is fueled heavily by Zvyganistev’s patented use of long takes and static scenes made all the more potent by the burst of life from his fluid camera work when he does decide to get the camera in motion, and these frames are true pieces of art.

From the breathtaking opening sequence to some of the static shots of our characters simply in the moment, there are truly unforgettable shots abound within The Banishment. With the help of photographer Mikhail Krichman, the film is inspired heavily by Tarkovsky, not just in its oblique narrative but also in its use of light and shadow, all seemingly haunted by the heavy gray hue that seems to tint everything into a lower register, if you will. Exterior sequences are rich and vibrant, almost verdant in comparison to the brooding interiors that are as claustrophobic as they are textured and rich.

In context of this superlative retrospective, The Banishment feels like a minor work from a master craftsman. However, when taking Zvyganistev’s name in context of filmmakers of his generation, one realizes the true power of that initial assesment. While The Banishment does lack the same emotional heft as much of his work and feels less thematically weighty in comparison, it’s also one of the director’s strongest visual statements. Whereas most of the films here are focused on Russia, its history and its political and sociological strife, this sees Zvyaginstev working out things that feel more specific, almost noir-like. It may be a tough sit given its runtime, but there really are few films like The Banishment, for good and for ill.