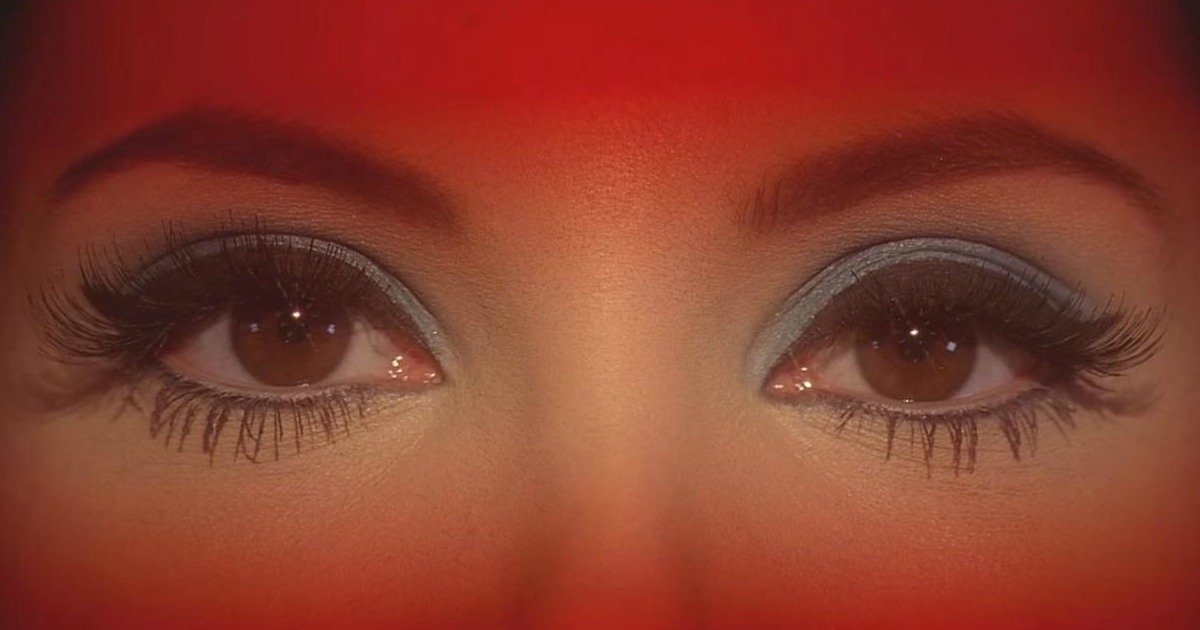 Take the Technicolor photography of classic ‘60s melodramas, mix vigorously with equal parts surrealism and Jean Rollin-esque eroticism and what does one get in return? Well, in so many words, one gets one of 2016’s most lavishly crafted experiments in genre and one of its most deliciously arch dramas.

The end result of the above mentioned mixture is a film entitled The Love Witch, a truly one of a kind film from one of a kind filmmaker Anna Biller. Witch introduces us to Elaine, a breathtakingly beautiful young witch on the hunt for love. Following up her underrated 2007 film, Viva, Biller takes to the world of witchcraft and cults for a film that sets its eyes as much on the world of ‘60s melodramas as it does the sexploitation films from just a decade later.

We first meet Elaine as she’s driving along the coast of Northern California (which is shown in jarring but exciting back projection) on her way to a new home “where no one knows” her. Recovering from what we discover to be the murder of her ex-husband of which she was part of an unsuccessful police investigation, Elaine shacks up in a beautiful home with the support of a couple who happen to lead a coven of peaceful, goddess-loving witches. From there we watch as Elaine becomes all the more obsessed with finding a man to love her desperately, and it’s rather clear that she’ll stop at nothing from ending everything from friendships to lives to get her way. She begins to thrust herself into the lives of everyone from a local professor to her landlady-turned-best-friend, no one interaction ever truly ending in a manner befitting of a member of a peaceful witch coven.

As beautifully heightened as the aesthetics here are, what stuns a viewer at first is the weirdly arch nature of the performances throughout this film. Samantha Robinson stars here as Elaine, and while yes, she’s a jaw-droppingly gorgeous and utterly magnetic presence on screen, it’s her knack for this campy dialogue that truly elevates the material. She takes a screenplay that isn’t afraid of high camp, blunt exposition or arguably on-the-nose humor and turns it into something just above true genre pastiche. It’s a performance that may lack real depth or nuance, but it’s one that’s impossible to turn away from, proving Robinson to be an apt fit for this type of genre picture. Gian Keys plays the main male romantic partner for Elaine, a cop named Grif, and while he’s not tasked to do very much, he’s an immensely likable actor with a distinct presence that gives off the proper beefcake aesthetic for this type of role as well as a sense of humor that helps further the film’s overall high camp sensibility. Rounding out the supporting cast are names like Jeffrey Vincent Parise, Laura Waddell and Robert Seeley, all of whom give relatively minor performances (with the possible exception of Waddell whose Trish is as close to a real foil as our lead finds) yet find numerous chances to truly shine throughout the film.

That being said, The Love Witch is above all a superb experiment in craft. Admittedly a touch too long in the tooth, Witch may run a bit too long but it makes up for this by being utterly magnetic aesthetically. From pastel pinks flooding the screen during a lovely brunch sequence to the vibrant red blood that splashes across the screen every time a life is snuffed out, the film’s color scheme is, yes, influenced by Technicolor melodramas, but much like the performances here the photography is turned up not just to 11 but 22 or, Hell, 33. Verging from pastiche to a genuine throwback to classic sexploitation films of ‘60s and ‘70s, the film isn’t afraid of nudity as there’s plenty of it, but there’s also a rather assured sense of black humor behind its narrative, and the occasional burst of genuine thrills ultimately makes the film a relatively textured piece of work. Biller has definitely evolved from Viva, which itself is an overlong pastiche, with Witch seeing the filmmaker grow as a filmmaker aesthetically and tonally, meshing thrills and dry humor with a strong hand and clear voice. Simply put, if you’re willing to give yourself over to an admittedly uneven and slightly overlong romp in territory rarely tread in today’s film landscape, The Love Witch is a rewarding and genuinely engaging genre gem.