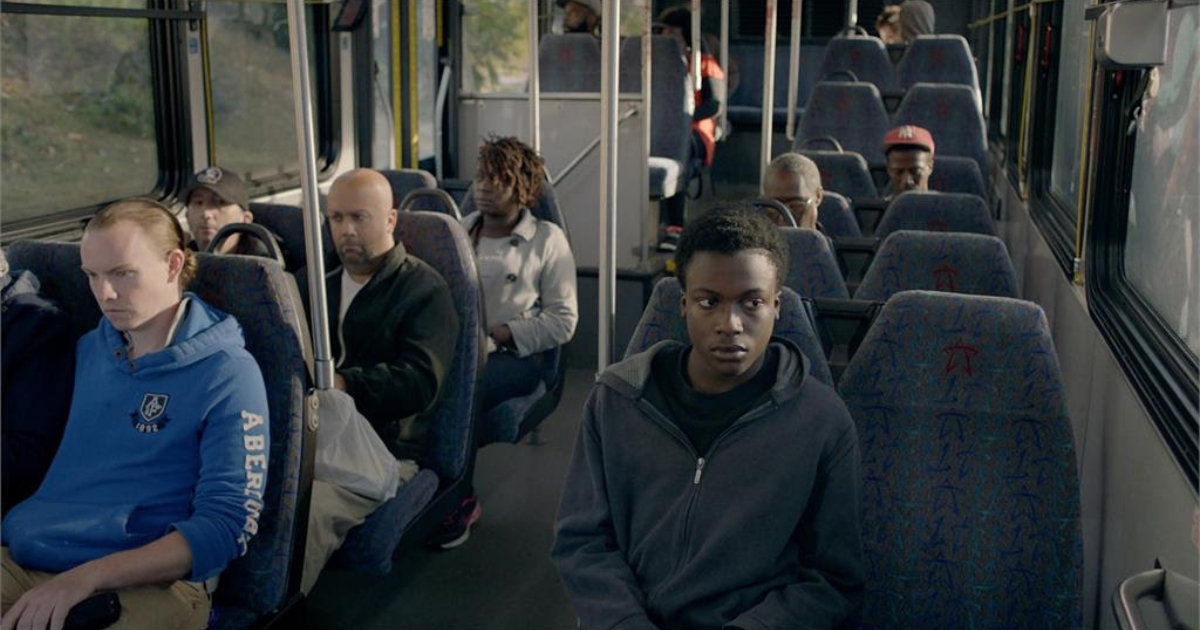 Sure, it’s awards season, meaning the films everyone will be talking about all winter are making their way into theaters across the country seemingly week by week. But what about award winners from the last awards cycle that haven’t even hit theaters yet?

Life and Nothing More is one of those films, winner of the 2018 John Cassavettes Award at the Independent Spirits, and now finally available in theaters well over half a year after it took home one of indie cinema’s most important awards.

The second film from Spanish-born director Antonio Mendez Esparza, Life and Nothing More introduces viewers to single mother Regina (Regina Williams), a Florida resident trying her best to raise two children on her own, one of which is beginning to become a hassle not only for her, but for a judicial system he appears to be running at odds with. Andrew is his name (played brilliantly by Andrew Bleechington), a young man who despite worrying about possibly holding the same fate as his incarcerated father, continues to come in conflict with local law enforcement. Rooted heavily in the neo-realist tradition that has evolved from its days as a politically revolutionary format in Italian cinema into something even more almost primordial today in cinemas across the world, Life is a captivating rumination on modern American life, particularly that of minority groups living on the periphery, and the class struggles that they face on a daily basis.

This is a truly gobsmacking piece of filmmaking. Told more or less through lengthy, static shots, Life is a densely textured aesthetic work, a film that is deceptively quiet picture focusing on the relationship these men and women have to the world around them and who inhabits it. Barbu Balasoiu shoots the film like a Romania drama, with icy hues and a tactile richness that gives each sequence a profoundly lived in quality. Very similar to a film like Sieranevada, which Balasoiu also shot, the Romanian New Wave connection feels incredibly apt, as while this film may not carry with it the same sense of black humor those films are so well known for it does have the same sense of verisimilitude and sociological realism that has become synonymous with that region’s filmmaking. It’s a film deeply in touch with the milieu it is steeped in, that of a systematically oppressed minority just trying to make an honest way in this country despite the fact.

The Romanian connection also can be seen in the two lead performances. Both Williams and Bleechington are revelations here, the former even garnering a Best Actress nomination at the very same Independent Spirit Awards mentioned above. Williams carries much of the emotional heft here, as she becomes our first-hand guide through this world. Her relationship with her son is fraught yet loaded with unconditional love and a strive to make a good world for him to grow within. Bleechington, on the other hand, is also superb, yet much more brooding and distant, the weight of a missing father weighing heavily on his shoulders, the fear of history repeating itself clearly clouding each and every decision he makes. The central mother/son relationship is absolutely captivating, the two performers’ chemistry feeling real and raw.

Despite floating around festivals for the better part of a calendar year, Life and Nothing More stands as one of the truly great American independent films of the last handful of years. A powerful, potent and poignant look at race, class and family in today’s America, director Esparza has crafted a superlative drama that is spearheaded by a sense of naturalism rarely seen in the cinema on this side of the world.