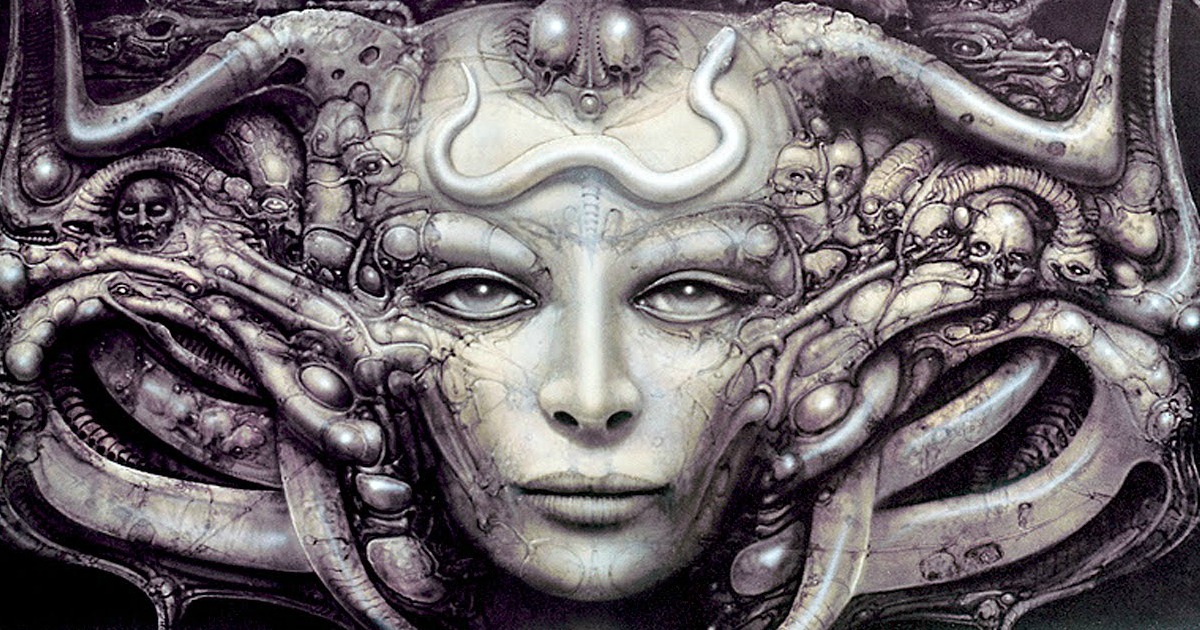 The name H. R. Giger may not be a completely household name, but his work is.  Best known for designing the titular character in the Alien franchise, Giger’s breathtakingly dark and atmospheric, Id-driven drawings, paintings and other pieces have become some of the most awe-inspiring and well known pieces of surrealist artistry ever made. And sadly, the world lost this reclusive legend in 2014. However, we finally have the in depth look into the man, his work and his life that a legend like he truly deserves.

Entitled Dark Star: H. R. Giger’s World, director Belinda Sallin gives the world a first hand look at Giger and his work, with the man himself squarely in the center. Opening May 15, the film introduces us to Giger in his Zurich home, stuffed to the brim with books, art pieces, sculptures and even a pet cat. Surrounded by those important to him and artwork that has come to define him, we become privy to the final months of Giger’s life, while looking at the years, and artwork, that has thrust him into the mind of every science-fiction fan or metal-music aficionado.

The brilliance in Sallin’s documentary doesn’t come so much in her access or her plaintive camera (of which we will discuss momentarily), it’s in the structure and overall conceit of the picture itself. While built around these first hand interactions with Giger in his home and occasionally on the road, the film plays much more like a thesis statement about his work and the critical thoughts surrounding it. Coming opposite the conversations with Giger himself, we get discussions with men and women who have had their lives impacted by his work, and critics who find his surrealist artistry both thrilling and decidedly bleak. These discussions about Giger’s work are informative, shockingly dense and enlightening, making this a film that serves as something far more than just fan service. It’s a critical look at an artist whose funneling of things like sex and death helped define genres forever.

It’s also just a superbly crafted documentary. The critical discussions are more exciting intellectually than these talking head chats are aesthetically, but the real craft comes in the moments shared with the late Giger himself. Muted and quietly shot, the film is beautifully intimate. Carrying a melancholic air to them, these moments are insightful and show an artist who faced death (literally in many ways; a trip to see a mummy with his sister as a child helped form the artists sensibilities) and turned it into some of the most thrilling and haunting images imaginable. We see him at his most introspective, particularly when discussions of the suicide of his first partner, Li Tobler, arise. These, paired with the cultural focus of the critical sequences, really helps form Dark Star into something wholly its own.

The world lost this great artist just last year, and while the film touches on that in the final moments, the air of loss shrouds the entire picture. Beautifully crafted and delightfully intimate, Dark Star is a superb documentary that is the type of artist portrait we should be demanding out of our documentarians. Blending interactions with the central figure as well as critical studies of the work that made him famous, Sallin has turned in a touching and unforgettable dissertation on one of the most influential science fiction artists of all time. 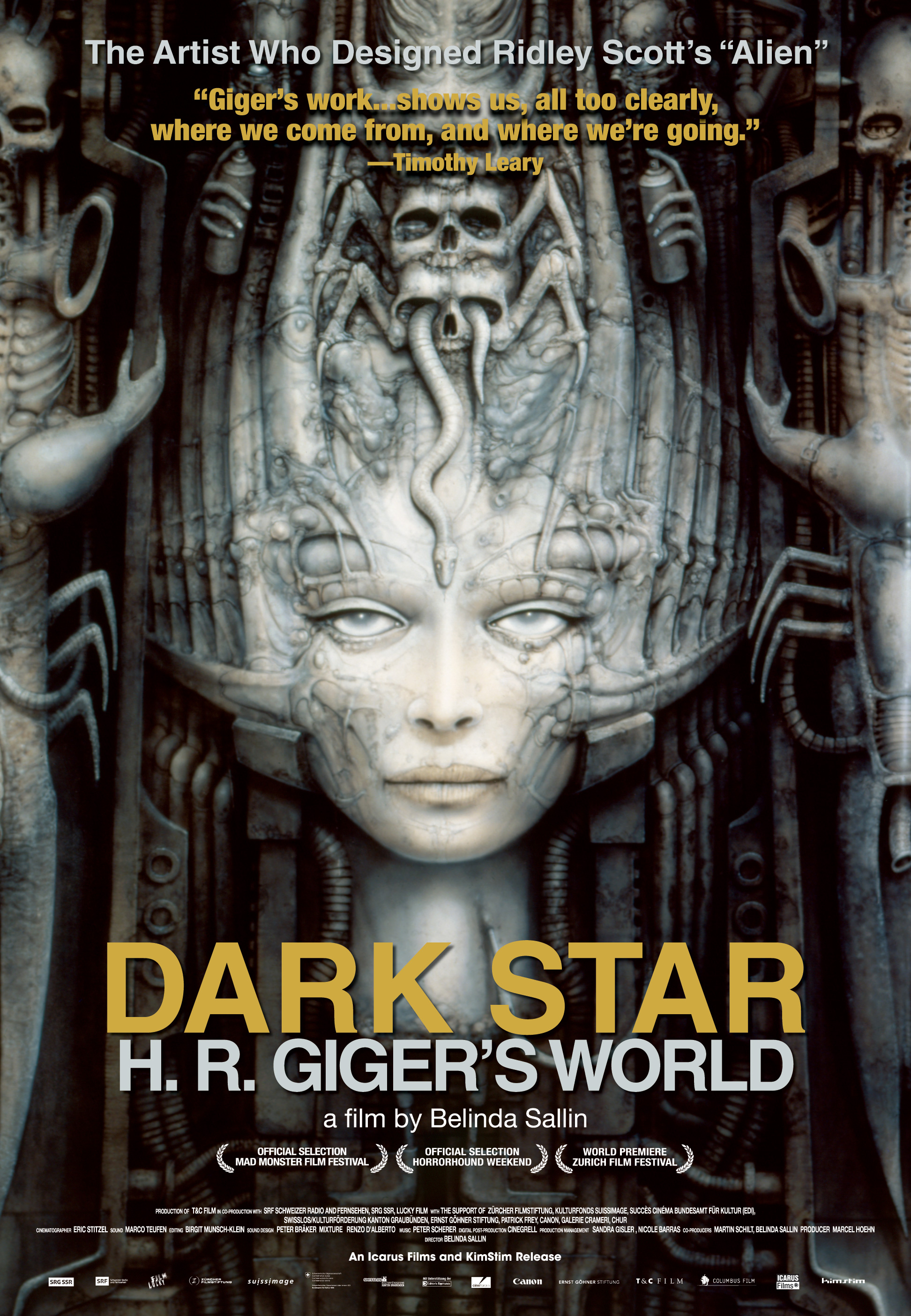