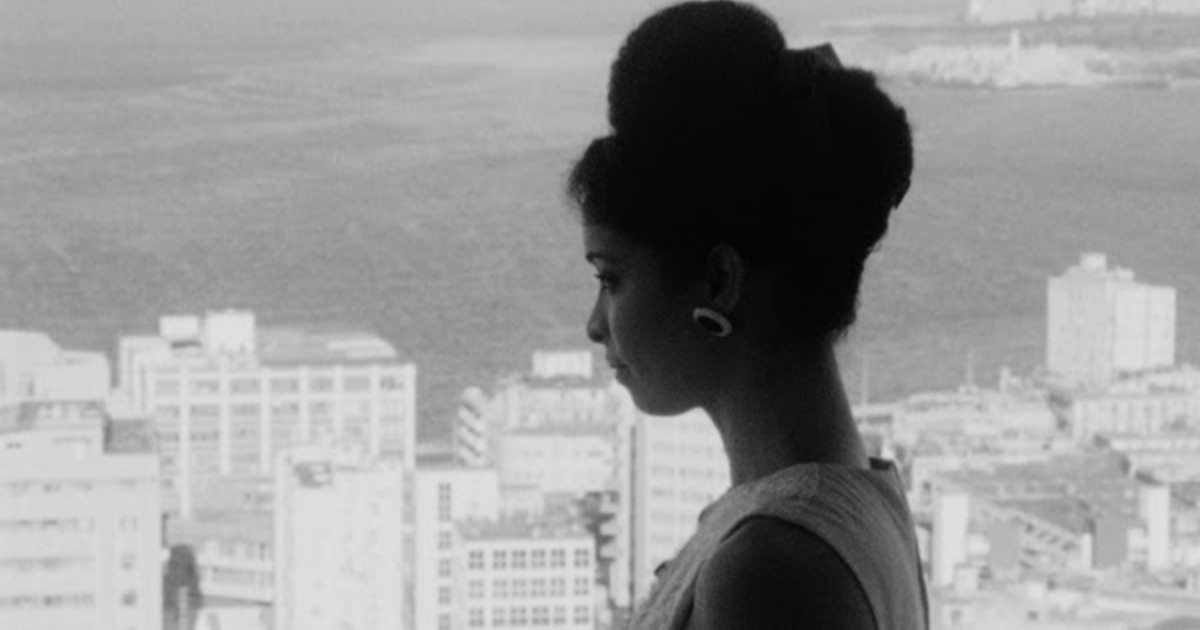 With President Obama and our government not only loosening restrictions on travel to and from Cuba but the president himself making a trip down to the island nation, Cuba is on the verge of going from a rarely seen locale to a burgeoning home for culture that it has always truly been. And thankfully, film isn’t avoiding this.

This week marks the debut of the latest film from director Ben Chace, and while it is itself simply a superb, dream-like motion picture, it’s also a much needed view into the beauty and rich history of this nation.

Entitled Sin Alas, Chace looks to multiple generations of Cuba, surveying its past, present and possibly future through a story of lost love. Sin Alas introduces us to Luis Vargas, a Cuban writer who lives day to day trying to keep his family afloat in a struggling Cuban economy. While much of the film is set during this current day period, we see glimpses of his past, from his time in Hershey, Cuba where his father worked for a certain candy company to the central narrative involving a famous dancer Isabella Munoz, who Vargas loved and ultimately lost. Upon hearing Isabella had died, Vargas goes on a journey to find out just what happened, only to encounter a series of memories that both deepen the narrative itself while also introducing us to the history of Cuba in the broadest sense.

Based loosely on the Jorge Luis Borge story The Zahir, this is a supremely entertaining and supremely important piece of work. The conceit itself isn’t all that remarkable, as this type of narrative structure itself could be arguably considered a cliche. The joy of this film isn’t in watching as Chace weaves a time-twisting narrative. It’s in the specifics of the said narrative. Marked by a breathtaking score from Aruan Ortiz, this is as much a journey into the history of Cuban culture as it is a specific narrative about a specific character and his specific life experiences. Far more interested in cloaking the central narrative within a much broader cultural landscape, this film thrives when it embraces the culture surrounding the narrative. From location shooting at places like The Palermo Bar and The Hotel Astor, Chace’s picture oozes the energy of Cuba from first frame to last.

It’s also simply a gorgeous piece of filmmaking. Again, a deeply energetic picture, Sin Alas is a lushly composed drama that takes the 16mm photography shot by Listen Up, Philip DP Sean Price Williams and uses it to evoke the sun soaked, hedonistic feel of Cuba, a nation that’s as important artistically on a global level as it is specifically oppressed by its government. A superb sensory experience, the film has a subtitle of “A Cuban Love Story,” and while that may seem maudlin, there are few things as perfectly stated as that. The narrative sounds like a typical love story, but in its specifics and its aesthetics this film is a decidedly Cuban story woven with a love and admiration for everything that makes Cuba the sensual nation that it is.

With performances that are, across the board, great (I’m partial to Yulisleyvis Rodrigues’ sexy turn as Isabela but Carlos Padron’s lead is also remarkable), Sin Alas is not just the first American film shot in Cuba since 1959. It’s also one of this year’s great surprises, a film that will hopefully find a following as it makes its way on the arthouse scene.