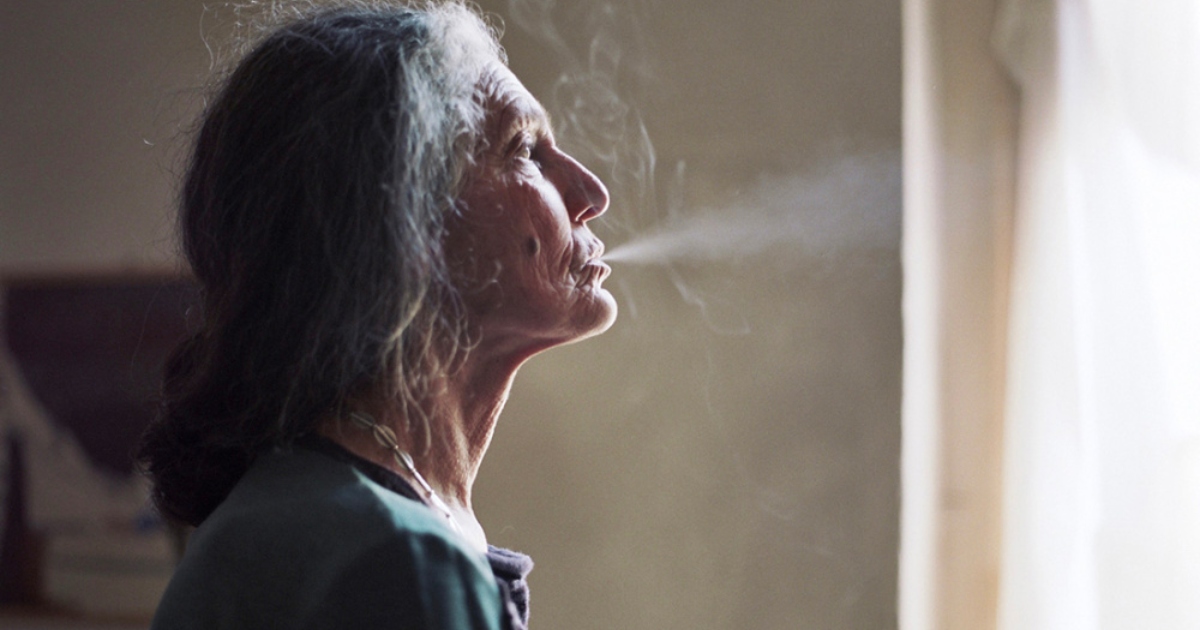 As we near the end of yet another year of cinema, an absolute avalanche of films are hitting theaters in both extremely limited and wide release. Be it your (excitingly popular) buster of blocks Knives Out or entrancing, smaller films like the superb 3D documentary Cunningham, this is as hectic a time for film fans as there has been yet in 2019.

Yet, there are still films that fit that rare bill of “must-see.” And one happens to be opening this Friday, December 6.

Entitled The Disappearance of My Mother, this new, thought-provoking documentary tells the story of legendary fashion model Benedetta Barzini, an iconic muse for everyone from Warhol to Dali, who evolved into a revolutionary of sorts. Despite being best known as the first Italian woman to be photographed for the cover of Vogue here in the states, Barzini’s truest passion has been politics and her stance as an outspoken feminist. Following her work as a model she went into education and journalism, spending her capital to further the discussion around feminism, fashion and the interplay between the two.

Directed by her son Beniamino Barrese, this is not your typical biographical document. Bristling at every thought of being filmed or photographed, Benedetta is an often hostile opponent for her son, ruminating often about how she “hates memory” and sees photography (and ultimately her son’s insistence on filming) as a sort of perversion towards her experience of life. The very title of the film expands upon this idea that, despite the wishes of her clearly loving son, Benedetta has few wishes greater than simply dusting out of existence.

However, to call this film cold would to utterly misread the proceedings. A profoundly tender and thoughtful portrait of a woman chewed up and spat out by a consumerist world that has done far worse to lesser talents, Disappearance isn’t so much a biography as it is a dialogue between generations. Barrese occasionally embraces his mother’s wishes, not so much giving her the space she so clearly wants but instead allowing her to tell the camera why this is what she so chooses.

A briskly paced introduction to a genuine talent who has been undone by a perverse world where beauty is both commodified and utterly abused, Barrese’s film is shot with unshakable intimacy and the tenderness of a son who both loves and slightly fears the most important woman in his life. It does, in turn, also work as a genuine biographical feature. The use of archival footage here is often deeply moving, with each look back at the woman who was at one time one of the world’s true great beauties bringing with it both genuine insight broadly speaking, as well as some sense of disgust. Are these images that, given the central figure’s disdain for the form, we should be embracing? Is this a film that we should embrace?

It’s this central question that only allows Disappearance to open up entirely. At once a tale of a woman who wants to disappear and yet also one of a woman dealing with the fact that, in the middle of her seventh decade on this planet, may be nearing that very conclusion, this is one of the best documentaries not just of this winter film season but of 2019 entirely. A genuine “must-see.”