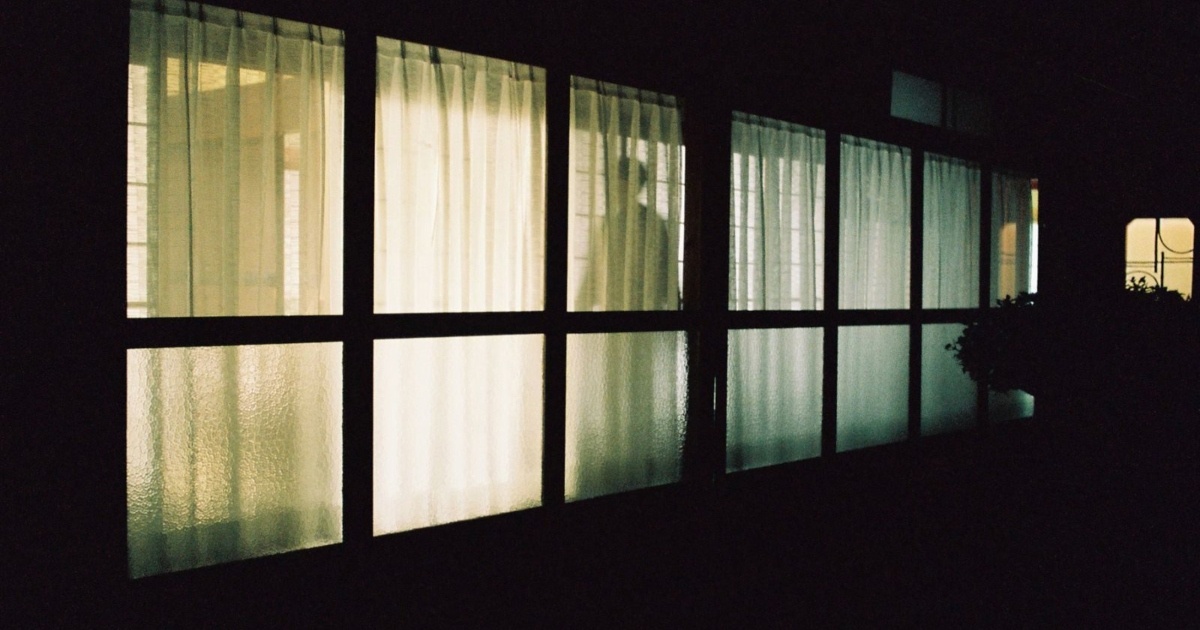 When it comes to conversations about film, ones centering around a film’s runtime are often the most vapid and free of actual insight. Often fodder for “oh this could have been shorter” or “I wish it were longer” and rarely ever getting into the next step of what that would or should look like, even opening this review with a lede focusing on runtime should lead many to roll their eyes.

However, with specific regards to the new film The Works and Days (of Tayoko Shiojiri in the Shiotani Basin), not only is the runtime a justified focal point, but integral to the very DNA of the film itself.

Clocking in at a dense 480 minutes, this is the latest film from directors C.W. Winter and Anders Edstrom, and is one of the year’s most essential and engrossing achievements. Shot over 14 months and led by nearly 50 different inhabitants of a small mountain village in Japan’s Kyoto Prefecture, this fiction-ish type hybrid epic tells the story of a farmer and her family as told across five different chapters. Structured as if it were a typical 8-hour work day, including two 15-minute breaks bookending a 45-minute intermission all surrounding a story of life, death, joy, sadness, love and loss.

While the epic nature of the runtime may glance towards a film of incredible stuffiness or tedious dryness, The Works and Days is the polar opposite of that. A film of routine evolution, directors Winder and Edstrom have crafted a lush, textured work that thrives thanks to its profound intimacy. This is very much a work of hybrid portraiture, a film that feels closer to something like The Quince Tree Sun than anything resembling that of something like a Frederick Wiseman documentary. It’s telling that names like James Benning and Pedro Costa are often connected to this film (even so far as being thanked in the credits), as this feels like a logical extension of the works both of those masters have spent their lives bringing to screens.

It’s also a fascinating piece of formal experimentation. More so even than the use of time, the use of documentary style in a largely fictionalized work is absolutely enthralling here. While each of the scenes in the film are more or less staged, they are framed and shot as if they were incredibly urgent and of the moment. Shifts from long interior scenes to lushly composed nature sequences, only to then be juxtaposed against field recordings set up against nothing but a pure black screen all point to a film of true freedom and experimentation. There are scenes of people drinking together that feel almost Hong Sangsoo-like, only to be cut opposite a scene of two men talking in a car, sans sound, with only subtitles and one unbroken driving sequence to give us information. Despite running for eight hours, there are no two scenes here that are quite alike, and yet each feels completely of a piece and balanced perfectly opposite one another.

Doesn’t hurt to have gorgeous photography either. The nature sequences here are absolutely gobsmacking, with the film being shot digitally but with super 16 lenses, giving the film an almost haunted atmosphere. The Costa comparisons come back here as this type of nearly otherworldly energy carried throughout each scene is paired opposite a static, almost emotionless camera. Think early Costa before something like Horse Money and Vitalina Varela leaned into the proto-cosmic. However, the film also never once loses sight of its emotional core. Tayoko is an effortlessly compelling screen presence, with scenes of her doing seemingly mundane work carrying a peerless sense of urgency.

Concluding with one of the truly great final acts in recent memory, The Works and Days is a dense, layered masterpiece. A film about life in and of itself, the 480-minute runtime may be daunting at first glance but within this epic yarn is a million moments that any viewer will struggle to forget. A beautiful and captivating rumination on the spanning of time and man’s relationship to it, directors Winter and Edstrom have turned in a picture that’s truly one of a kind. The Works and Days rightly views the passage of time as a landscape for a person to journey across, and with that comes a portrait of life in all of its peaks and valleys. A ground-shattering achievement.