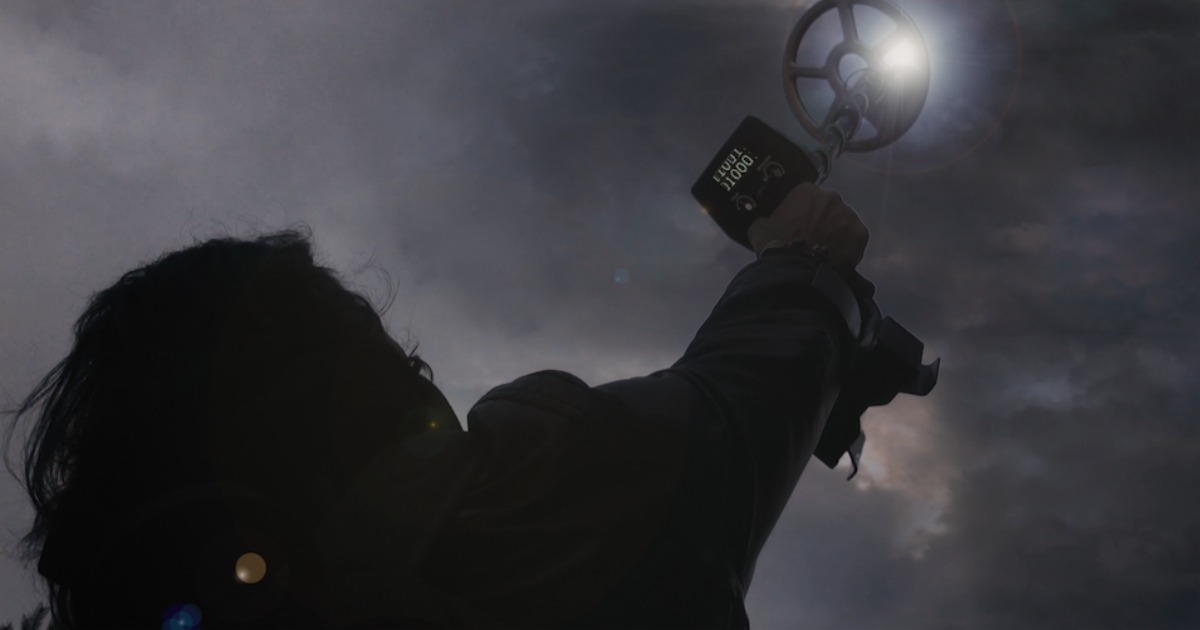 If the found footage sub genre of horror cinema isn’t already dead and buried, it may have just seen its last gasp of low-budget air.

Halloween is now in our collective rear-view mirror, but thankfully genre cinema has no interest being ghettoized into just one month out of the year, as this week sees the release of what sounds, on the surface at least, like a truly interesting take on the aforementioned genre of horror picture.

Entitled Hangar 10, the film is based on one of the UK’s most talked about tales of alien activity, and tells the story of three friends who head into the Rendlesham Forest over three decades after the now legendary events that took place there in 1980. Simply looking for gold the group slowly starts to stumble on something far greater and far less of this planet as they begin to see mysterious objects in the sky and ultimately come up to what appears to be an abandoned military base. From director Daniel Simpson comes this feature that should be a breath of fresh air that the found footage genre so desperately needs, but instead may be yet another blow in the opposite direction for this stale sub genre.

Despite having a couple of truly fantastic moments in the final act, the film is a resoundingly turgid affair. Simpson’s direction here is your standard found footage fair, using handheld cameras and lingering shots to slowly add tension to this roughly 90 minute long feature. It’s a fine looking piece of work, particularly some stunning shots as the group make their way through the forest, but ultimately the photography here is flat and murky, made all the more off putting by some truly dreadful effects work. The slow build is normally a perfect way to tell a horror film, but what we get here is not so much a sci-fi horror picture that finds tension in the quiet moments as we do a drama that attempts to inject some simplistic and nuance-free character moments into an otherwise broadly told sci-fi story.

Performances here are serviceable. Admittedly not given much to work with here thanks to a middling script from Simpson and co-writer Adam Preston, the film stars the trio of Robert Curtis, Abbie Salt and Danny Shayler. Each member of the cast is given a moment or two to allow their character to really breathe, but all the drama here lacks a real palpable vitality to it. There is a love triangle of sorts here and the relationships don’t feel real or lived in, and the final act, while visually intriguing, does nothing to bring out an emotional response from the viewer. Salt is easily the biggest takeaway here, as much of the story revolves around her, but again, there isn’t a real narrative here to grab a hold of.

Overall, with October over and Halloween now passed, the market for this picture is decidedly small. Slight and aesthetically as bland as it is poorly paced narratively, Simpson’s film is far from “bad.” The performances here are standard but have glimmers of greatness, and the final act here is really quite remarkable. Despite some poor effects work throughout the final sequence, that is easily worth seeking the film out if one is able to, but the trip one takes to get to that final sequence may send more than a few people running. A perfect example of how pacing can make or break a film, Hangar 10 feels broken almost from the opening sequence. 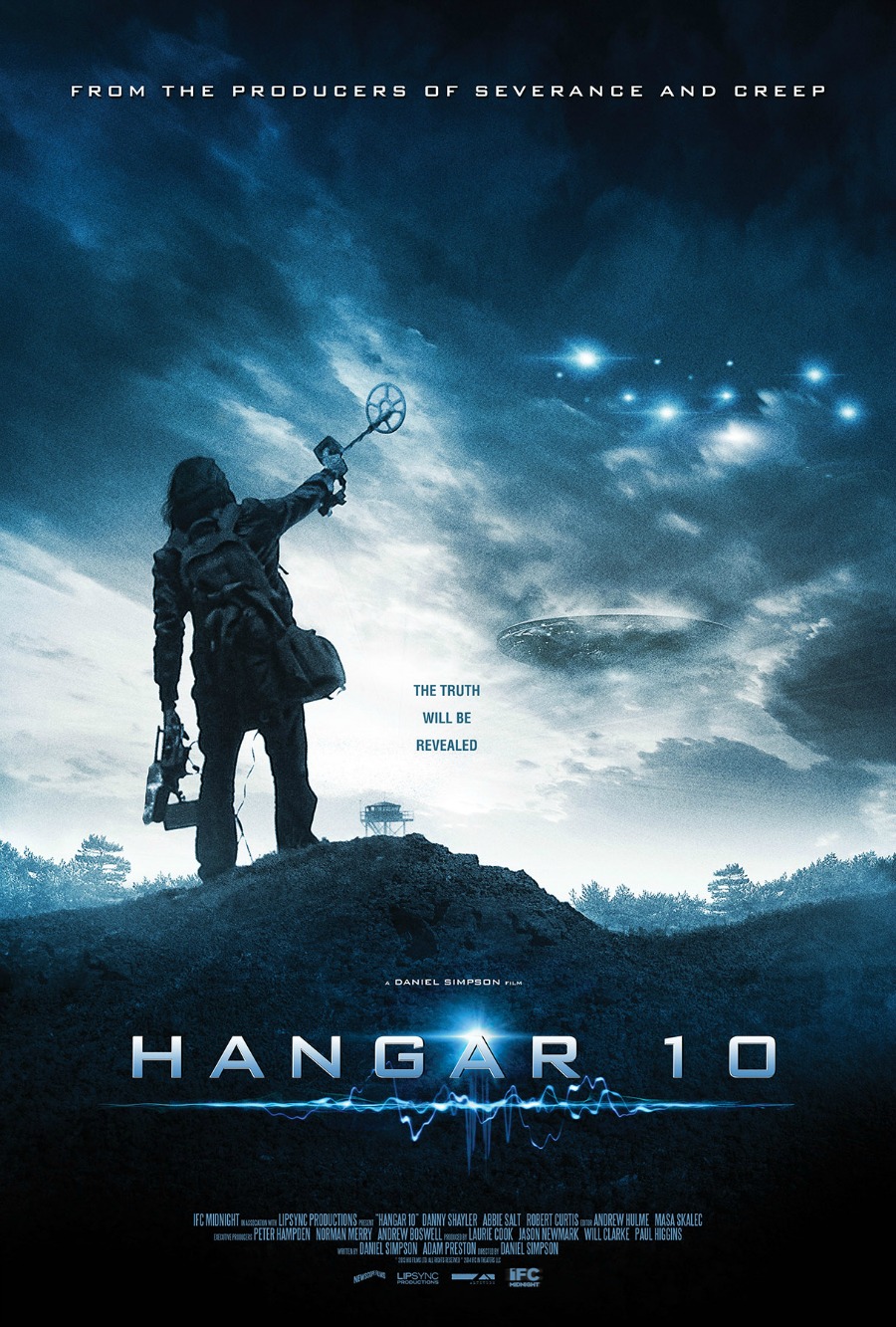