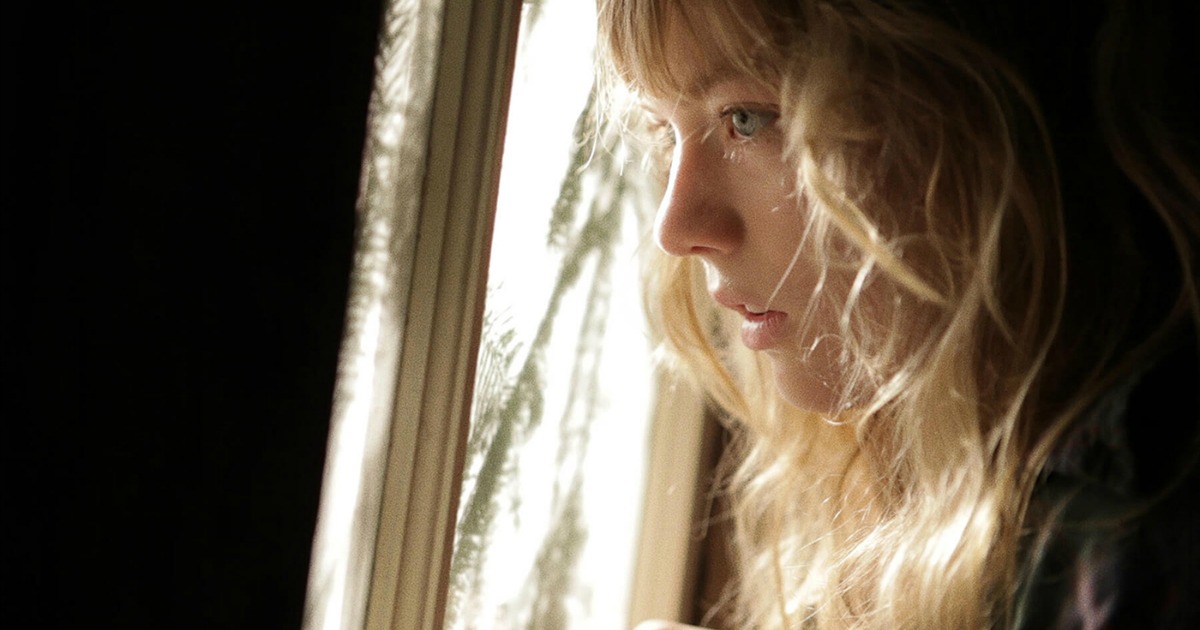 Over the last handful of years, a new slate of younger actors and actresses have jumped onto the scene, garnering not only acclaim but the active eyes of Hollywood elite and cinephiles alike. With names like Quvenzhane Wallis and Jacob Tremblay proving that even the youngest among us can give truly powerful performances, the future of acting appears to be a truly bright one.

And then there is Jane Ackermann. Now 17, 14 when Neptune, her debut film, was shot, Ackermann is yet another fresh face that is now being shot directly to the top of the list of young thespians the film world truly needs to keep a keen eye on.

Neptune tells the tale of Hannah Newcombe, a young orphan raised by the priest of an island just off the coast of Maine. With eyes on a high class boarding school, Hannah’s life is forever changed when a fellow classmate disappears, believed to have been taken away by the sea surrounding the island. As the film progresses, we watch as Hannah’s life not only begins to unravel, but her psyche appears to be altering, with nightmarish visions of the missing boy haunting what feels like her every other move. Plaintive and in many ways aping the style of dream-like energy found within much of today’s best American independent cinema (think a Malick-inspired drama but more grief stricken than spiritually minded, even despite the direct religious discussion), Kimball’s new film has been playing the festival circuit and is now in Park City for not Sundance, but the festival’s less talked about but just as densely packed Slamdance festival. It also happens to be one of the festival’s best pictures in years.

At first glance, Kimball is the star. Aesthetically, the film does owe as much to Malick as it does to any number of poetic realist pictures, but is also tinged with the type of quiet dread that one sees in a film from a director like Antonioni. Occasionally veering into the cliche (think a brief hallucinatory sequence set in a field suddenly drenched in a fog as thick as quicksand), Kimball’s hand with the tone and mood as it shifts from kitchen sink slice-of-life drama into a surreal ghost story is assured and quite distinct. With painterly photography that turns the world into an almost impressionistic landscape and a lyrically moving camera as comfortable following a character as it is framing their face dead center, Neptune is a lush picture that thrives in the quiet moments, a young woman trying to come to grips with a sense of grief she recognizes but has no clear way of defeating.

Ackermann steals the picture. Ostensibly in every sequence of the film, the themes within the meat of the picture are deep seeded issues within the human condition and she is beyond her years in her ability to portray them on screen. Tasked with carrying this film about loss, be it of a friend or of her own innocence, Ackermann’s performance is a lived in one, giving the lead character a distinct sense of humanity and realism. Hannah begins a job working with a local fisherman who is also the father of the missing boy, and it is in the moments between these two (the father is played by William McDonough) where the meat of the emotional center comes to life. They are touching sequences but also sequences that are at once at a distance but also emotionally true and resonant.

Neptune is sadly a film that will likely go silently into the world of VOD without much hullabaloo. However, if a small distributor is smart, this will be snatched up and released across as many platforms as possible, as it is a genuinely superb picture. One of the best films to come out of Slamdance in quite some time, Kimball’s film is a quiet and assured meditation on grief, almost a ghost story where the spectre is a young woman’s loss of childhood. Driven by a beautiful lead performance from an up and coming actress, this is something to be hunted down.