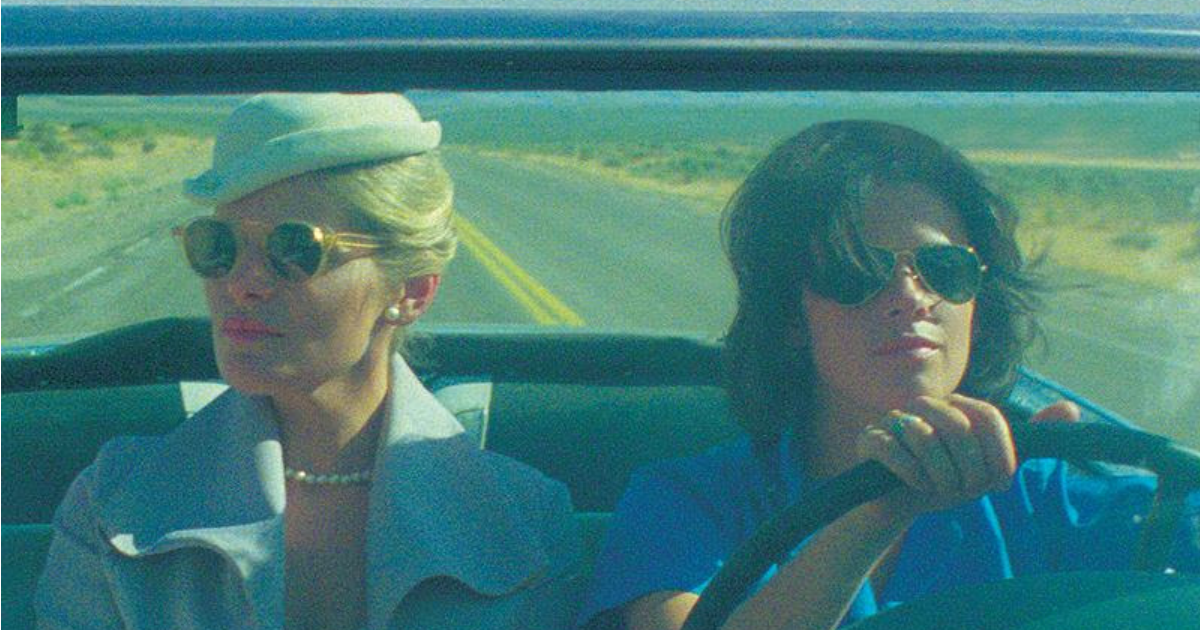 For every cult classic like Twin Peaks: Fire Walk With Me or stone cold classic like Kubrick’s Barry Lyndon, the folks at Janus and The Criterion Collection decide to use their platform to shine a light on some of film’s most interesting unsung gems. Be it from the early days of African cinema, the Romanian New Wave or even American indie cinema of the ‘80s and ‘90s, some of Janus and Criterion’s most interesting theatrical and home video releases are the ones that seemingly come out of nowhere.

Take, for example, Desert Hearts. From director Donna Deitch, Hearts tells the story of Vivian, a conservative, buttoned up English professor caught in the middle of late ‘50s Reno and a going-nowhere marriage. In the midst of a divorce Vivian meets Cay, a gorgeous and vibrant woman who helps not only open Vivian’s eyes to herself but to the world around her. A love story full of nuance and social observation, Deitch’s story is at once a profoundly intimate story of two women and their burgeoning love affair, and also a layered meditation on the world that rejected and in many ways still rejects this altering of assumed social norms.

The Special Jury Prize winner at the 1986 Sundance Film Festival Desert Hearts is a relatively unknown work from a director equally as unsung. Based on a novel by Jane Rule and written by Natalie Cooper, the film is a quiet and unassuming work that’s as Sirkian in its aesthetics as it is in its view on social mores. Deitch is a supremely talented filmmaker, and while her influences are clear, they never become stockades, locking the film into a cliched pocket. The photography here is rich and warm, and there’s an understanding of the micro-aggressions that pervades throughout society when in the face of change. Even down to simple remarks made by acquaintances, Deitch’s picture has immense understanding of the type of social aggressions made by men, women and collections of people when faced with an altering of their perceived norms. There’s even a moment in which a character’s education is blamed for their outlook on love, and it’s impossible not to see that same type of scare tactic used to different extents in anything from Sirk to Fassbinder.

Performance-wise, the film is top tier. Desert Hearts is the story of two women on the verge of great changes, and in the performances of Vivian and Cay, we see both a burgeoning love affair and also a moment in the evolution of American society. Helen Shaver and Patricia Charbonneau take on the roles of Vivian and Cay respectively, and both are absolute revelations. Shaver’s buttoned-up Vivian is a romantic character, a woman having her eyes opened up to her truest and deepest feelings, and the evolution of the character is one of nuance and texture. Charbonneau’s Cay is equally romantic, a mythic figure that becomes a catalyst for not only a character’s evolution but for deeper understanding of the slyly oppressive nature of conservative society. Both performances feel naturalistic and the chemistry they have on screen is palpable.

Now in theaters thanks to Janus Films, a Criterion Collection release is imminent, and this couldn’t be more deserving. The new restoration is an absolute delight, giving new life to the rich photography and the sound work is top notch. Concluding with what should be an absolutely iconic final coda, Desert Hearts is a triumph of melodrama filmmaking, a romantic and profound piece of work.