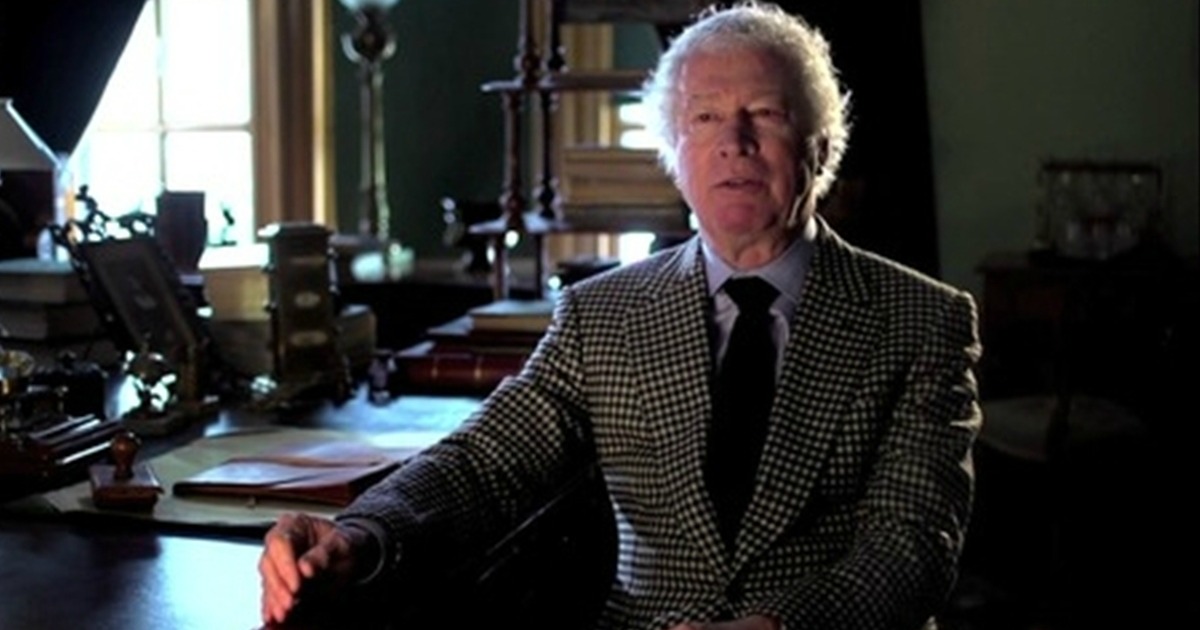 Not every outlandish tale seen on the big screen is formed in the mind of a Hollywood executive or indie auteur. Every so often, real life gives the world a story that is either too outlandish to believe, or too thrilling not to be told. And sometimes, those are one in the same.

Take recent Oscar winner Argo for example. Sure, the story of six diplomats taking on the guise of a Hollywood B-movie production team in order to escape Iran sounds like the type of Hollywood glad handing that they are privy to. However, it couldn’t be based on a more real and topical situation, ripped right from the headlines. And now there’s a documentary diving into just what happened during that fateful escape.

Our Man In Tehran comes to us from directors Drew Taylor and Larry Weinstein, and tells the story of Ken Taylor, the former Canadian ambassador (played by Victor Garber in Ben Affleck’s picture) who himself housed the six Americans awaiting escape. Where Affleck’s film took to pushing CIA operative Tony Mendez as the hero of the story, and the Canadians as headline stealing diplomats, this film rightly puts the heroism at the foot of a man who risked everything to make sure these six Americans were safe.

Taylor and Weinstein’s film takes this exciting story that was admittedly well told, at least stylistically, in Affleck’s film, and give it an immediacy that makes the 1979-80 crisis feel exciting, topical and deeply thrilling. Admittedly lacking that Iranian voice that would give the film a more well rounded feel, this is a beautifully made piece of work. What makes the film truly outstanding is its use of archival footage. While it’s not rare for a documentary like this to focus heavily on archival footage, the editing here is seamless, and the talking head moments are never stayed or stilted. The narrative they are weaving is inherently thrilling, but paired with the archival footage it becomes a thriller unlike many the documentary world has seen.

It’s also a complex narrative, one full of political intrigue. While the film doesn’t directly give a voice to the Iranian side of this story, this use of archival footage does shine a light on the political state of Iran at this point in history. This first hand look at the Iran of the early 1980s is important not only to the story being told here, but to us as a society. With shots of protests in streets that look like ones we see daily on our televisions today, these moments really help add some depth and context to the film.

While those only familiar with this story may think it’s a relatively straight forward tale of a political escape, Our Man In Tehran proves that this is something far more complex. Directors Taylor and Weinstein have made a thrilling and insightful political thriller, the type of documentary that proves that the form, even in its most basic, can be just as exciting as any Hollywood blockbuster around. 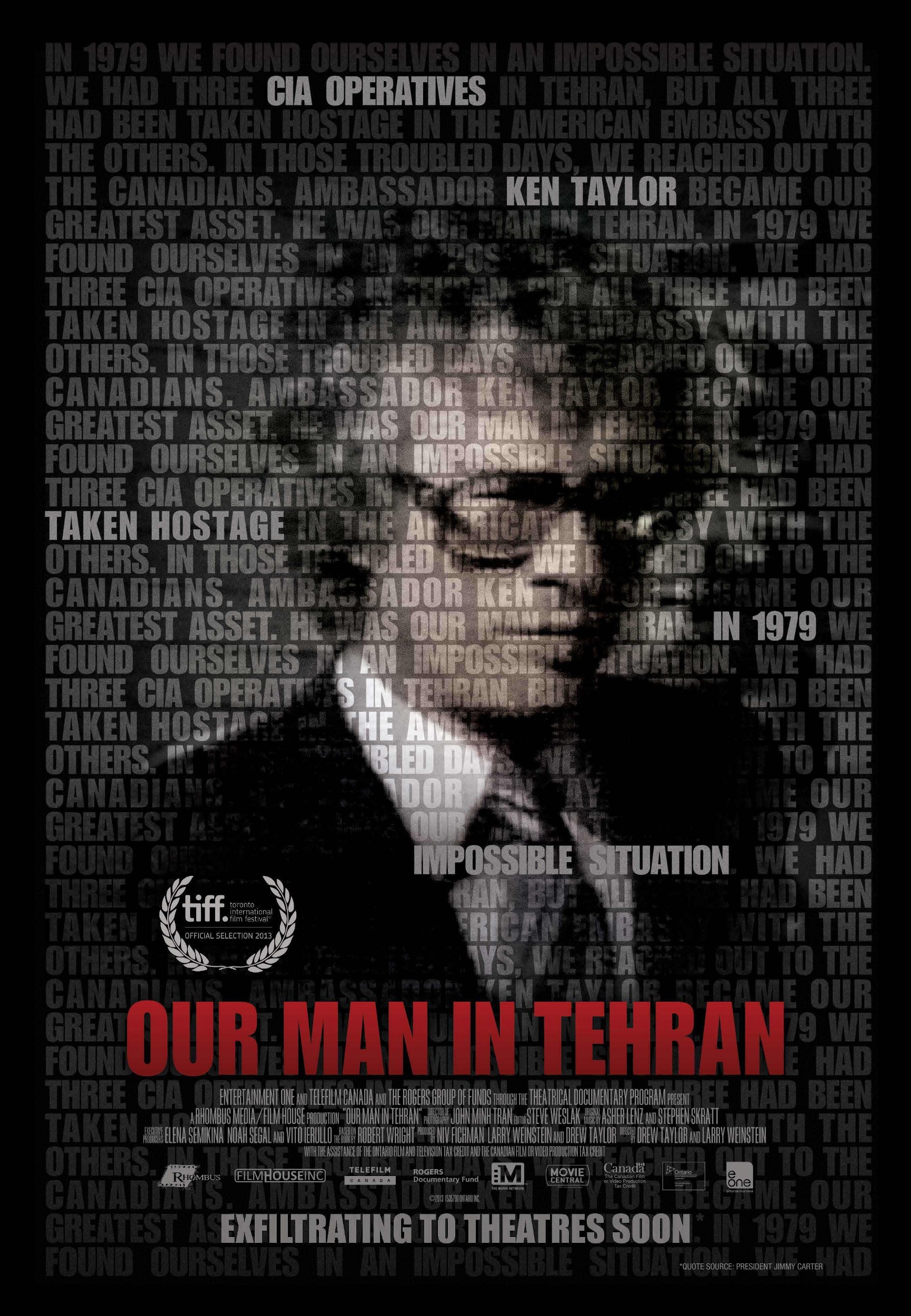