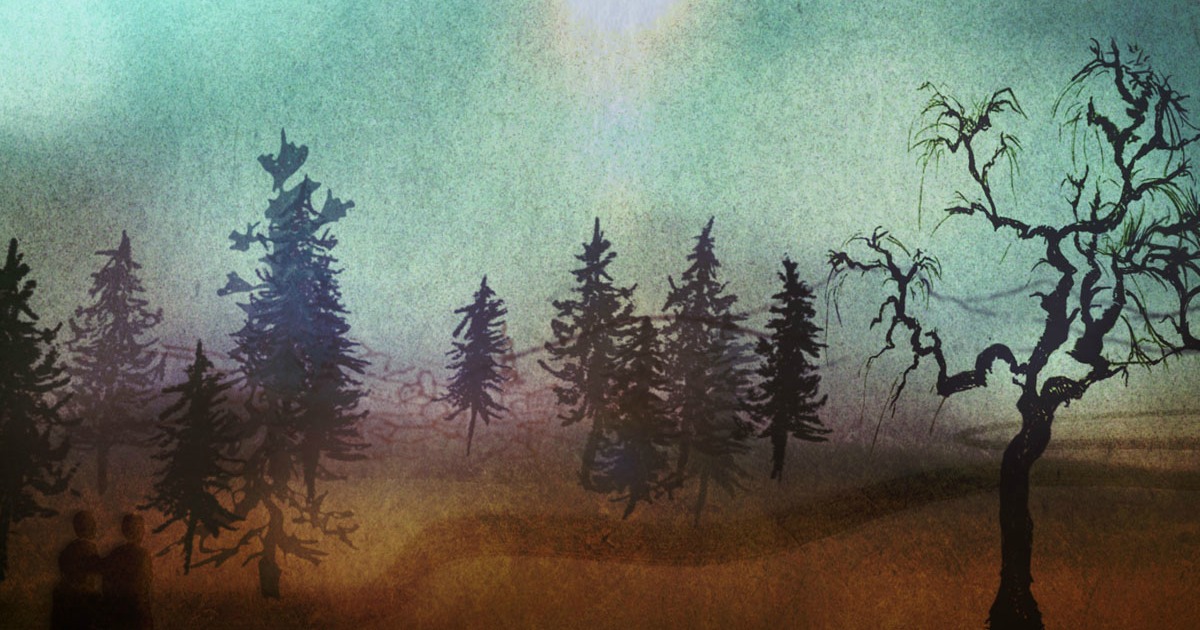 With awards season now in full effect, various documentaries are beginning to jump from the festival circuit to their respective theatrical releases. Be it films that made their debut at the fall festivals like Laura Poitras’ controversial portrait of Edward Snowden entitled CITIZENFOUR or an unsung gem of earlier festival like the Argentinian stunner Purgatorio, documentary film has been working at a clip so high that one would argue we are very much implanted within a golden era for the genre. And then there are beloved festival darlings like this week’s big documentary release, Edet Belzberg’s breathtaking look at genocide and its relation to humanity, a film entitled Watchers Of The Sky.

Broad in it is theme, Belzberg’s fantastic new picture is based on Samantha Power’s award winning book, “A Problem From Hell,” and follows the story of four humanitarians who have first hand experience with the impact of genocide on this very planet. However, the film is truly told structurally by telling the story of one of the most iconic human rights advocates, Raphael Lemkin. At the core of Lemkin’s ideology was the question of why governments found the murdering of a single individual to be a crime and yet, for much of recorded history, the killing of a large group of people was a far lesser crime in their eyes. The creator of the word “genocide,” Lemkin was a Polish-Jewish lawyer-turned human rights icon, and it is his story that helps set the stage for Belzberg’s breathtaking and beautifully crafted meditation on the darkest side of humanity.

Structurally, the film is a tour-de-force. While the impotese here is broad and richly dense, the use of Lemkin as an inroad for a viewer to be thrown into the dense tale of an apathetic world in need of a wake up call opposite centuries worth of crimes against humanity. We see and hear various speeches he gave, writings he penned and various added tidbits about the man himself, all as the background to four respective humanitarians attempting to truly change the world. Author Samantha Power leads this adaptation of her book, herself a US ambassador to the UN, and she’s joined by ICC chief prosecutor Luis Moreno Ocampo, prosecutor in the Nuremberg trials Benjamin Ferencz and Emmanuel Uwurukundo, himself a UN officer. The film uses these men and women to add specific depth to the film, looking at everything from Darfur to the Nuremberg trials, as well as genocide found in places like Bosnia and Armenia. Each person is given a good chuck of the film’s two hour runtime to tell their rather moving story, and when paired with the greater thread of Lemkin’s life and work running through the film, it’s a real wonder structurally and intellectually.  These stories are devastating and bluntly told with both first hand accounts and in many cases archival pictures and videos. An award winning documentary from Sundance earlier this year, this is a story that is as important as documentary cinema has seen come across screens in ages.

And aesthetically, it’s just as big a doozy. Belzberg’s film is first and foremost an emotionally devastating and deeply thought provoking look at genocide through the annals of history, but visually it’s a real piece of filmmaking bombast. Mixing voice over, talking head interviews, archival footage and even some beautifully haunting animation, Belzberg pulls out all the stops to prove that this Oscar nominated documentarian (for the brilliant Children Underground) is a voice to truly be heard. Winning awards at Sundance for Editing and it’s use of animation, both are in top form here, allowing the film to move at a brisk and utterly involving pace, never letting off the gas or allowing the viewer to escape from the center discussion. A truly unforgettable and thoughtful look at the journey of one man to bring to light various atrocities around the world and the men and women following in his footsteps, Watchers Of The Sky is easily one of 2014’s best, and most important, non-fiction films. 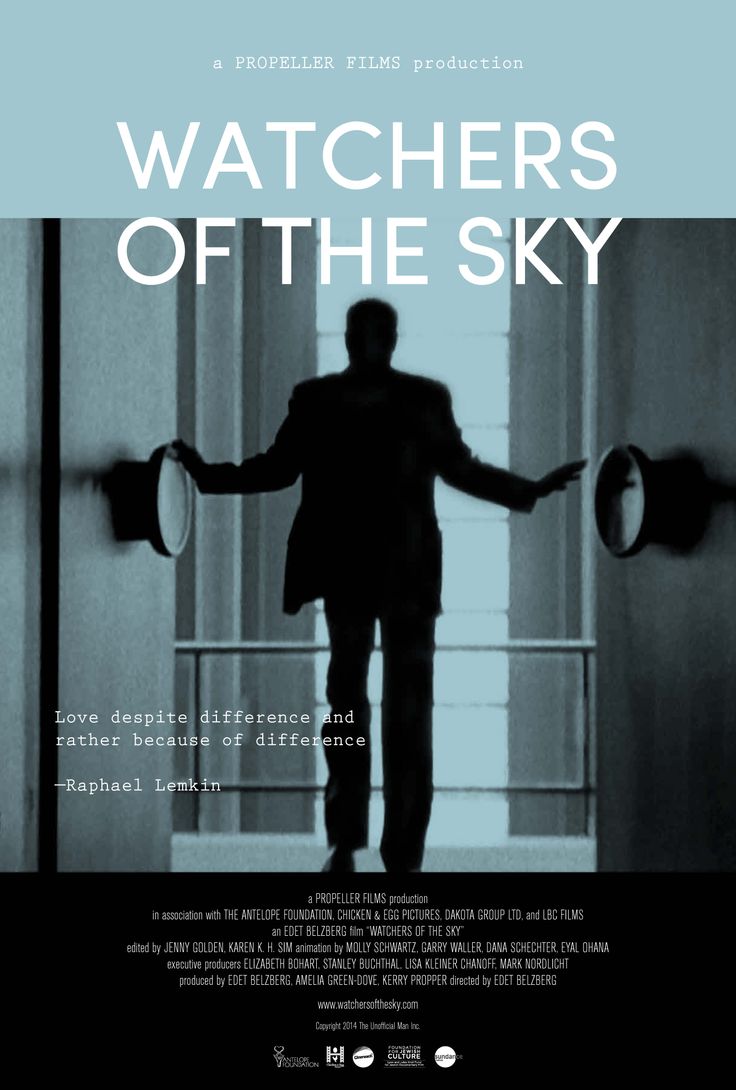