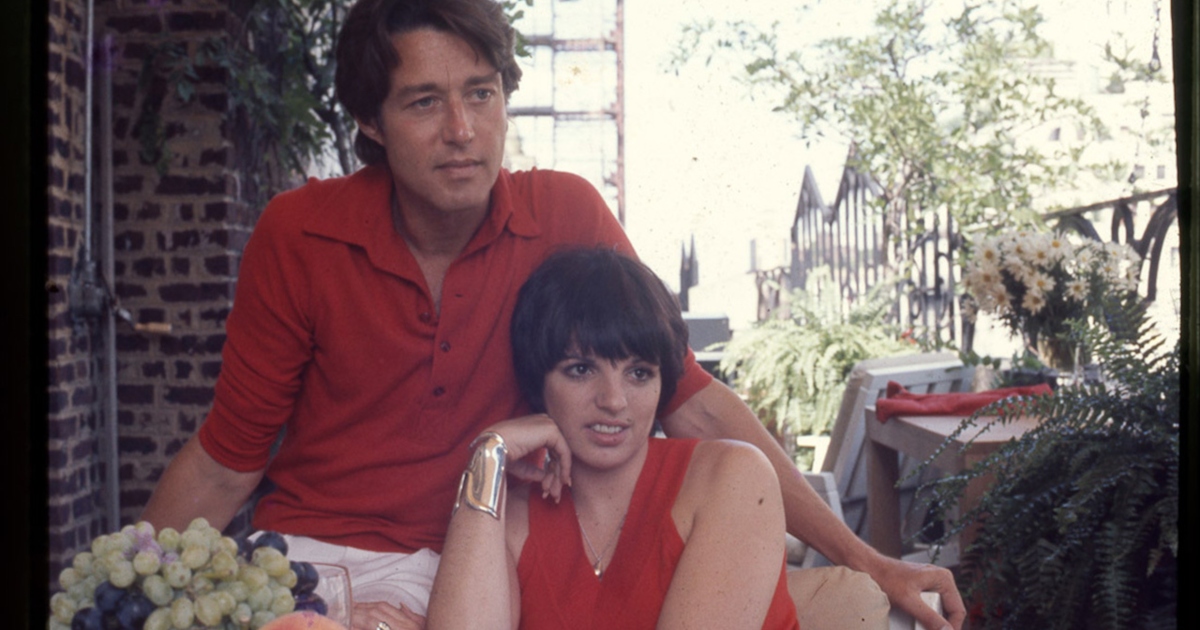 To most people, fashion is little more than whatever garments one does or doesn’t choose to buy and wear on any given day. However, to filmmaker Frederic Tcheng, it has apparently been what he’s been put on this planet to document.

Through a career as a film director and editor, Tcheng has been involved with some of the most critically acclaimed documentaries revolving around the world of fashion and fashion photography. Be it his work as a director on the underrated Dior And I or as an editor on films like Valentino: The Last Emperor, Tcheng’s “project” if you will appears to be an attempt to bring to life the iconic figures from a world taken for granted by much of the modern world.

His latest film, Halston, is no change of pace in that regard. What it is, however, is a shift in structure that turns the film into something that’s as compelling as it is oddly frustrating.

Halston introduces viewers to Roy Halston Frowick, a man from Iowa who became one of the great icons of American high fashion who turned his name into a commodity unlike any seen in the 1970s. Going from Iowa to the highest rungs of global culture, Halston would go from dressing Olympic athletes and movie stars to being kicked out of a deal with JC Penny in all but a blink of an eye.

This type of rise and fall isn’t a-typical of a documentary feature. The medium has more or less evolved into a cavalcade of films taking tragic figures and using archival materials to paint a portrait of their life or lives that will no doubt make up the majority of streaming services for years to come. However, Tcheng at least attempts to break up that monotony. A choice that’s part comically self-important and yet oddly compelling, the film’s structured around a noir-like voice over from wunderkind Tavi Gevinson that sees the fashionista taking on the role of a nameless person attempting to find out just what happened to a collection of tapes that have been erased. This structure is seen asymmetrically throughout the film, giving the film a slight energy that elevates the otherwise stock tale of a troubled icon made victim of a world in a moment of evolution.

As a documentary, it’s relatively mundane. The archival materials are intriguing and some interviews are quite great (Liza Minnelli is a show-stealer, as usual), but the broader rise and fall feels far too flat. There’s little experimentation here, and for a central figure best known for his simplicity, the overall sense of style and structure feels far too baroque and busy. For fans of high fashion, this will be a fine sit, and concluding with a brief rumination on the modern state of “fast fashion” makes one as intellectually engaged as ultimately frustrated that it wasn’t the film’s real central theme. The tragedy that ultimately befell Halston is moving, and interviews in the film’s final moments are rightly melancholic, but ultimately the film feels a bit too thin to make much of a splash outside its inevitable run on CNN.