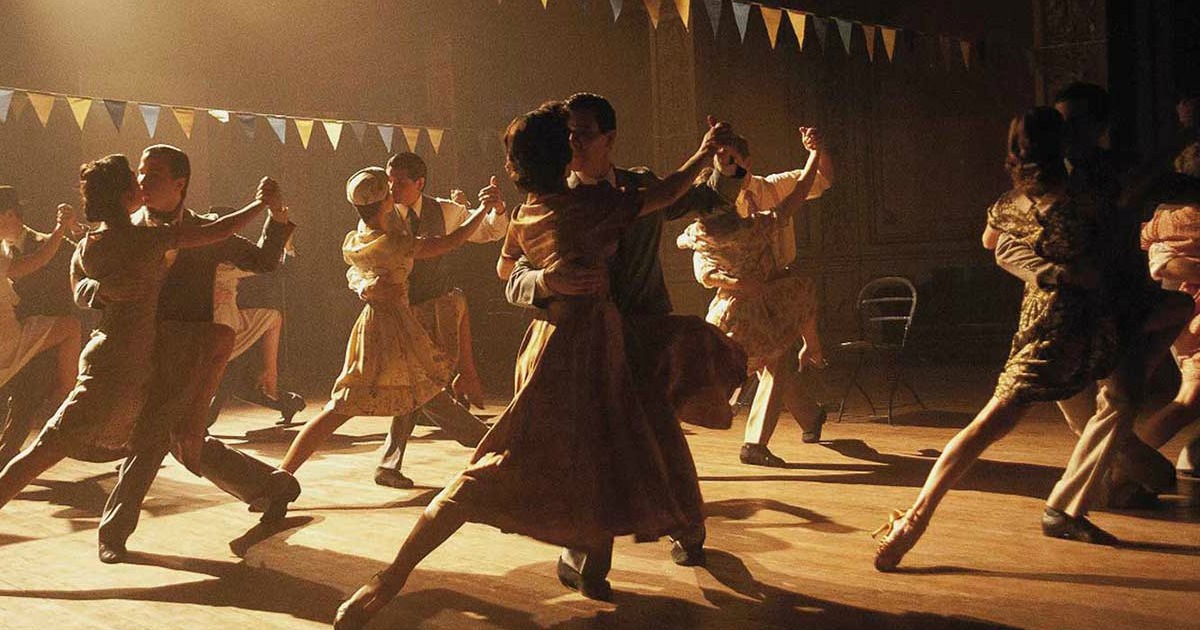 While the phrase “it takes two to tango” screams out as something even less meaningful than a cliche, for a dance style that needs as much precision and timing as it does rhythm and dexterity, finding that perfect partner is a one in a million dream. However, if you do ever find that right partner, as seen in the new documentary Our Last Tango, much can be forgiven or forgotten.

Director German Kral introduces us to two of the greatest tango dancers, Maria Nieves Rego and Juan Carlos Copes, as they discuss their partnership both on and off the dance floor. However, and anyone with any knowledge of director Wim Wenders’ recent work will recognize his influence (he’s a producer on the picture), as we don’t spend all of our time watching these two dancers cut a rug (we’re really stocking up cliches today). Much like Wenders’ Pina, the dance numbers here are primarily done by two young dancers, taking on the roles of Rego and Copes as they discuss their courtship, life together and ultimately their falling out.

Our Last Tango is documentary by way of ghost story. While we see the occasional bit of archival footage, much of the picture is spent split between new interviews with Rego and Copes, and haunting dance numbers. A majority of the picture focuses on Rego’s story, that of a woman deeply in love with her partner, only to be routinely discarded both personally and professionally, never truly able to move on. These dance numbers, while beautifully staged and performed, thus carry with them an almost specter-like feel, them becoming the forever-haunting ruminations on past love.

It’s in this central theme that the film’s true beauty and universality comes. Tango is a specific dance style that is both impressive and deeply challenging, something that a vast majority of those viewing this picture won’t ever truly learn. So where does the audience enter and become emotionally involved? Similar to a film like By The Sea, the emotional center is in the melancholic memories of a love, or in the case of Jolie’s film life, lost yet never truly forgotten. This cloud hangs over Kral’s film and weighs on its shoulders in a way that’s deeply profound.

It also helps that this is a superbly made picture. Kral’s camera is an introspective one, with interviews done primarily in close up and the dance numbers told in lushly framed and decorated static shots, the film comes alive in the bursts of energy given by the few tracking shots here, turning the camera into the manifestation of that grief forever following the woman at the core of the picture. On its surface it comes across to the viewer as the most niche of niche documentaries, a film about two tango dancers, but with Kral’s assured hand and some influence (intentional or not) from the great Wim Wenders, Our Last Tango is one of the great documentaries of the year and hopefully one of the great discoveries of the year for many film goers.