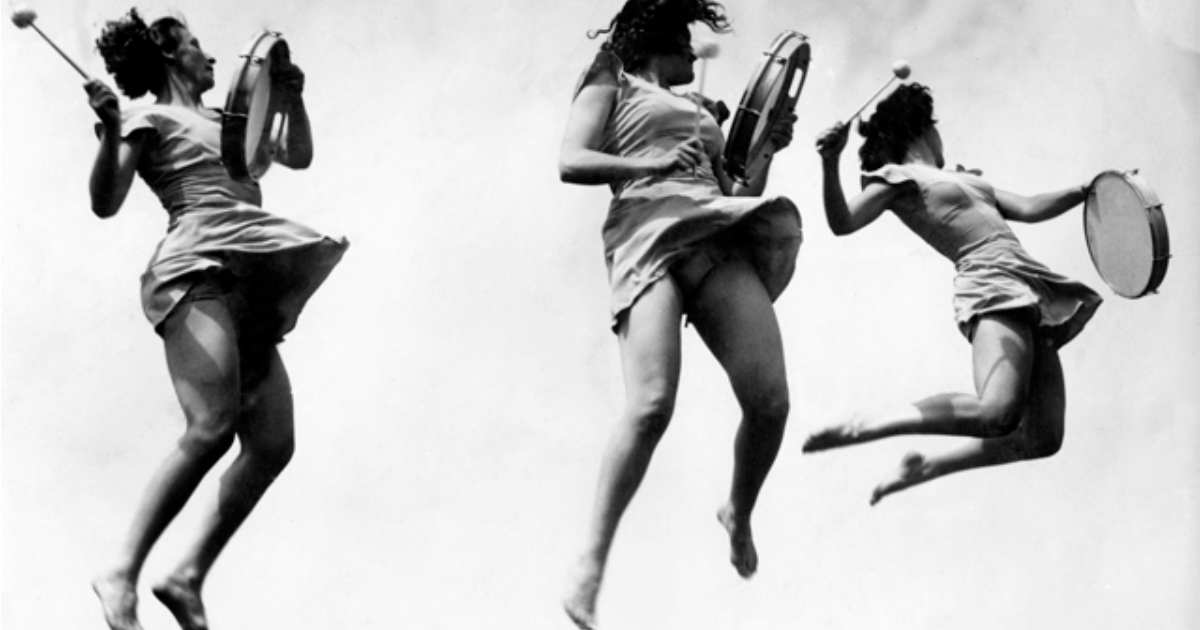 There are few forms of artistic expression more pure and primal than dance. With every culture having not only their own form of traditional dance or style, but a modern style that is as evolving as as any other aspect of one’s culture. However, this type of growth can’t happen, especially when other groups ranging from religious voices to cultural critics are calling for one’s proverbial head, without a person pushing the medium forward with an unquenchable energy.

And thankfully, Modern Dance had one of those figures throughout its growth, in the form of a visionary by the name of Martha Hill.

The subject of a new documentary from director Greg Vander Veer, Hill was a woman of many hats. At first a dance student enraptured by the endless possibilities of an art form using the human body in ways never seen before, Hill would eventually have a career in the world of dance for the vast majority of the 20th Century, including 33 years as the director of The Julliard Dance Division, a division she was a founder of. With names like Martha Graham, Doris Humprey, Jose Limon, Pina Bausch, Antony Tudor and George Balanchine coming through her doors and playing a pivotal part in not only her life and work as Julliard’s director but also the broader story being woven here, that of an art on the brink of an absolute creative breakthrough and aesthetic evolution.

Structurally, the documentary isn’t entirely a groundbreaking piece of work. Holding the body structure of a typical biographical documentary, the film doesn’t rely as heavily on new talking head interviews, instead allowing archival footage and interview segments with Hill speak for a great deal of the narrative. Also using voice over rather well, the film is however framed like a relatively straight forward documentary. The film’s second act does break the mold a little, changing pace and shifting from a picture focusing solely on Hill and her life and career and opting to introduce us to the various names and faces that would not only join her throughout her journey at Julliard, but would become some of the most influential names in all of Modern Dance. Ostensibly a straightforward character piece, this second act is as vital an aspect of the film as it offers, and it is when the film really finds its legs and gets running.

However, the film is not without a glaring flaw. Sonically, the film is rather histrionic. With a score that seems to be omnipresent and never ending, the film doesn’t get much out of its use of music, instead turning the film into something that feels far more trite and melodramatic than it truly should. Thankfully, the film is aesthetically rather gorgeous and evocative, and the blending of archival footage and voice over is quite seamless and beautifully done. The talking head interviews are well composed as well, so while the film’s sonic side is bombastic and off putting, it’s saved by a filmmaker entirely assured in his filmic powers.

Overall a rather stayed look at a dance luminary, Miss Hill is at its best when it reaches for something far greater. Ostensibly a story of a visionary dance teacher at the very center of one of dance’s greatest stylistic shifts, the film paints a picture of not only an important name in modern dance, but also tries to prove that the best teachers are the ones who let their students know they both exist and practice what they teach. An exciting and rousing piece of work (save for a score that’s bewilderingly off putting), Vander Veer’s film is a fantastic look into the life and times of one of the most important cultural figures you likely haven’t heard of.