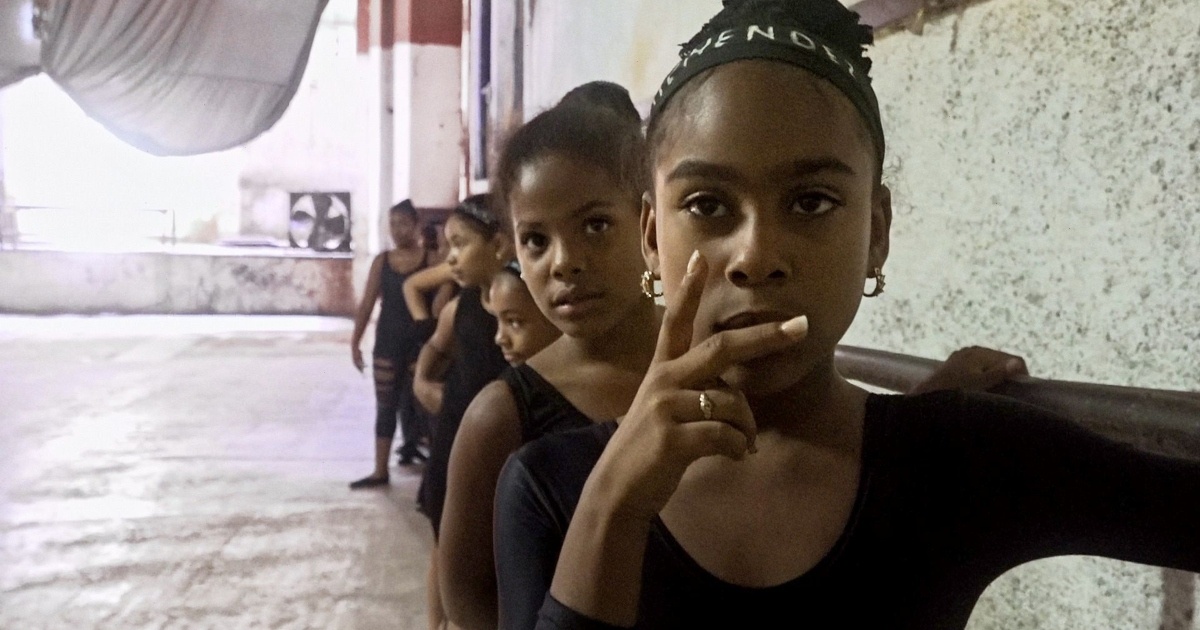 Oscar-nominated director Hubert Sauper has made a career out of chronicling lives subjugated by cultures not their own. A crafter of stories about colonialism, Sauper, through films like the seminal Darwin’s Nightmare, has become a deeply influential and important voice in the larger political conversation surrounding that very thing.

And it’s no different with his latest, Epicentro.

This time sending the director to Cuba, Epicentro is a strange, form-shifting look at the history of Cuba, particularly its history of colonial control, with the explosion of the USS Maine in 1898 still ringing throughout everything within the country. But instead of any dry historic recounting, the film instead starts at the birth of the very medium Sauper is himself playing in. Connecting the birth of cinema to the Spanish-American War and in turn the birth of visual propaganda, Sauper juxtaposes the dangerous nature of film’s ability to capture life through specific points of view with the subsequent pervasiveness of that very thing.

So then, it seems, Sauper’s intent here is to make something similar to that of a snake eating its own tail. A brazenly experimental feature, Epicentro is a textured and provocative look at the trail left by a history of colonialism, both literal and more figuratively. There’s little in the way of straightforward narrative here, instead finding Sauper going a more impressionistic route, with the film introducing viewers to everything from young girl attempting to get to the bottom of the Platt Amendment and its wake or a series of scenes involving Oona Castilla Chaplin and her relationship to her grandfather and his film The Great Dictator.

Therein lies the closest thing this film has to a central thesis. Always humane and deeply humanist despite the strange and elliptical surroundings, Sauper is a filmmaker fascinated by the cross section between film and interventionism, with Epicentro attempting to, through the literal inhabitants of modern-day Cuba, paint a portrait of a nation of genuine beauty despite its history of existential control. And it isn’t all over for the country either. Sauper doesn’t, to his credit, blame any one nation or any one people, instead smartly drawing connections from a century-plus before to modern day, where tourism plays out as some strange cousin to the colonialism that’s turned Cuba into a stagnant proto-third world nation, the tourism hot spots standing as monuments to modern day capitalist colonialism.

Again, however, the film doesn’t hold the viewers hand. All but jettisoning typical narrative structures, Sauper collects a series of events or happenings, almost caring with it a verite-style where moments may not connect in any cogent way, instead playing into the larger portraiture of modern day Cuba. At about 110 minutes, the film can begin to drag somewhat, with the lack of a structured story making for a tougher time grabbing hold emotionally. However, as one catches the film’s wave more and more, it begins to wash over you until the finale quite literally crescendos into an emotional wave that hits you square in the head and the heart.