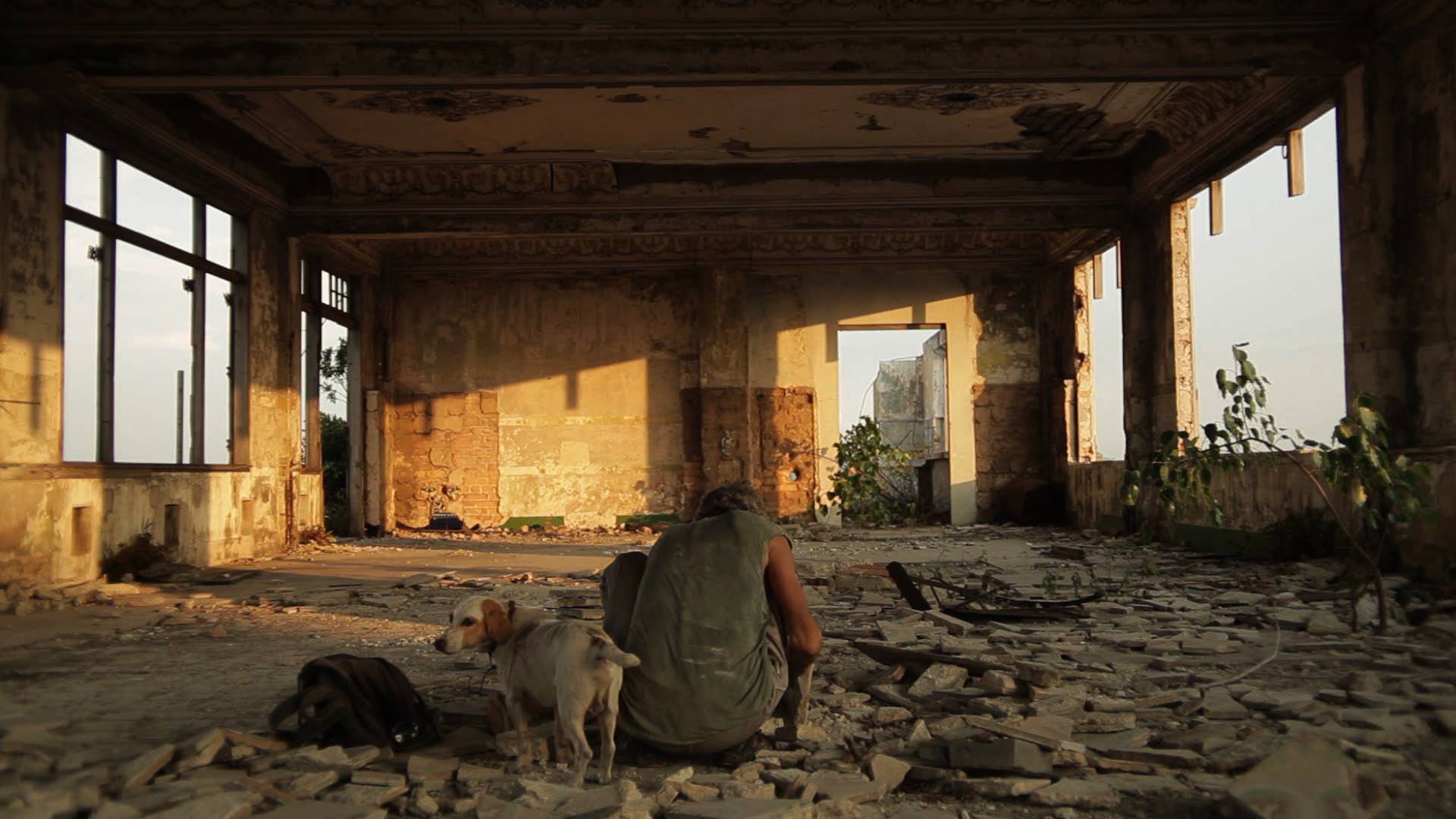 While the world is still recovering from the onslaught of independent productions that took Park City, Utah by storm this year for 2015’s iteration of the Sundance Film Festival, the film festival circuit hasn’t slowed down. Especially if you’re a person with a particular affinity for documentary cinema.

The Museum of Modern Art is in the midst of the 14th annual International Festival Of Nonfiction Film And Media, the Documentary Fortnight, and it is one hell of a lineup. With 21 features, seven shorts, a lecture, archival film program and even a flat-screen installation, this blending of art and non-fiction cinema is a superb collection of works from across the world.

One of the festival’s highlights is one of three Latin American pictures, taking cues from one of today’s most interesting auteurs.

Heavily inspired by the work of Pedro Costa, Hotel Nueva Isla is the debut film from director Irene Gutierrez, seeing her team with cinematographer Javier Labrador to tell the story of a man named Jorge de los Rios. Living in the titular hotel in Old Havana, the former clerk spends much of his time digging through the building, which itself stands firm as a microcosm of the film’s central theme. A haunting look at both the persistence of the human spirit and a post mortem of sorts looking at a generation of Cubans who fought tooth and nail for a better tomorrow only to falter, Gutierrez’s film is a beautifully crafted documentary that is both Akerman-esque in its static camera work, and Costa-like in its raw, almost surreal sense of realism.

Narratively, the film is relatively slight. With a run time of only 71 minutes, the film feels at least a good 20 minutes longer than that, both due to its aesthetic and the lack of any real arc or insight into Rios’ life outside the hotel. A former luxury hotel turned homeless shelter, the central figure of the film is truly the hotel tha houses the narrative, with only brief glimpses of a family and military service giving insight into a younger Rios. These details are almost exclusively told in the film’s greatest segment, one of silence, pictures and mementos that stands as a powerfully quaint bit of direction. It is this type of quiet energy that the film brings in its greatest of moments. It’s the same type of quiet energy that the best realist documentaries tap into, playing as both raw documentary style filmmaking with experimental narrative stylings.

Overall, not everyone’s cup of tea this Pedro Costa-light meditation on the modern state of Cuba as seen through the eyes of a man from a past generation is a beautiful, if uneven, piece of non-fiction art cinema. A quick watch for those looking for a brisk journey into the heart of Cuba, Gutierrez’s film is flawed and often uneven, but it’s also brazenly raw and as full of life aesthetically as its lead character was. Sadly, as the last title card hints at this film ends on a somber note, but it’s also one that packs a real emotional punch, something this film builds to perfectly. 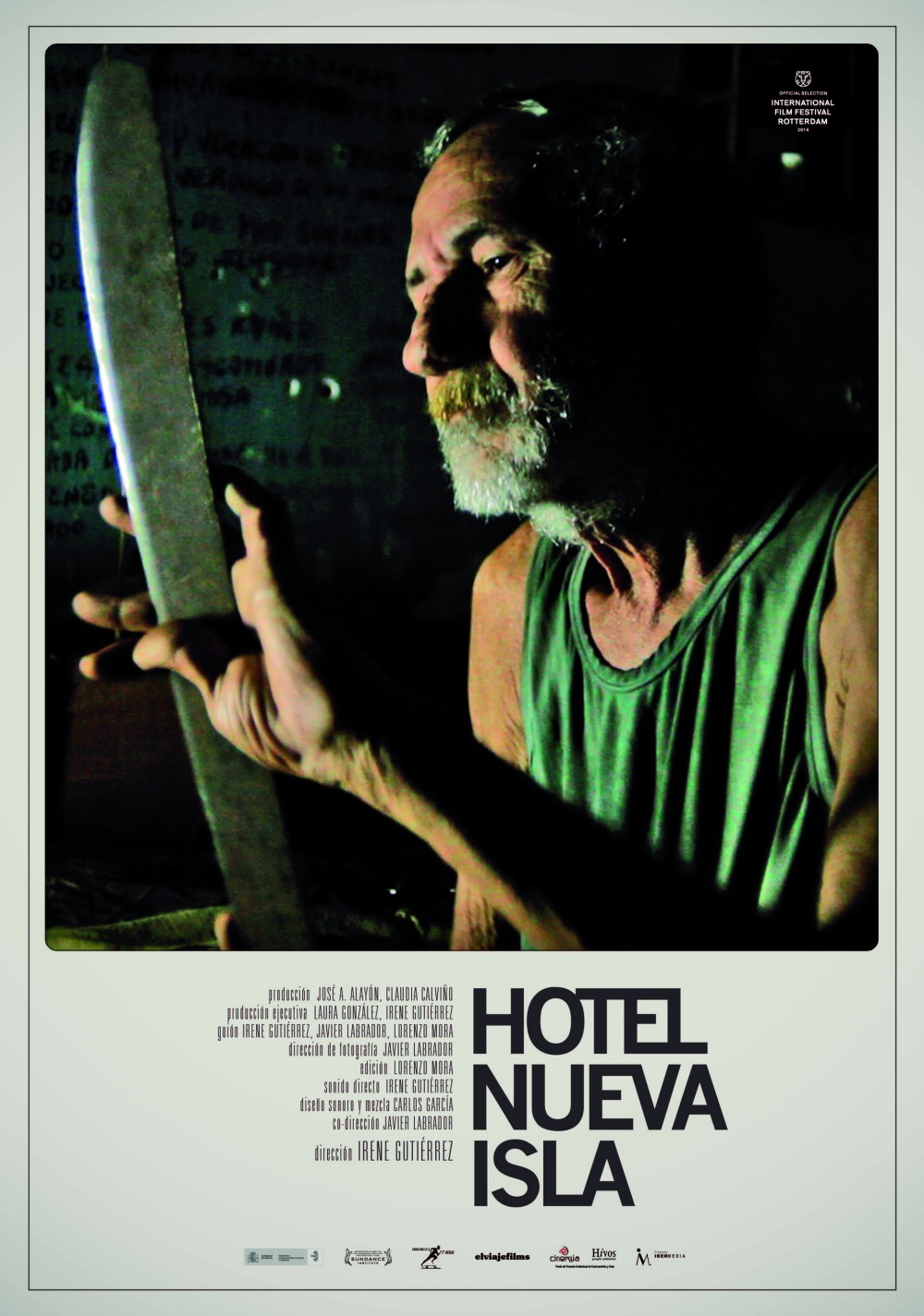