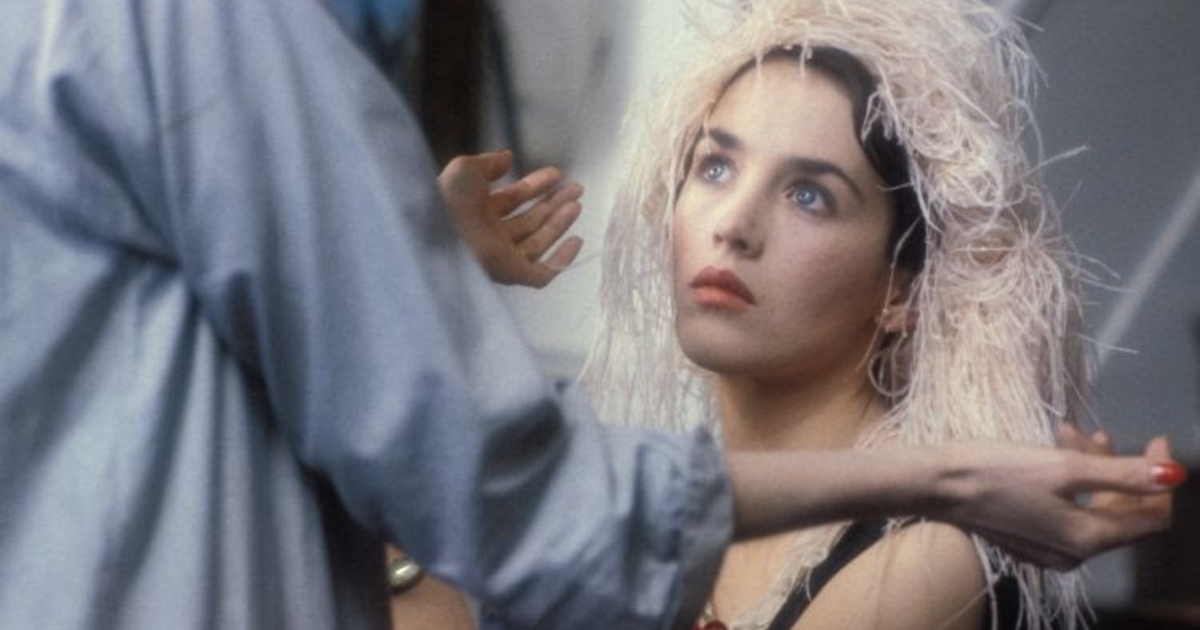 Few actors or actresses have had a single year like the one actress Isabelle Adjani had in 1981.

Over her illustrious, decades-spanning career, Adjani has become one of the most beloved French film actors, a performer of great intensity and emotionality, and one with a profound impact on the generations of performers that followed her. However, among her four films released in 1981 were two iconic performances that would forever change the actress’ career.

The only actress ever to win the Best Actress award at Cannes for two films at once, Adjani would see both Possession and Quartet debut at the festival, and ultimately go on to turn her into a true-blue superstar. Now, Possession has seen a revival over the last handful of years, as the horror film begins to garner new respect among a younger set of film fans, and now it’s time for the Merchant-Ivory entry to have a similar reassessment.

At the Quad Cinema, Cohen Media has debuted a new 4K restoration of the film, which sees Adjani star opposite Maggie Smith and Alan Bates in one of the dynamic duo’s most interesting and provocative works. Quartet introduces us to Marya, a gorgeous and alluring West-Indian woman who sees her husband sent to prison for theft. Set in 1920’s Paris, this tragic turn of events sends Marya into the home of two older friends, played brilliantly by Smith and Bates, and ultimately sees her become an agent of chaos in the lives of everyone around her, including her own. More or less a romance picture, Quartet is a taut, tense and absolutely breathtaking tale of deception and power dynamics, a costume drama with the vivacious energy of something much more erotic.

While this is a Merchant-Ivory picture, the gorgeous production design isn’t what one takes away at first glance. If all you’ve ever seen Adjani perform in is Zulawski’s Possession, this will be a thrilling discovery, as while there are similar beats between each performance, her quiet energy is something to behold. At its very core, Quartet, as the title would have one believe, is a film about sexual power dynamics and the relationships between each party within a larger collective, and the modulation within Adjani’s performance truly elevates the material. It’s a performance of deep repression, and to see her almost porcelain-like skin and emotive eyes play as the main vessel for her character’s interior life is a genuine triumph. Each character she encounters sees her taking on a different tone and mood, and as things begin to collapse in on her the visceral energy that has made her such a cult icon comes through in ways that are rarely seen within her filmography writ large. It isn’t like she’s going up against schmucks either. Bates and Smith are absolutely fantastic, particularly Smith who plays a tough character with incredible nuance. Bates is also quite great, in an otherwise stock performance, and the imprisoned husband is played by Anthony Higgins, whose release sends the final act into a downward spiral. It’s a fine performance but the weakest link in an otherwise diamond-hard chain.

As with any Merchant-Ivory film, though, the craft is at the very height of the genre. A slight tonal shift within a similar milieu to a film like A Room With A View, Quartet is a well-paced, thrillingly crafted romance drama. The design work, particularly the costumes, are above reproach, and the lush cinematography makes each frame jump off the screen. There’s a morose atmosphere to each sequence, which itself feels different from most Merchant-Ivory films, but the same focus on love, loss and power dynamics are infused in every scene. It’s an incredibly delicate film, a film that doesn’t feel so much stuffy (the very stupid complaint that’s thrown at much of the M-I ouvre) as it does frigid, with the very intricate design work and photographic choices playing up the overall sense of repression that makes this film so fitting of this creative team. This new 4K restoration is an absolute stunner, with the club sequences being of particular note in their overall construction and execution. These are some of the livelier moments of the film, and help balance out an otherwise very quiet and poetic picture. A film profoundly worth reappraisal.