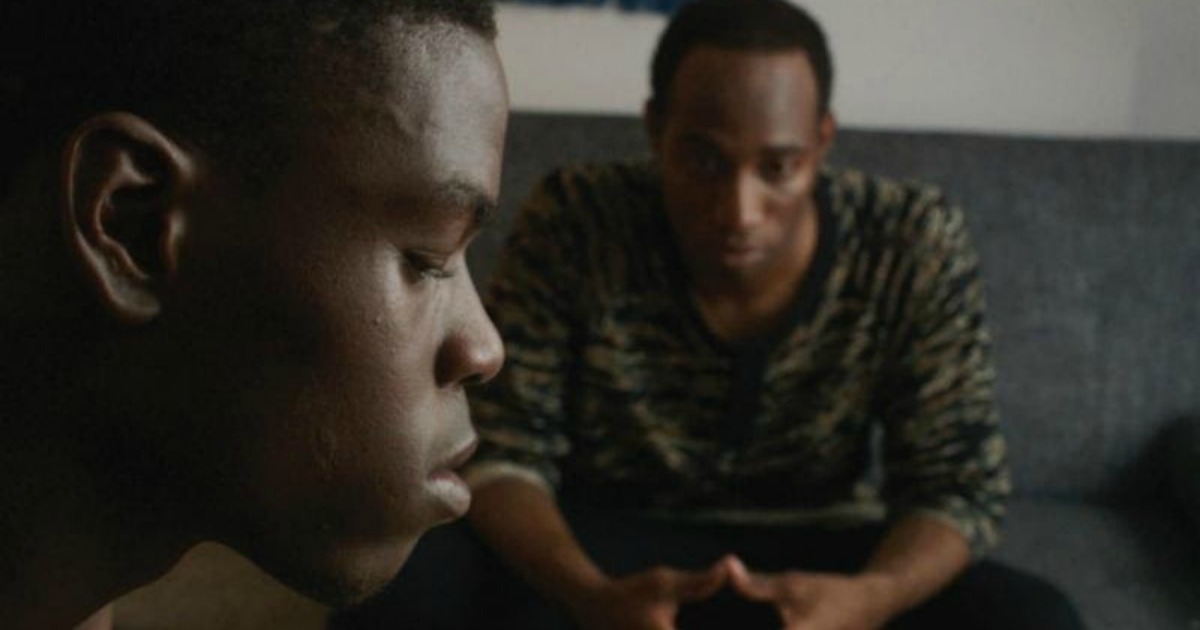 Mainstream cinema has a diversity problem. As the Academy Of Motion Picture Arts and Sciences nominates 20 white actors and actresses in the 20 available acting award nominations (for the second straight year), and the five filmmakers thrust in the Best Director category are men, one would imagine that cinema as a whole is simply a collection of white, male filmmakers telling stories of white men and women. However, if one digs a bit deeper than your local mall-connected megaplex, one sees that with films like Tangerine, independent cinema is continuing to push boundaries and challenge viewers to enter the world and lives of people of various races, creeds, sexual orientations and genders. And 2016 is going to be no different.

From director Jay Dockendorf comes Naz and Maalik, an intimate slice of life drama that looks at one day in the life of its two titular stars. Based on interviews Dockendorf had with various Muslims living in post-9/11 New York, Naz and Maalik stars Kerwin Johnson, Jr. and Curtiss Cook, Jr, as two African American, Muslim teens living in Brooklyn. While the main thrust of the film revolves around the two men coming to terms with their sexuality and the relationship they are preparing to embark on together, Dockendorf’s picture also looks at its two leads and their relationship to the police that appear to be suspicious of them and a Brooklyn that is falling victim to rapid gentrification. It’s a startlingly layered film, one that doesn’t always hit the mark it appears to have laid out in front of itself, but has some truly superb moments of nuance and emotional depth.

The true stars of the film are its leads, who give not only deeply nuanced performances, but performances that feature a distinct sense of energy and vitality that doesn’t come on screens very often. Johnson, Jr. and Cook, Jr. share much of the screen time together, and their chemistry is full of depth and absolutely crackles when the film calls for it. The film has the uncanny ability to jump from a truly tender moment of these two men comforting one another to what is a rather lively kiss sequence, all without losing the sense of truth and realism the film has built up. As more and more people begin to reach out to see stories of minority groups on the big screen, Naz and Maalik is a lived in picture, one that is driven by two truly great performances that help engross the viewer in the story of two gay, black Muslim teenagers in a New York that is changing more with each new day.

Not all the threads here work. There is an FBI subplot running throughout the film that doesn’t feel false so much as just out of place. The idea of seeing these two innocent men being considered a threat because of their race and creed is interesting, but the moments involving the FBI agent and Naz and Maalik feel tacked on and from an entirely different film. Thankfully, the film is lively enough aesthetically to make these moments engaging. Dockendorf’s camera is a quiet one, given life thanks to some truly fantastic photography, helping to give the film a decidedly naturalistic energy. Clocking in at just a pinch under 90 minutes, the film could stand to shave a couple minutes off of its runtime (particularly the aforementioned FBI subplot), but Dockendorf’s picture is a standout from the January doldrums, and an energetic journey into a world few people get a chance to see, driven by two star making performances.