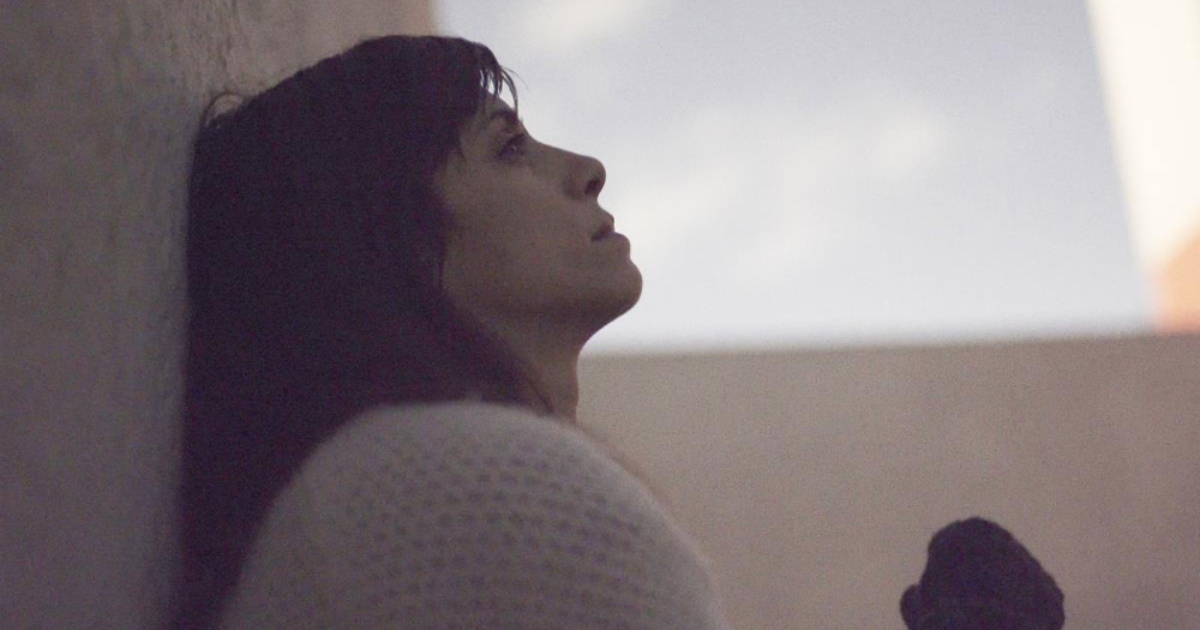 Who owns art after it has been made? In the technology age, the democratization of art both modern and classical has become a topic of great import throughout mediums and modes. It’s even now, apparently, the subject of one of 2019’s most interesting and alluring pieces of non-fiction filmmaking.

Entitled The Proposal, ownership in the age of democratized art is the truest topic of discussion, this time through the story of Luis Barragan and filmmaker Jill Magid’s attempt to negotiate the rights to the archive of the legendary architect. Held, more or less, in a vault by a Swiss furniture company named Vitra, the archives of Barragan became a focus of director Magid in 2013, when she began inquiring about getting the vault opened and put back into public view.

The story isn’t that simple, however. Put into the control of Frederica Zanco, wife to Vitra heir Rolf Fehlbaum, as part of a wedding proposal, a declaration of love and admiration that would ultimately lock away the architect’s work. A point that fascinated Magid to no end, through countless attempts at bringing back to life the work of Barragan, Magid ultimately petitioned to get the late architect’s remains exhumed, wherein she pressed a small amount of his ashes into a diamond to give her own proposal to Frederica. A captivating rumination on ownership and democracy within the art world, The Proposal is as entrancing a documentary as there has been yet in 2019.

What makes The Proposal truly worth one’s time is not just its thematic intrigue, however. A handsomely crafted documentary, Magid is more or less the film’s main character, and her story plays into the film’s entrancing subversion of the artist biography as documentary. Instead of simply playing as a series of interviews recapping Barragan’s life and work, Magid puts herself squarely in the middle of the proceedings which, instead of playing as self-important, adds a level of stakes rare within this type of film. Expertly made and gorgeously shot, The Proposal feels incredibly modern, showing the same level of artistry that made Magid famous throughout her career as a maker of short, experimental documentaries. Also shockingly well edited, the film feels briskly paced and unravels at a captivating clip, never allowing the viewer to look away or fall into some sort of stupor. It’s a truly commanding piece of work.

And yes, politically exhilarating. In many ways a piece of non-fiction protest, the film’s central narrative is, yes, interested in the life and work of Barragan but if you’re looking to learn much about him or his actual work, you may want to look elsewhere. Instead, Magid is far more interested in the situation his work has found itself in, and what that means for art writ large and archive rights far more specifically. In the digital age, what should artist archives be? Should they be available to the public? Should art ever truly be commodified, particularly in a way that blocks out those wanting to view it? It’s the same type of question one asks when a film is taken off a streaming service due to a rights issue, or falls “out of print” on home video. Through this captivating, incredibly specific story, Magid paints a provocative portrait of what happens when art is seen as little more than a commodity or status symbol. Intentionally abrasive, The Proposal attempts to create a dialogue through means that, yes, may come across as self-important and possibly in (incredibly) poor taste, but the conversation one has following the end of this film is one of great import culturally and politically.