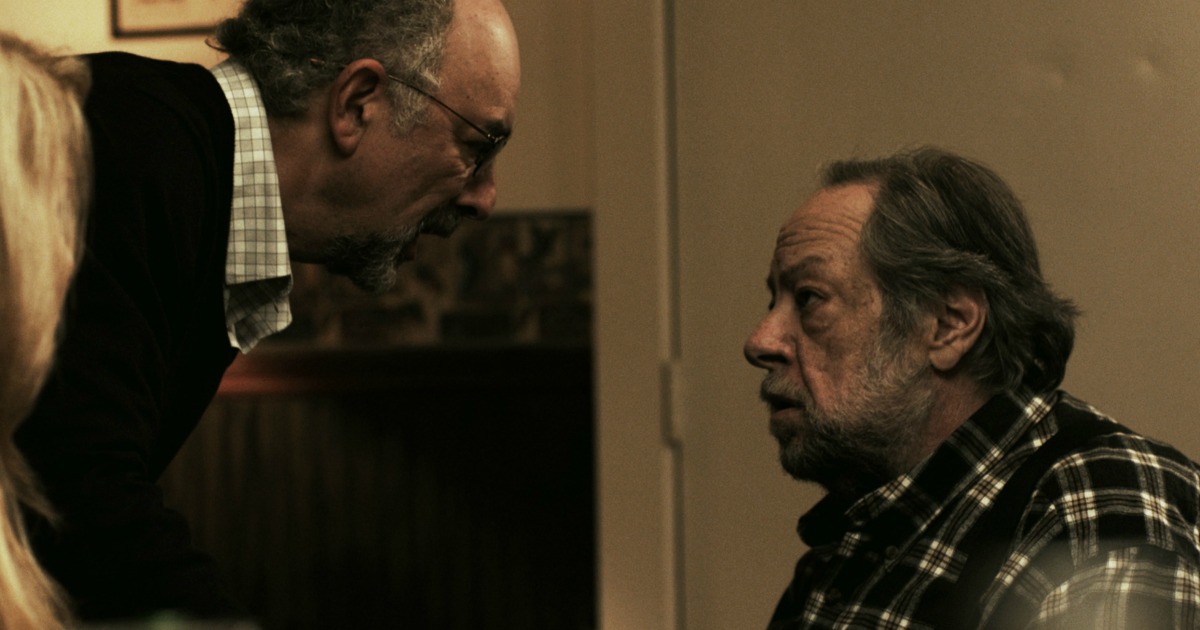 With SXSW 2016 beginning this weekend, film fans will descend upon Austin, Texas to see some of the latest, and hopefully greatest, films that studios and distributors have come down the pipeline. However, not every film that plays this prestigious festival, even those that become buzzed about hits, end up getting a speedy release. Take Justin Lerner’s The Automatic Hate for example.

Becoming something of a small hit at last year’s festival, Lerner’s new film is finally arriving in theaters on March 11 thanks to Film Movement, and will hopefully find an eager audience going forward.

His follow-up to 2010’s oddly magnetic Girlfriend, a film that’s an engaging piece of craft more than it is a genuinely great narrative feature, Automatic Hate is a beast of a different color. Davis Green (played by Joseph Cross) is an unassuming chef in the throes of what may or may not be a healthy relationship with his girlfriend. Life appears to be normal until Alexis (Adelaide Clemens) arrives on his doorstep saying that not only is she his cousin, but that he has a relatively large family he doesn’t know a thing about. Joining her on a trip to her family’s farm in upstate New York, he meets his two other cousins, as well as an uncle that appears to have been exiled by Davis’ father. As the film progresses, the familial wounds are torn open, and some sort of romance is born between the two cousins as they try to bring their families back together.

Lerner’s second film is indeed a step forward for the filmmaker but is itself a film of two vastly different narratives. The two lead performances here, Cross and Clemens, are really quite good, but their romance narrative feels, up until the film’s final few moments, entirely false and hamfisted. The chemistry doesn’t feel pitched quite right, with the uncertainty of the affair never really coming to a head. It’s handled by Lerner with a tender hand, so it never feels tacked on for added shock value, but it takes away from what, narratively, is so genuinely entrancing here. The familial conflict at the actual core of this film is quite special. Thanks to supporting performances from Richard Schiff and Ricky Jay, watching the two brothers here, as well as their families, connect for the first time in decades is not only narratively engaging, but it also makes for an interesting dissection of familial politics and the ties that bind families together. Revelations are made throughout the picture at a pleasant pace, and it ultimately becomes quite a charming and moving feature.

Hate owes a lot to modern melodramas, and the direction doesn’t hide Lerner’s attraction to that genre. Whether it be the film’s most bombastic sequence, a dinner montage that’s both beautiful and arguably indulgent in relation to the rest of the film’s aesthetic conceit, or the numerous well-composed conversations, Lerner’s filmmaking takes a step forward here. Good looking photography abounds here, with the most beautiful shots coming in Davis’ uncle’s basement, an oaky den where the families break bread for the first time in a generation. It’s a crisp-looking film that feels at once like a drama in the Southern Gothic tradition, and then a quiet family melodrama. Come for what sounds like a taboo-breaking bit of romance, but stay for the film’s nuanced look at familial strife.