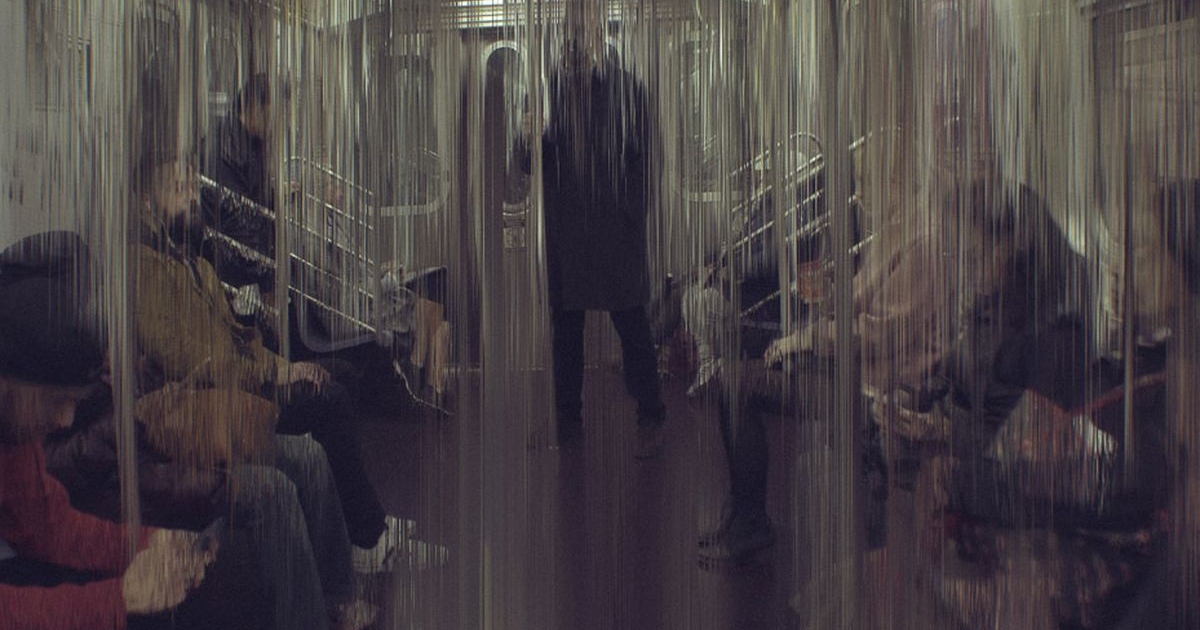 As we as a nation near the 2020 Presidential Election, the rise of “populism” and nationalism in the lead up to and wake of the 2016 edition of our election is still arguably the hottest button issue within the world of documentary filmmaking. Be it profiles of those responsible like Steve Bannon or more “explosive” treatises on the entirety of post-democratic politics (shouts to Adam Curtis’ truly wild Hypernormalisation), non-fiction and hybrid cinema has been diving headfirst into modern politics with the hopes of somehow making sense of where we are as a nation and a world writ-large.

The latest film falls into something resembling that second category, although while it may seem a bit broad the focus of the film is, to its benefit, incredibly specific and sharply pulled. Entitled The Great Hack, this new Netflix-backed documentary comes from the directing team of Karim Amer and Jehane Noujam, best known for their brilliant film The Square, and gives a thrilling (if frustratingly thin) look at the Cambridge Analytica scandal. Using this incredibly specific case study to expound more broadly upon the state of data in today’s modern age and the importance of it not only as a resource but a hotly sought after commodity, The Great Hack introduces viewers to various players within the Cambridge Analytica case, primarily Brittany Kaiser, a former CA executive-turned-whistle blower, who the film follows as her life is turned upside down following her decision to flip on her former employer. Told with the pace of a film more resembling a thriller, The Great Hack is a well-crafted documentary that will surely become not only one of the year’s most talked-about documentaries but also one of its more widely seen.

That’s, actually, the film’s strongest attribute. Say what you will about what the film actually says (or what it doesn’t, as I will shortly), the way it goes about saying it is absolutely captivating. Blending typical talking head interviews with percussive interludes and archival interviews, Amer and Noujam are superlative makers of non-fiction narratives, embedding each section with a specific sense of energy and vitality. The topics they attempt to touch on range from data mining to Brexit, so while their scope is wide it never feels scatterbrained, feeling of a singular whole throughout the entirety of its nearly two hour runtime. Kaiser is a compelling enough lead character as well, as the walls collapsing around her plays out as if from a paranoid drama four decades older. Toss in interviews with reporters and other whistle-blowers like Christopher Wylie and you have a film that’s hard to turn your eyes from.

However, it’s too bad what culminates here intellectually isn’t equally as captivating. Primarily focusing on the 2016 US Presidential Election and the subsequent rise of nationalism across the globe, The Great Hack feels oddly thin in a way one doesn’t truly expect. Sure, the film’s told in a manner that’s engaging, but the insights made about data in the social media age and its evolution from simple information to an active commodity bought and sold in a way that more resembles things like oil are not entirely new. Anyone who’s gone onto Instagram only to see the tie you clicked on yesterday being sold to you in every fourth post will understand how targeting one’s data has become a daily thing, and while watching as companies push out “fake news” as they find more and more “persuadable” web users is absolutely terrifying it’s also been on everyone’s mind after 2016. It’s also a strangely confused film when you look at it abstractly. Most viewers will see this film on Netflix, a service built on the backs of each and every user and the data they’ve given the company with every click, yet this is defiantly against the algorithmic nature of 2010s media usage. That’s an entirely extratextual discussion but it does feel strange to watch a film told like a paranoid thriller about data mining on a service partly to blame for its progression into society. Maybe if there were more to think about within the text of the film the mind wouldn’t wander like this.