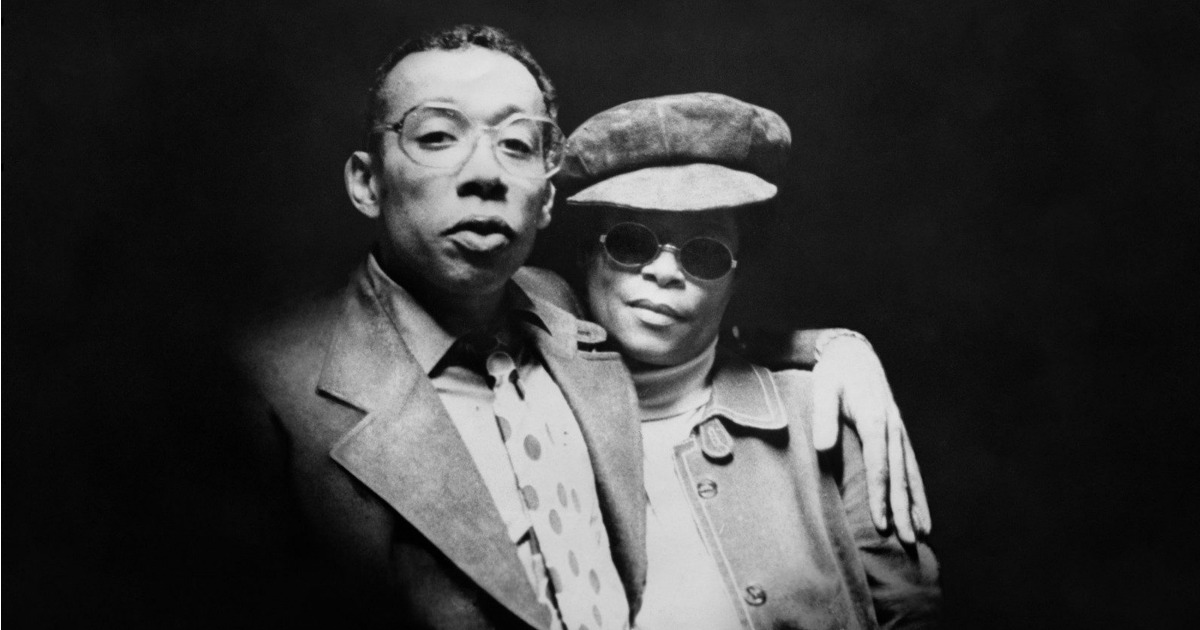 Despite recently becoming fodder for comedians looking to slander what they see as a laughably pretentious aspect of American hipsterism, one of the great artforms ever to be fostered in these here United States is having a bit of a moment.

Jazz, ladies and gentlemen, is seeing a resurgence unlike any in music. Be it its ever growing influence within the world of hip-hop or acts like Thundercat drawing from worldwide influences to evolve their own form of jazz, jazz music proper is seeing its impact on mainstream pop culture expand exponentially with each release cycle. And that means it’s time for some history lessons, folks.

With a documentary about John Coltrane arriving later on in April, a lesser known juggernaut of the jazz music scene is about to get his due. The focal point of director Kasper Collins’ newest film entitled I Called Him Morgan, jazz legend Lee Morgan may not be as well known as form defining artists like Gillespie, Davis or the aforementioned Coltrane, but is no less influential. And his ultimate end is no less troubling.

Morgan, just 33 years of age, was shot dead in February of 1972, his life taken by his common-law wife, Helen. An artist with experience dating back to his early teens and with names like Art Blakey and Dizzie Gillespie as guides through the jazz world, Morgan’s trumpet was legendary during his career, and his death resonated across the jazz world for years to come. And it’s not something Collins shies away from. Instead, the filmmaker taps into an audio interview with Helen that was taken over 20 years after the crime she comitted, and turns this documentary into something that’s equal parts crime tale and biographical documentary.

Alongside DP Bradford Young, Collins’ camera here is one that takes the classical styles of both biography and true-crime documentaries, and blends them into a potent concoction. Morgan’s music was one of engery and a certain “cool” aesthetic, something that comes across here as strong as the deep sadness that would mark the event that ended his life. Mixing truly captivating archival footage with interview segments that are insightful and magnetic, Morgan is a devastating chronicle of one of jazz music’s greatest performers and one of the art form’s greatest tragedies.

In its very best moments, I Called Him Morgan plays not as a true crime film or a biography, but as something truly esoteric. While superficially the above-mentioned mixture of archival and interview footage may sound rudimentary, Collins’ direction and more so the film’s editing carry with it a very jazz-like vitality and energy. However, where jazz music is at its best when each artist finds a pocket that they can riff within, this is also wonderfully composed and entirely oozing that same sense of confidence within each frame. Nuanced, humane and emotionally devastating, I Called Him Morgan is for more than just your everyday jazz heads. This story of two star crossed lovers brought together by music and torn apart in a moment of horrifying violence is one of jazz music’s most haunting tragedies and also the driving force behind a true gem of non-fiction cinema.