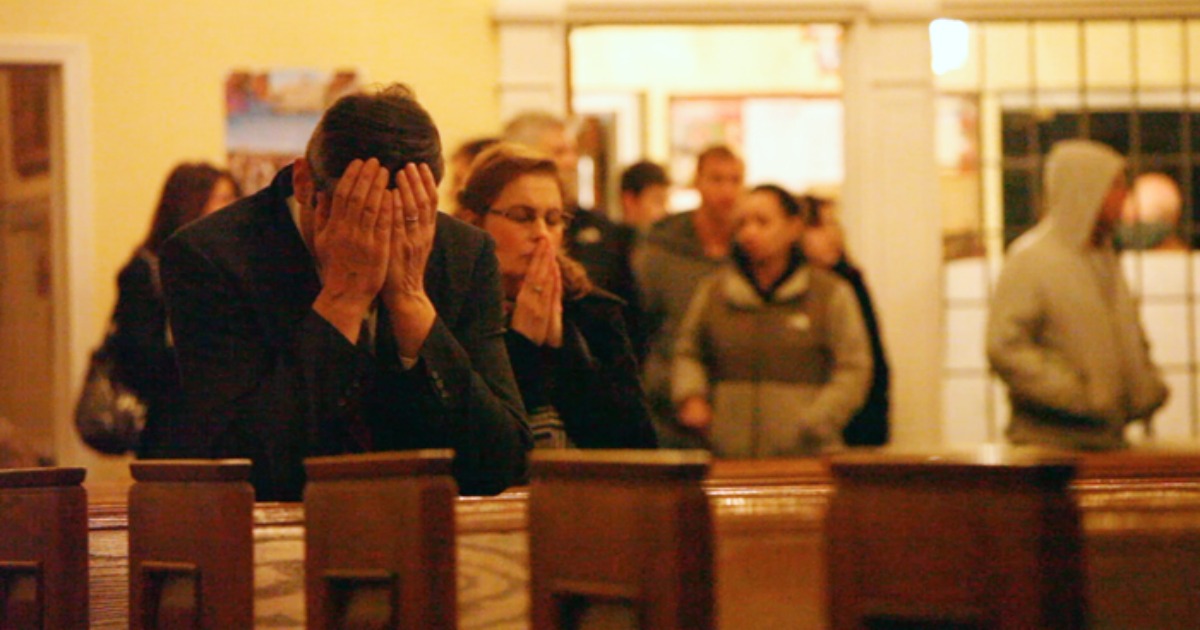 As we as a country make our way through the ugliest election season in recent memory, one issue is still on the tip of everyone’s tongue; gun control. Mass shootings are ravaging towns both big and small at an alarming rate, and they all shatter families, communities and the nation as a whole.

And then there’s what happened at Sandy Hook Elementary School in Newtown, Connecticut where 20 children and six teachers were murdered in cold blood. Thrusting this small town into the center of this nation’s most controversial debate, these horrendous events left the community searching for answers and retribution of a political sort.

This community’s journey has also become the topic of a new documentary from director Kim A. Snyder, entitled Newtown. Shot over the span of roughly three years, Snyder gives us unfathomable insight into those lives impacted directly and indirectly by this horrific tragedy, be it a first responder who was tasked with not only assessing the situation but trying to find a way to save as many lives as possible, or a parent who lost their child on that day. No frills are found here, instead finding Snyder opting for a verite style, splitting these at home/work segments with heart-shattering interview segments that give us, first hand, insight into what exactly happened on that day. Thoughtfully crafted, the film is a haunting and emotionally devastating meditation on grief and grieving, a ground-level look at a community destroyed by nonsensical violence.

The beauty of Newtown is its ability to effortlessly make a quietly political film in a political landscape that is anything but. Much more interested in the human-level struggle that each person involved here has day to day, the film only briefly touches on the politics involved here, and even then it’s simply because that’s been the road that some of these men and women (young and old) have taken. Structured far more like the logical progression of one’s own grief, the film is a deeply emotional picture, a film that never takes its eyes off the men, women and children whose lives have been forever changed. It should come as no shock that the film never mentions, likely for very thoughtful reasons, the shooter’s name nor shows his face on screen, instead Snyder blends in news footage, 911 calls and even police dash cam footage (which opens the picture) into an unflinching tableau centering itself on the grief of a small town.

Centering itself more specifically on three people, Newtown gets to the heart of many issues. The viewer meets Mark Barden, father of Daniel who was gunned down in the massacre, as well as David Wheeler (father of a young boy named Ben who was also a victim) and ultimately Nicole Hockley (mother of a boy named Dylan), all of whom have different ways to show their grief. Each of these parents open up their homes to the viewer, all in the hopes of giving the film a distinct sense of life before and after the tragedy. Each story is specific and yet the grief feels decidedly universal, or at least deeply felt and relatable. It’s a startlingly nuanced story with a natural flow and profound human truths found in the smallest of gestures.

At just 85 minutes, this isn’t an issue film. At least not explicitly. A gorgeously made, emotionally devastating journey through the grieving process both on a personal level and as a society, politics will be discussed in an issue as controversial as gun law reform but it’s not Snyder’s lead conceit. Newtown is a thoughtful, pensive motion picture documentary that hopes to shine a light on deep seeded truths about the way we as people grieve. It more than succeeds.