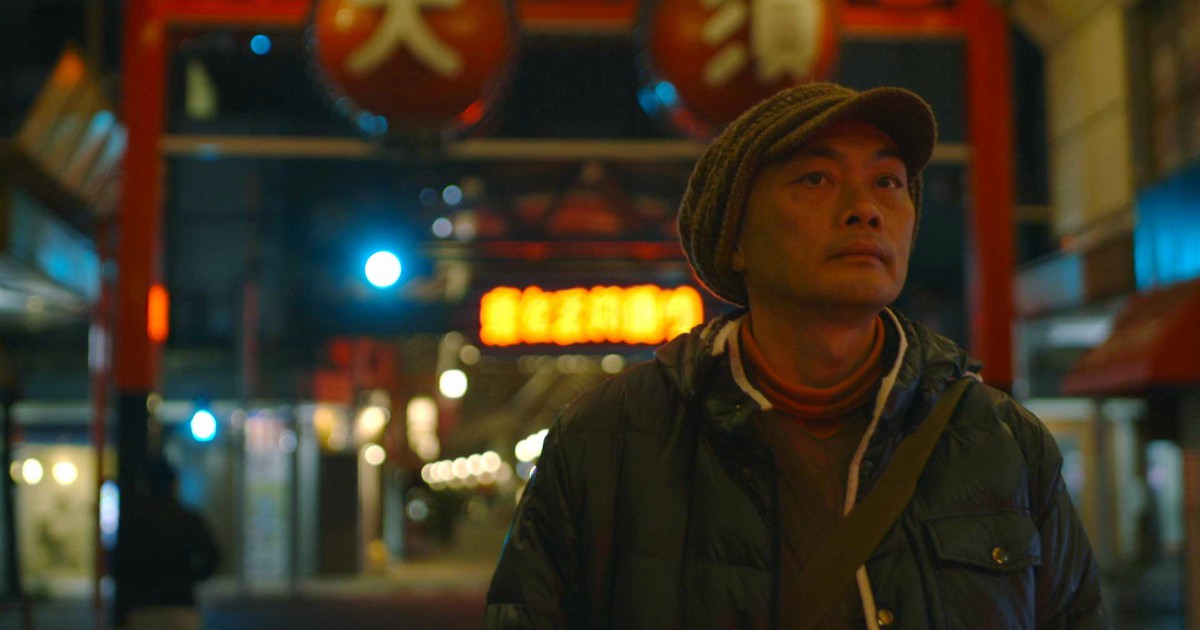 Every so often, a film comes and goes with little to no fanfare, yet is an unshakable achievement in the eyes of those who actually venture out off the beaten path of their local megaplexes. Each month, there seems to be a handful of films that are unequivocally great, yet find it incredibly difficult to find an audience.

One of these films that just needs to get in front of the right viewer is the latest film from director Lana Wilson, entitled The Departure. Following up her brilliant documentary After Tiller, The Departure sees Wilson diving into the world of Buddhist priests, at least the life of one specifically, a priest named Ittetsu Nemoto, a motorcycle-riding former punk rocker turned Buddhist living in Japan. Finding his calling as a support system for those with suicidal thoughts, Ittetsu is a Rinzai Zen priest who helps those in need battle to find a reason to stay alive. With profound empathy, Ittetsu embedds himself in these people’s lives, ultimately taking a toll not only on him but his life at home as well.

The viewer doesn’t learn a great deal about any of the parties Ittetsu is aiding, yet The Departure is a profoundly moving and textured documentary. Wilson has a startling understanding of the human condition and all of its strengths and weaknesses, and while this documentary doesn’t make any formalist flights of fancy, her filmmaking hand is assured and nuanced. There are numerous moments of raw emotion that are not just moving but also intellectually quite captivating. Clocking in at just shy of 90 minutes, Wilson’s film is at once contemplative yet also propulsive, never overstaying its welcome while also digging into many of her film’s meatier themes.

Most films that deal with life, death and everything that goes along with both come across as histrionic or maudlin. However, in Wilson’s hands, The Departure is a lyrical meditation on fear with regards to both aspects of the human experience. Intimate almost to a fault, The Departure finds its characters caught in the grasp of fear, and leaning towards the most powerful way to wipe that fear away. Out of this fear and desperation come insights not only for the men and women interacting with Ittetsu, but also the viewer as well, turning into a film that’s not quite easy to shake come the raising of your theater’s house lights.

The film thrives, however, when focusing squarely on Ittetsu himself. His story is profoundly singular, and yet in that singularity comes a stark sense of universality, at least with regards to his reaction to the lot he’s been given in life. As his actions grow more self-destructive, the film becomes almost unbearably empathetic, attempting in a decidedly humane manner to connect with him on a metaphysical level. In part a film about the power of listening, Ittetsu doesn’t shy away from sharing his experiences and what wisdom they have given him, but his main skill is that of listener. Simply giving these troubled men and women an ear to vent to is in many ways his greatest ability, and the thing that makes him a legitimate life saver. And in a day and age like the one we all live in, listening may be the greatest thing one human can do for another.