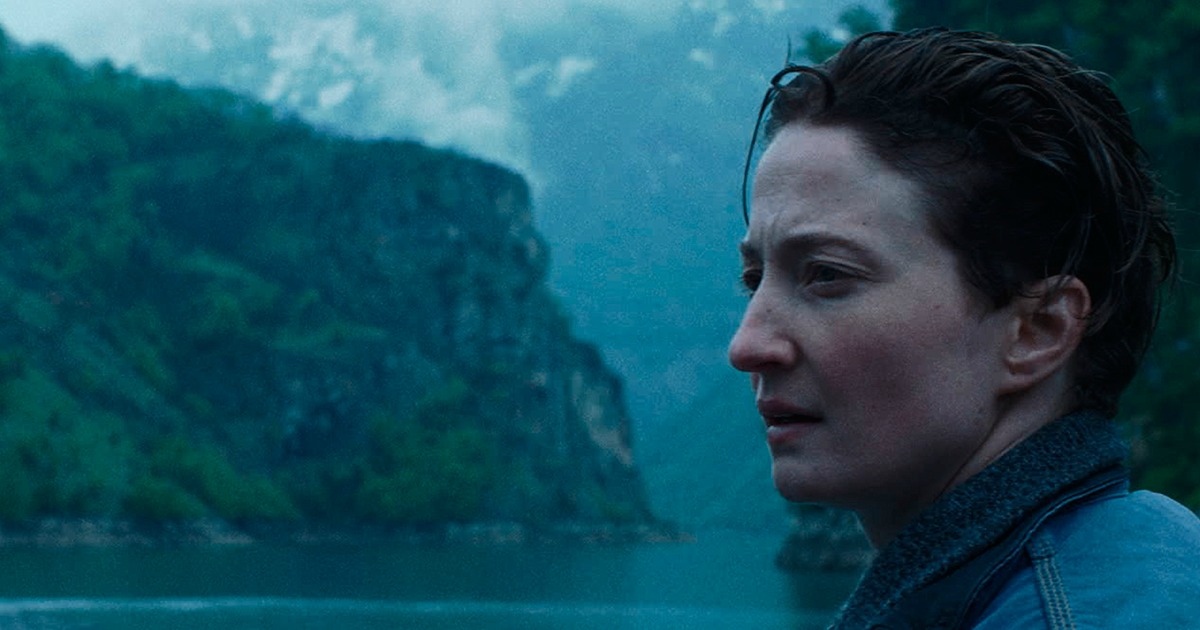 The world would be a much better place if there were more motion pictures as human, humane and nuanced as the debut feature from filmmaker Laura Bispuri.

Entitled Sworn Virgin, Bispuri’s film (based on a novel from Elvira Dones and from a script penned by Bispuri and Francesca Manieri) takes a look at a long standing Albanian tradition that is grotesque and sexist, yet never truly judges it as such. To much of the modern world, where transgender issues are admittedly being handled in a different yet just as disgusting and grotesque manner, the “sworn virgin” concept is absolutely foreign. A woman may proclaim herself as a man without issue if she in turn takes a chastity vow, ostensibly taking sexual chastity over any form of punishment faced as per the Kanun, an Albanian code of social norms.

Not a documentary, Bispuri’s picture does a superb job in giving us details with regards to this world and this deal made here by Hana (Alba Rohrwacher) across the entirety of its runtime. Instead of shoving it all into a series of opening title cards, we watch as Hana both submits to this agreement, taking the name of Mark, and ultimately leaves the remote village he called home, fleeing to Italy to stay with his sister, Lila (Flonja Kodheli). This constant back and forth between time periods can be a bit jarring at times, but thankfully the editing here is utterly superb, always giving the viewer the feeling as though he or she is in confident hands, hands that know the story at the very core of the picture.

What truly makes this film superlative, however, is the central performance. Rohwacher proves once again that she may very well be one of the best actresses working today, and the beauty and emotional core in the picture comes from watching her exude the sense of inner turmoil felt within Hana as we watch her masculine and feminine identities battle one another. Each moment feels not only true but entirely lived in, something that is a necessity when dealing with a narrative whose central dramatic arc is a battle of identities. It’s a battle that can verge on the side of normal gender traditions in the hands of any lesser filmmaker and lead actress, with Sworn Virgin thankfully combating that potential trap with a narrative full of existential forces laying over the proceedings. It’s a film full of nuances and moments that lead each and every viewing begging to open a discussion following the conclusion of the picture.

It also happens to be a truly gorgeous film. Bispuri’s camera doesn’t pull any punches, often coming across as a Dardenne-esque bit of neo-realism, particularly in the flashback sequences. Much of these sequences is told through close-up, but Bispuri’s camera is allowed to flow through the world, catching minute details of the surroundings. The photography here is reminiscent of a Romanian picture, antiseptic blues and greens making up the muted palette, matching the icy Albanian locale that makes up the flashbacks. The Italian sequences are equally as muted, with cinematographer Vladan Radovic proving to be a name worth keeping an eye on. Clocking in at just under 90 minutes, this is a methodically paced meditation on gender, identity and all that comes with those two things. With Strand Releasing backing this picture, this will hopefully find an audience on the arthouse circuit. It’s more than deserving.