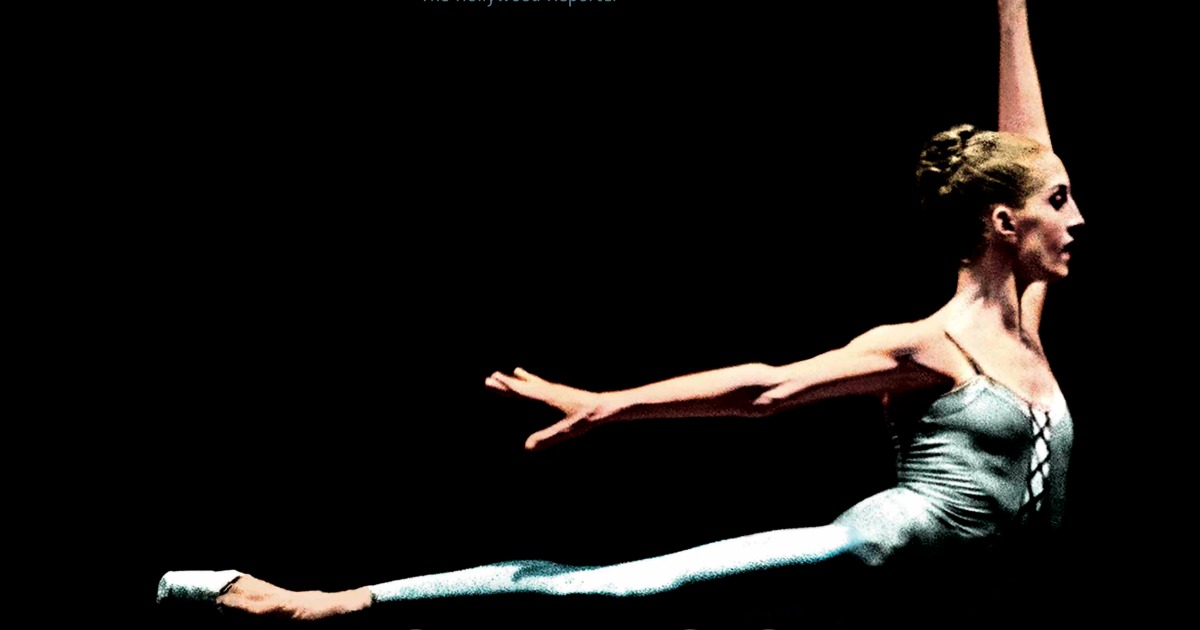 Documentaries come in al shapes and sizes. Some are groundbreaking works from experimental art world heavyweights while others are rudimentary pieces of filmmaking that are elevated by a captivating subject or theme.
Somewhere in the middle is Restless Creature: Wendy Whelan.

Directed by Linda Saffire and Adam Schlesinger, Restless Creature introduces viewers to Wendy Whelan, prime ballerina and tenured member of the New York City Ballet. With three decades of professional work under her belt, Whelan has worked with a who’s who of ballet greats, with legendary choreographers like Christopher Wheeldon even crafting roles specifically for her. However, when we meet Whelan, it’s not as she’s taking a bow after yet another superb performance. Instead this story is one as much about the human spirit and it’s resilience as it is specifically about Whelan and her work.

Blending archival materials from Whelan’s youth and present-set verite-style glimpses into the artist’s current lot in life, Restless Creature is a quietly impressive work. At age 46, Whelan is finding that her body is slowly giving out on her, as she battles a frustrating and painful injury to her leg. Not only troubled by the physical damage, Whelan’s battle extends to her own feeling of self worth and identity, a conflict that we see play out in all of its ebbs and flows, all of its peaks and valleys. At its heart a story about human strength and resilience, this is a captivating and deeply relatable piece of filmmaking. Everyone must come to terms with the deterioration of their own bodies. Time comes for everyone. And yet it’s about what one does in the face of that certainty that defines who each person is. For Whelan its reinvention and reformation. As a ballerina whose legs don’t quite work the way she’d like, we become privy to Whelan’s evolution from prima ballerina to student of modern, avant-garde dance and it’s a shockingly emotional journey.

It’s also one that, despite its classical structure, is expertly crafted. Again a seemingly simple blend of new and old filmed material, the editing here is top notch, never allowing for the central theme or story to come off as heavy handed. The photography is rich and crisp, and the access here be it in the operating room or during tense dance practices, offers up a great deal of narrative heft. Watching the evolution of a human in the face of adversity is a moving conceit, and the directing pair behind the camera let this story of an iconic ballerina as she stops at nothing to keep dancing truly breath. It’s not a groundbreaking piece of craftsmanship, but there is a central sense of hope behind each frame that’s absolutely effervescent. The film shows the strain that is caused by a deteriorating body, be it the frustratingly uneventful physical therapy or the realization that the youthful feeling of invincibility is foolish and utterly outlandish. And it also helps that Whelan is truly an incredible dancer, as proven by the numerous beautiful dance sequences we see throughout the picture. Overall, <b>Restless Creature</b> is an unassuming but wonderful little documentary.