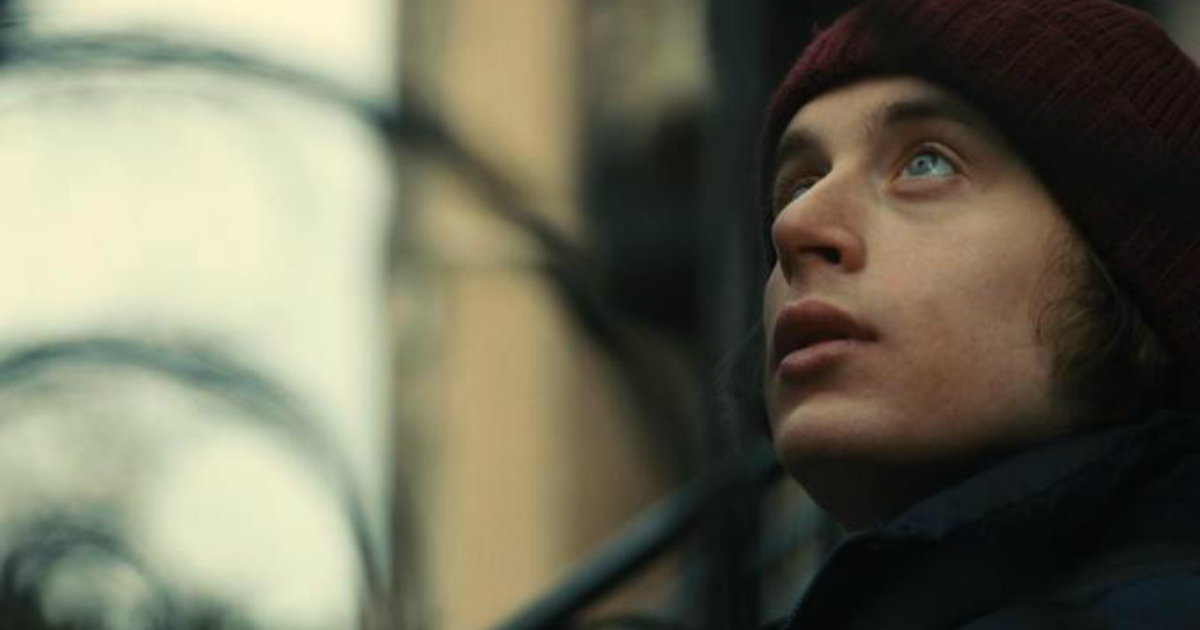 Becoming an adult is as tough a prospect as they come. Already on the edges of both adolescence and adulthood, being a teen is both a deeply exciting portion of one’s life, as well as a profoundly troubling one. Friends are coming and going, more freedom and thus more responsibility and a future in the “real world” that’s coming on like a speeding train, a lot is thrust on the shoulders of young adults, and sometimes these shoulders buckle under the weight.

Gabriel tells the story of a young man, our titular hero if you will, who is at a tipping point of sorts. Following his father’s suicide, things in his life are tied into knots, leading him to take drastic measures. Steadfast in his belief that his ex-girlfriend is anxiously awaiting his return home and that their re-uniting will solve his woes, Gabriel pushes himself, and those closest to him, to the limit as he tries to find himself in a world he simply doesn’t understand. A raw, haunting and deeply moving look at the tests life gives us, this is a story we’ve seen numerous times on the arthouse scene, but rarely is it this well told, with this great a lead performance.

That’s where much of the film’s beauty lies, in the performance of our lead. Rory Culkin stars here as our titular, giving an absolutely revelatory performance. Admittedly a character and a narrative the American indie scene has shown us more than a few times, Culkin’s performance is a fantastically human and humane take on this character. There’s a raw energy to his performance, and yet such a pure sense of sadness and melancholy that feels both melodramatic in moments, and yet deeply personal and ultimately universal. It is a film and a performance that goes to intense, albeit slightly melodramatic, places, and yet it feels oddly real and raw. A tightrope, this film must walk, and for the most part, it does it gracefully.

Howe’s debut feature, the filmmaker also proves to be quite an interesting voice. Drenched in icy blue photography, the film is muted, thriving from the occasional burst of energy from its lead. Assured and yet not stylistically daring, the film allows each performance to truly breath and is more a mood piece than a directors showcase. Howe doesn’t draw much attention to the filmmaking, thus letting this tale of mental illness have the room to really grow in the hearts and minds of viewers. Cinematographer Wyatt Garfield is arguably a bigger star here than his director, as his frigid blue photography really drives much of the emotion of the film, as it is perfectly in step with our leads sense of sadness and mental instability. A haunting pair, those two are.

A perfect bit of human counterprogramming to all the dinosaurs and caped heroes currently filling the theaters this summer, Gabriel may feel like a film we’ve all seen before and numerous times at that, but rarely is it done with this much heart and respect. Come for the star making lead performance, stay for the gorgeous cinematography.