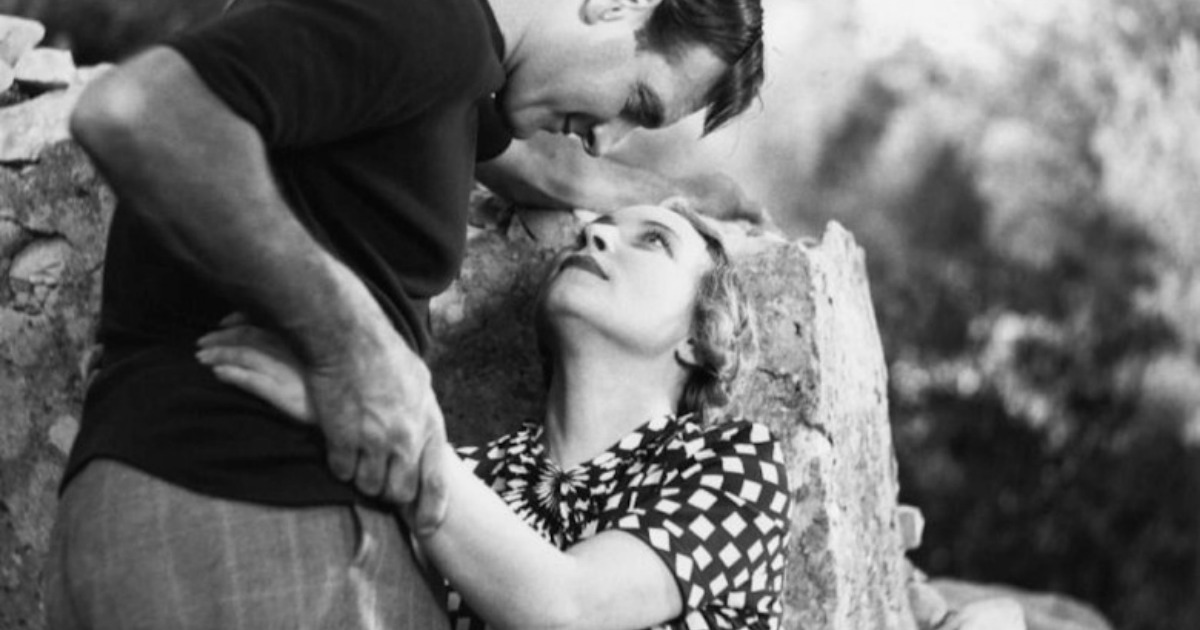 It’s only the very beginning of 2017, but in the world of film things tend to move quickly. Well, in so many ways, at least. As the repertory film scene continues to expand, film studios and boutique distributors trying to find any classic catalog title that may hit the fancy of a specific niche film going audience, Janus Films continues to not only be leading the way but bringing to theaters some of the most exciting discoveries of any given year.

Take for example their latest release. January 4 marks the start of Janus’ touring of new restorations of not one, not two but three of the truly great and influential early entries into the French Film Canon. Written by Marcel Pagnol, Marius, Fanny and Cesar all find themselves under the watchful eye of different filmmakers, but carry with them the same sense of warmth and vitality that is crystal clear in Pagnol’s story. The Marseille Trilogy as it’s better known, these three films tell the epic story of a romance between the first two films titular characters.

Marius introduces us to the central threesome of characters. First there’s Marius himself, a young man who dreams of breaking free from the mundanity of his everyday life and taking to the high seas. Then there’s his father, Cesar, a vibrant if oblivious bar owner unaware of his son’s lofty goals. Finally we meet Marius’ paramore, a beautiful woman by the name of Fanny, a fellow shopkeeper in the same Marseille harbor as he. The two are incredibly, deeply in love, and yet so is Marius and the open water. Marius finds much of its narrative drama in lengthy sequences sequences set between various pairings of these three characters. There’s particularly a handful of sequences near the back half of the film that, leading up to the inevitable abandonment by Marius, make the final act deeply moving. It’s a relatively standard tale from today’s point of view, but as a playwright shifting to the big screen at the advent of sound cinema, Pagnol’s screenplay is an absolute triumph.

And that triumph continues throughout this trilogy. Starting moments after Marius sets sail on what appears to be a years-long journey at sea, Fanny shifts focus to the two people he left, and the one he hasn’t even met yet. Fanny was with-child when Marius left, and this is from where much of her film draws its narrative propulsion. Shot just one year after Marius in 1932, Fanny finds the titular young woman in a sticky wicket. Few things appear to be going her way, until she discusses the possibility of marrying a fellow shop owner named Honore Panisse, who we’ve only seen thus far as some sort of cuckold for the beautiful woman. Fearing that he’ll find her sudden interest in marrying him as either false or despicable given the circumstances, the film concludes with the pair appearing to be happily married, only to have Marius appear out of the blue and change the course of all of their lives.

Flash forward a couple of decades, and you have finally reached the final film in the trilogy, 1936’s Cesar. With Panisse on his deathbed and their son Cesariot a grown man, talk of Marius once again arises, this time sending the young man on a journey to meet the man who he has just discovered to be his father. Cesariot leaves the harbor and discovers that Marius is now a mechanic, posing under false pretenses to try and spend a chunk of time with a man he has never truly known. Assuming the worst at first, the film’s story finds preconceived notions being shattered, and old romances slowly restarting.

This is the rare trilogy that feels at once perfectly sectioned off into three different short stories, and yet entirely captivating when taken as one epic-length narrative. Pagnol is behind every screenplay for these pictures, and even hopped behind the camera for the final film, which is arguably the trilogy’s most intriguing segment. The story itself, as mentioned above does feel a bit classical with over 80 years of distance cinematically. However, the story is a captivating epic romantic yarn, a film that finds a few odd beats (particularly the seeming redemption of the heel Marius character in the final film’s final act) and yet packs a deeply emotional punch throughout its lengthy runtime. Clocking in at right near seven hours in total, these films run a bit long, but Pagnol’s vision is so crystal clear, and particularly when taken with the three directors tapped for these films, it becomes a symphony of early film naturalism that would ultimately inspire much of the neo-realist movement just a decade-plus later.

Those directors include, not only Pagnol himself, but also the great Alexander Korda and Marc Allegret, who craft some truly beautiful and evocative bits of romance cinema. Korda’s film is rightly assured, as he would go on to become a filmmaker synonymous with the true heights of what cinema could be at this point in its history, and Fanny is a shockingly intimate, primarily interior, meditation on gender roles during this time period, particularly women and the control they themselves have over their futures. The third film, Cesar, is arguably the trilogy’s most moving effort, and also its most formally inventive. Pagnol proves to be a powerful voice behind the camera, particularly from the very beginning of the film. Re-introducing the viewer to this world, Pagnol stages his film’s opening sequence around its titular character as he paces up a series of city streets. Clearly time has passed, this is a moving and gorgeously composed sequence and states outright a profound evolution in filmic language that was felt throughout this decade.

And this sequence relies heavily on the trilogy’s biggest star, comedic star Raimu. A relatively unknown comedic thespian, the actor came out of theater and silent cinema, and that’s crystal clear in this series of films. The real heart of the series, Raimu’s greatest asset is his face, one of film’s most emotive objects. He’s a character of big emotion and big gestures, and yet it is the profound nuance found within Raimu’s performance that breathes life into the films. The films may not focus squarely on his arch, but it is Raimu’s performance that subsequently grounds the trilogy. Pierre Fresnay and Orane Demazis star as Marius and Fanny, both of which are truly fantastic as well. This is a trilogy spearheaded by three startlingly great performances, a magnetic trio of actors whose charisma is quiet and yet utterly transfixing. Simply put, if this is any idea of what 2017 may hold cinematically, this will be an absolutely banner year.