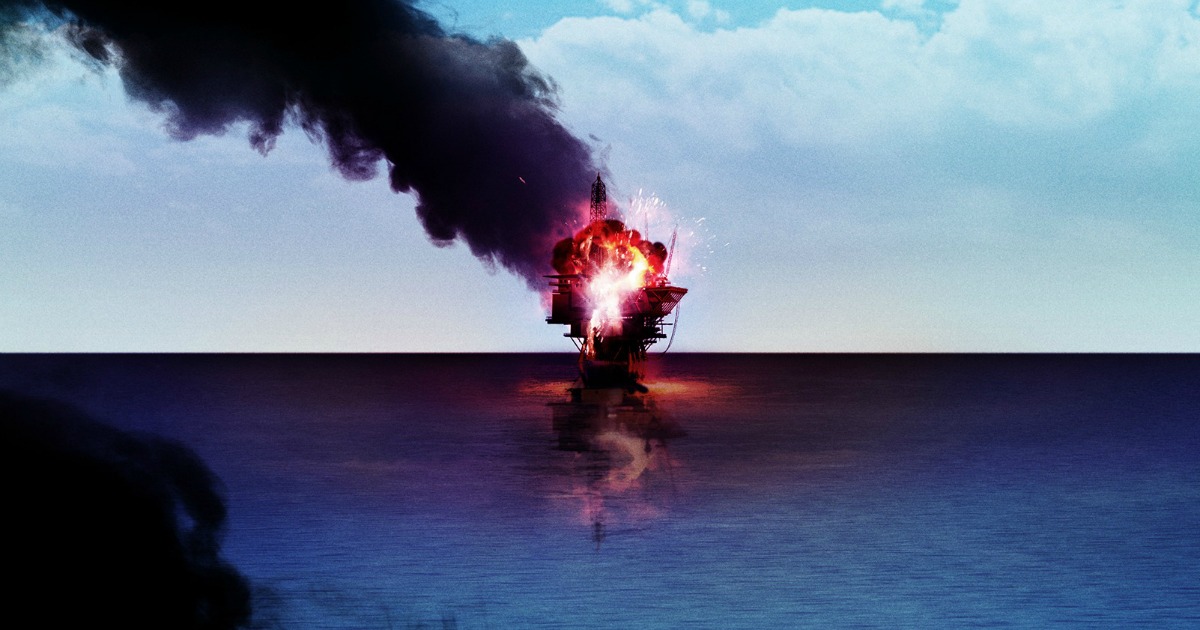 Despite being four years in our rear view mirror as a nation, the Deepwater Horizon oil rig explosion and subsequent spill is one of this still-young decade’s darkest moments. The event itself took 11 lives, and forever changed those of the men, women and children living and working within the Gulf Coast region of this very country. Taking a massive toll on parts of this country that have been behind the economic eight ball for years even without this devastating disaster, the BP oil spill has changed the very core of many of this nation’s southernmost regions.  And it’s something that we can not, and truly should not, forget.

Thankfully, that won’t happen as one of the year’s most important documentaries has just debuted in theaters. From Alabama-born director Margaret Brown comes The Great Invisible, a powerful and unforgettable new look at the events that led up to the oil rig explosion, and ultimately the impact of the disaster on a handful of small towns and major cities throughout the reason. Getting interviews with every type of person involved, ranging from lawyers for BP to local fishermen, Brown’s new picture is a moving and much needed punch to the collective gut for a nation who has rested on its laurels for far too long when it comes to this very subject.

Brown’s film is a real triumph. Very much a typical issue documentary in the idea of the film taking a very specific stance against big oil, Brown does give credence to opposite viewpoints, particularly those of legal team members for BP. This is a view that is rarely discussed but is given some spotlight here, in what is an otherwise rather one sided picture. A haunting proto-thriller about an industry, big oil, that has become an unstoppable monster, lacking anything resembling strong oversight, The Great Invisible is a deeply troubling look at the dark reaches of a “free market.”

Aesthetically, Brown is at the top of her game. Not a groundbreaking piece of work, there is an overarching sense of tension to the film, which itself has the pace and structure of something closer resembling a thriller than normal issue documentary. Yes, there are your standard talking head segments and title cards describing major facts, but the intimacy with which Brown shoots, and the stories she is able to mine, is absolutely breathtaking. Brown was given access to not only industry names but the smallest of voices involved here, and these local names and faces add heart, depth and a raw realism to a film that could easily be too broadly reaching for its own good. Grounding her narrative with real tactile faces and stories from the trenches, the film thrives in these smaller, intimate beats, that pair breathlessly with the more politically leaning and number-based interview segments. This mixture of topical discussion and real human interest non-fiction filmmaking makes The Great Invisible a truly important and unforgettable piece of cinema.

Despite being four years in our past, the impact of the BP Gulf is still very much being felt. With Margaret Brown’s latest film taking a deeply intimate look at the lasting impact of this terrible disaster, this is without a doubt one of the many truly great documentaries from 2014. And it may be the year’s most culturally important. 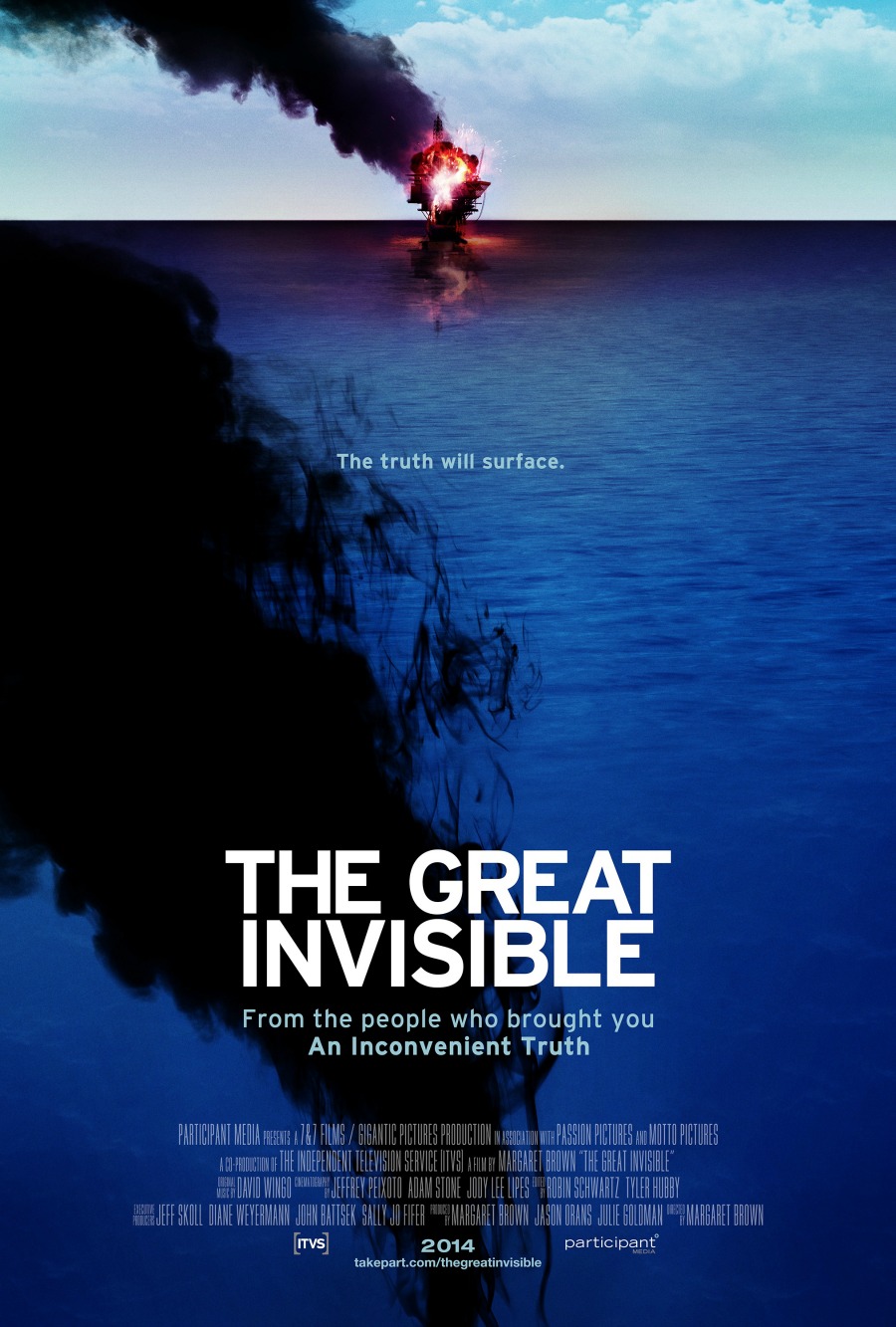