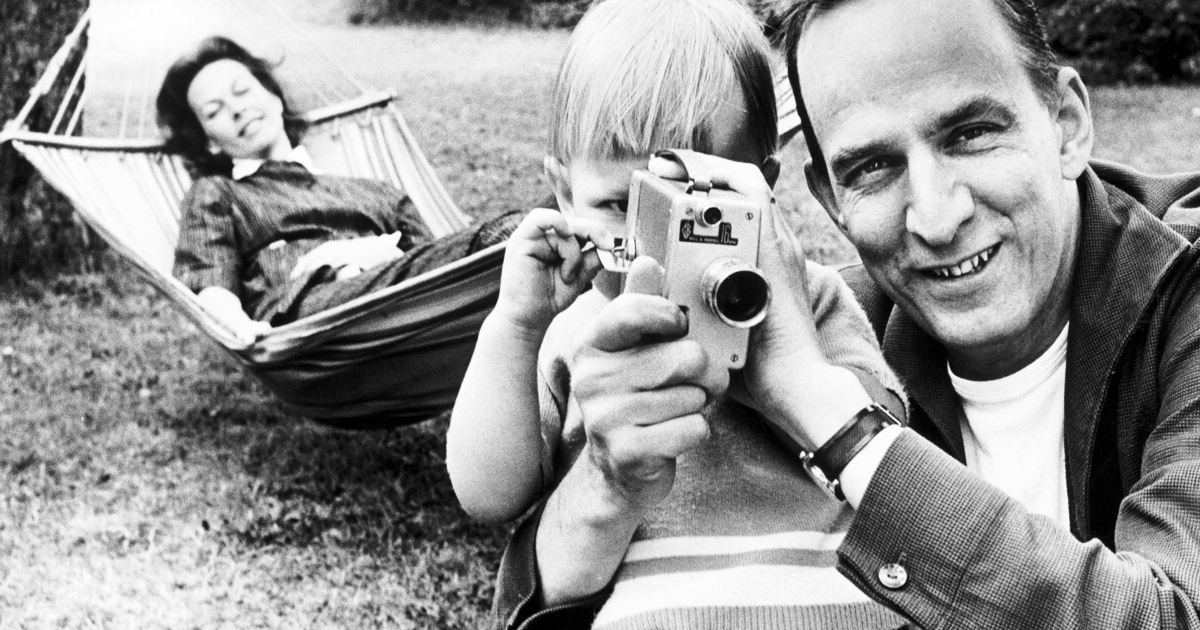 With his much-discussed centenary behind us and a much talked about Criterion Collection retrospective box set in front of us, legendary filmmaker Ingmar Bergman has continued to hold a grip on cinephiles throughout 2018. And now he’s the subject of a new documentary from one of the most interesting filmmakers working today.

After making her name as one of the iconic actresses of her generation, filmmaker Margarethe von Trotta has become a maker of films in her own right, with a directorial career that reaches all the way back to 1975’s Lost Honor of Katharina Blum, itself a masterpiece. Now, von Trotta turns her lens on a director near and dear to her heart, one Ingmar Bergman, in Searching For Ingmar Bergman.

Diving headfirst into the life and work of Bergman with a clear, loving eye, von Trotta blends archival footage of the director at work with new interviews with friends, family and contemporaries/admirers, all while never losing sight of its central focus, Bergman’s filmography. Taking clips from the director’s work and giving a broader context to these sequences through discussions of his life and his impact on filmmakers working today like Olivier Assayas and Mia Hansen-Love, Searching is von Trotta’s ernest and tender rumination on a director that has forever changed the way films are made and viewed.

It’s just too bad these insights aren’t all that profound to those who would be interested in this type of niche biographical documentary.

Stylistically, the film is rather superb. While it doesn’t break much ground aesthetically, the archival footage here is both intimate and gorgeously restored, and the film clips even more so. The mixture of new footage opposite stunningly restored footage from Seventh Seal, for example, is almost flabbergasting, proving that Bergman’s eye was as good and assured as any filmmaker of his generation. The interviews are intimate and done in a manner that feels equally intimate and well staged, giving an energy to the film that this type of talking head documentary rarely has. Particularly seeing currently working filmmakers like Ruben Ostlund and Mia Hansen-Love talk about his importance in their work, and Olivier Assayas doing the same but also through a lens of having known the man, makes this an occasionally insightful piece of filmmaking that will be an important text for those just getting into the auteur.

There are caveats in that last sentence because this is a rather frustrating documentary. There are glimpses of a film that wonderfully blends discussions of the director’s life with its role in his pictures and vice-versa. There are moments like those shared with the director’s son, Daniel Bergman, that give a first-hand account of the man and his life. However, these are few and far between, instead finding the film opting for the same stories that any fan of the director’s work will be well versed in. Feeling like the type of film, in execution, that would be right at home in any cineaste’s collection yet without the insights needed to catch that same viewer’s attention, this is the rare biographical documentary that feels too thin to be for fans and yet too esoteric and detailed to be a proper introduction for new viewers. Von Trotta’s direction is assured and her admiration for the man and his work is clear and full of unwavering love, yet the insights here are a bit superficial. Think of that famed story of Bergman loving Michael Bay’s Pearl Harbor, but only the action scenes. That’s a story cinephiles learn seemingly early on in their journey through his work, yet it’s an anecdote means very little when looking at his work until one truly dives into what Bergman’s project was.

There is one aspect where this film broadens the discussion around the director. One of the most exciting threads this film tugs at is Bergman and his relationship to his female characters, particularly in the relative freedom he allows his characters to have. Like many of the themes in this film, it’s never discussed to the exact length one would hope for, but to see von Trotta wax poetic about Bergman’s female characters proves to be a new and captivating talking point in the larger Bergman chatter. Overall this proves to be a mixed bag of a documentary, something that will be catnip for cinephiles, while never quite adding depth to the narrative being woven about Bergman as a man or a filmmaker. 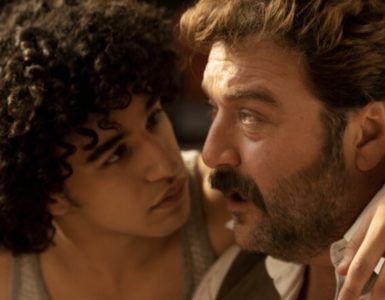