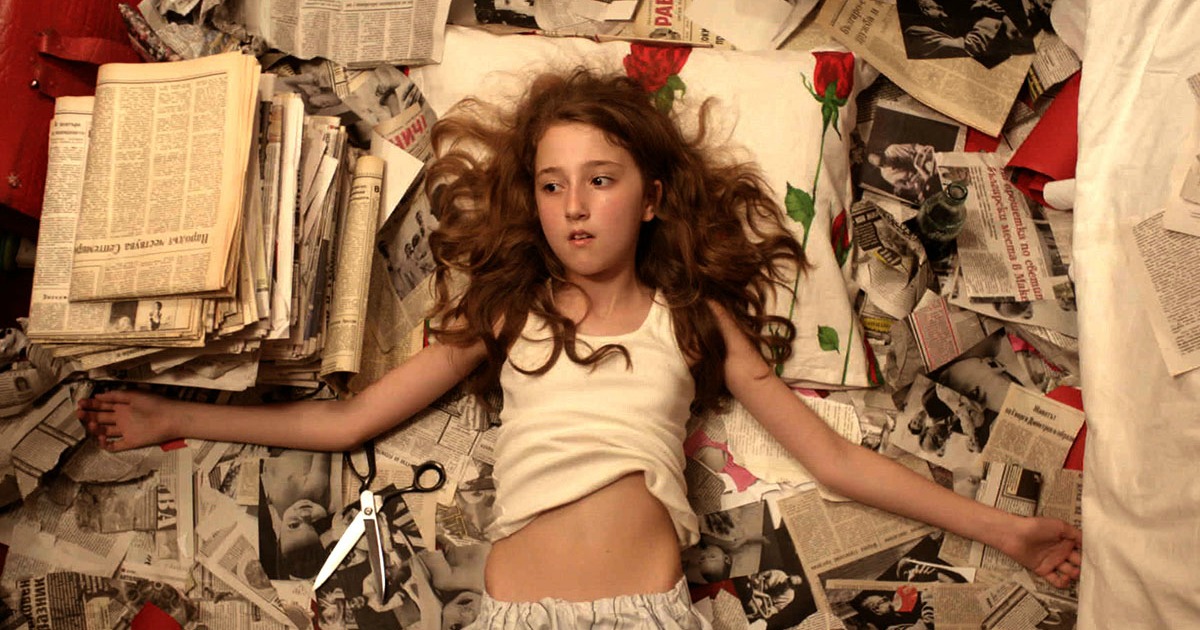 Clocking in at 155 minutes, Viktoria is as narratively ambitious as debut feature films come. The first picture from director Maya Vitkova, Viktoria is a lengthy and admittedly dense drama, but one that is both audacious in its length, and also decidedly boundary pushing in its subject matter.

Set in Bulgaria during the fall of the communist regime and birth of its democratic system, Viktova’s film at first introduces us to a woman named Boryana (played by the brazenly magnetic Irmena Chichikova) who, through sparse dialogue and even more sparse direction, reveals that she is at once both politically antagonistic towards her ruling government and also pregnant with a child she doesn’t want to have. With dreams of leaving her sterile life in the arms of a country she despises and a husband who is nothing but a crony for that very government, she tries everything in her power to end the pregnancy, only to birth a child of absolute wonder. Born without a belly button, her daughter Viktoria becomes the “Child of the Century,” and ultimately a piece of propaganda for the government, receiving gift after gift from the country.

Throughout this portion of the narrative, and ultimately the film as a whole, Vitkova intersperses both archival footage timestamping the narrative as well as bursts of stark surrealism into what is an almost Dardenne-esque bit of neo-realism. Very much rooted in the type of cinema coming out of Bulgaria’s neighbor to the north, Romania, Vitkova’s direction is dry and static, making these brief punches of surrealism create a world that is at once naturalistic and lived in at yet oozing satirical otherworldliness. A nightmarish segment like the moment in which Viktoria is named Child of the Century, set in a blindingly white hospital room with groups of doctors and government stooges splitting the frame, make the film seem almost Lynchian when paired up against the quiet realism of the previous segments.

When Boryana’s mother arrives on the scene, played wonderfully by Mariana Krumova, the film evolves from strict political satire into something much more ambitious. This picture is as much about a nation on the brink as it is the place of women in Bulgarian society and ultimately the film becomes a familial drama about deep-seeded pains. The lengthy runtime here ultimately hints the viewer into what is a scatterbrained meditation on life in Bulgaria, but with Vitkova’s eyes squarely on the feminine experience this is a singular piece of work. And thankfully, the performances help elevate the material as well.

Chichikova holds much of the film’s weight upon her shoulders, and is more than capable. As the film evolves we begin to unravel layer after layer of Boryana, and discover that she’s more than just a political dissident. Deeply troubled by a less than stellar upbringing as the film goes into length about, Boryana is a character full of nuance and Chichikova’s performance feels completely lived in and coming out of a place of truth and emotional texture. Daria Vitkova is great as Viktoria, and Krumova is a real revelation as Dima, with her moments with Chichikova’s Boryana being really stand out sequences. Vitkova’s turn as Viktoria is a powerfully nuanced turn for such a young actress, and there’s something to her characterization of Viktoria that feels entirely real and raw.

While the film’s run time will absolutely leave some viewers at a pause, this is just the type of quiet, emotionally resonant bit of world cinema counter programming that people will be craving as we head into the summer film season. Marking the debut of a new and singular voice on the world cinema stage (aided by Krum Rodriguez’s brilliant, award-worthy cinematography), Viktoria is an audacious, admittedly scattershot, drama about everything from Bulgaria politics to the female body. While it might not all work, the world would be a far better place if more young directors were this ambitious.