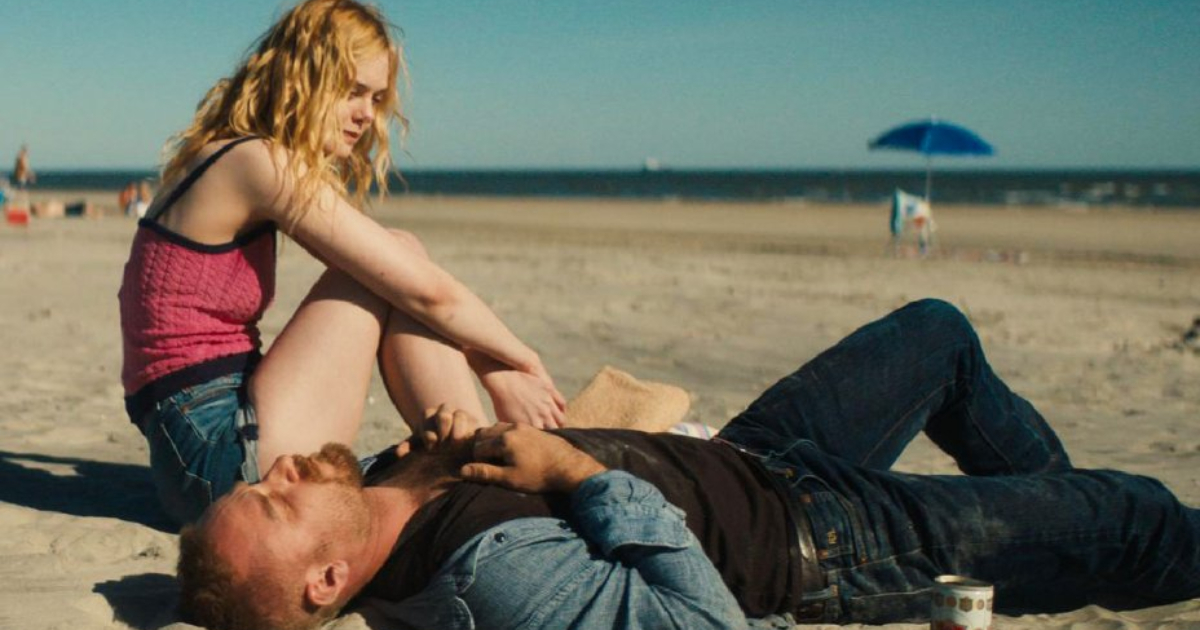 Best known for spearheading the groundbreaking HBO series True Detective, to many the name Nic Pizzolatto conjures up images of brooding crime yarns as hard-boiled as they are otherworldly. However, what few people know is that prior to making his name in television writing, Pizzolatto penned short stories and full pieces of fiction, including one rather beloved crime novel entitled Galveston.

Released in June 2010, the novel would go on to win or be nominated for numerous awards, and help Pizzolatto ultimately find a lucrative home in televised crime fiction. It has also itself earned a film adaptation, and despite being adapted by a different writer than the novel’s creator, the big screen adaptation is still a compelling, if overtly referential-feeling, adaptation.

Galveston introduces viewers to Roy (Ben Foster), a drunk who moonlights as muscle for any criminals or mob leaders with enough money or enough power. After discovering himself to be a marked man, he encounters Rocky (Elle Fanning), a tough as nails young woman herself caught in a world looking to chew her up and spit her out. Off to Galveston in search of a home and hopefully freedom, the duo must fight tooth and nail to keep their freedom and ultimately their lives. Heavily influenced by yarns written by the likes of Elmore Leonard and Cormac McCarthy, Galveston the film is equally as influenced by these type of proto-Southern Gothic crime pictures of years past.

This is in no small part due to the direction of actor-turned-filmmaker Melanie Laurent. While some scenes here are shockingly evocative (thinking of primarily one music-centric number near the conclusion of the film that’s quietly shattering in retrospect), much of the film feels heavily indebted to an atmosphere that feels thin and superficial. Director of photography Arnaud Potier (who worked with Laurent on her 2015 film Breathe) paints some truly beautiful frames, and while the final act bursts wide open with a sudden rush of violence that elevates the film above the typical pot-boiler, Laurent’s direction feels journeyman-like in a way that sinks the material.

Not that the screenplay is of particular note, as writer Jim Hammett doesn’t have the same handle of the sense of doom that hangs over the novel, but what does deserve a bit better filmmaking are the two lead performances. Foster once again proves he’s as good an actor as they come, as does Elle Fanning who is both tragic in her character’s existential crisis and yet so cosmically “good” that what ultimately comes of her character feels so upsetting as to almost feel down-right manipulative. Her and Foster are superb together, particularly as their relationship progresses, with the film’s real crowning achievement not being the lengthy chase sequence that makes up much of the third act but instead the dance number that sets that scene’s stage. It’s a lively sequence that shows Laurent’s understanding of the central relationship, and also proves to be one of the film’s more nuanced and lived in set pieces.

Clocking in at right around 90 minutes, there are worse ways to spend a dreary fall evening. Laurent’s a talented director, and spearheaded by two top-notch performances Galveston is a haunting southern fried noir that concludes on a note of such deep melancholy that it’s a right bit of counter-programming this awards season.