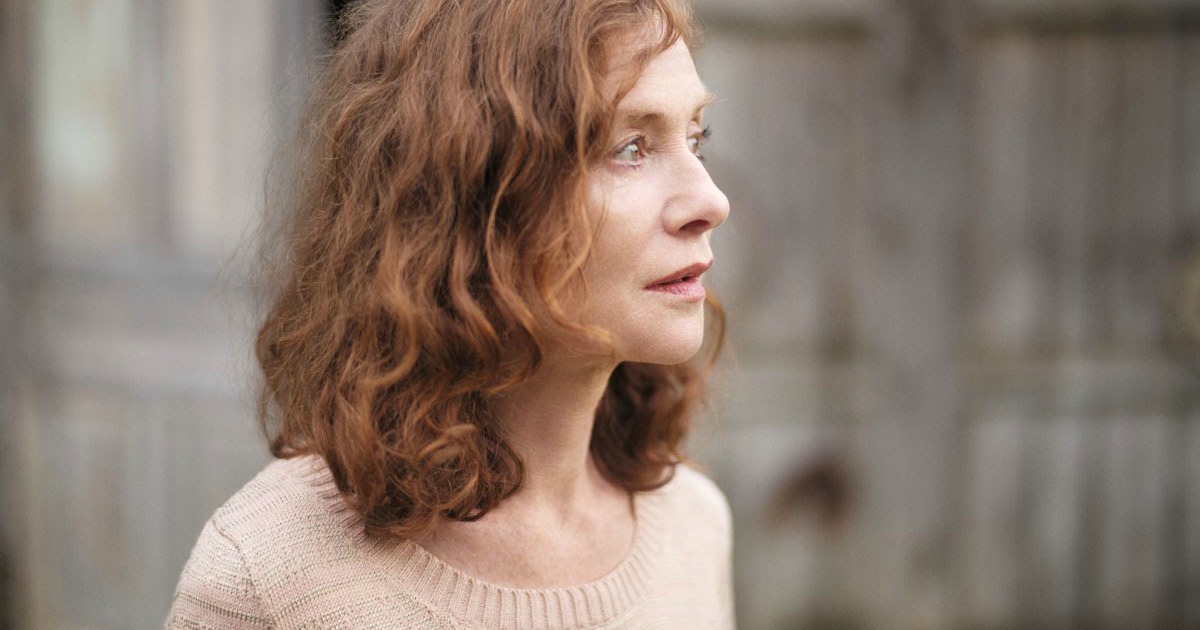 As underwhelming a year as 2016 has been in the eyes of many critics and cineastes alike, that can’t be said for the work of actress Isabelle Huppert. With at least four genuinely superb performances in films like Valley Of Love, Elle and Louder Than Bombs (along with one we will be talking about at length here), 2016 has proven to be a banner year for the underrated actress. Oscar buzz has surrounded her work in the Paul Verhoeven-directed Elle, and art house rats are seemingly given new reason to embrace her and her work at an almost quarterly rate. And yet there’s one performance that has both gone underrated and yet may be one of her most rewarding from this new period in her career.

In Things To Come, Huppert stars as a strong-willed philosophy teacher named Nathalie, who has helped raise a beautiful and well-to-do family with her husband Heinz. Also a rather accomplished writer of books, it’s clear that Nathalie is a well regarded teacher, even in the face of what appear to be escalating protests that threaten her ability to do her work and her students ability to get into class. A one time communist, we see that there is more to Nathalie than just pure intellectualism, despite her own joking that after rejecting communism in her late teens her politics and worldview haven’t much changed. It’s this small note that plays the film’s major theme and narrative core.
What follows is a pair of emotionally devastating events that threaten not only Nathalie’s way of life, but her own view of what her life and the world it lives in truly is. As we watch Nathalie continually take care of her mother and her ever-worsening health, Heinz proclaims his love for another woman and his intention to move out of their family home, forever changing Nathalie. With a new summer starting and the return of a former student whose own radicalism seemingly sparks something in Nathalie, Things To Come is a film inherently about new beginnings, the battle between one person and their worldview in the face of unbelievable emotional trauma.

As with most of the actress’ performances, Huppert is an absolute force to be reckoned with. A deeply assured performance that itself is up-ended by the two major shifts in Nathalie’s life, we watch as Huppert goes from cocksure professor once again revamping a beloved book for a new edition to a recently-separated grandmother who becomes more and more jaded about a world that’s more interested in flash and bright colors than reason and intellectual muscularity. A weirdly sweet performance, Huppert’s Nathalie is a charmingly brainy woman, with Huppert giving real humanity and truth to what could easily have been a cold, distant performance. Few faces are more entrancing, voices more melodic than Huppert, and with director Mia Hansen-Love behind the camera, watching time flow is absolutely enthralling.

Coming off of 2015’s Eden, Hansen-Love proves once again, quite convincingly, that she’s one of her generation’s very best artists. Her work is almost explicitly about humanity’s relationship with the spanning of time, never settling for melodramatic shifts in mood or tone, instead showing the evolutionary skill of the human will. In any other film Nathalie’s relationship with her anarchist former student would have become sexual or his ideology become Nathalie’s but Hansen-Love’s film is far more interested in the smallness of humanity, with the most emotionally moving sequences being framed by things like a bookshelf with ever-widening gaps where the connection held between her and her husband of 25 years used to be.

Eden is a clear comparison to this picture, despite being much less ambitious. The camera is quiet here, only panning left or right, rarely making the space inhabited by these characters feel three dimensional. There is an occasional tracking shot here, but they’re usually very brief and used perfectly to heighten emotion. It’s a film of ebbs and flows, played in an almost inaudible key. Huppert turns in yet another superb performance, a performance of glances and gestures, which turns Things To Come into one of Hansen-Love’s best films to date.