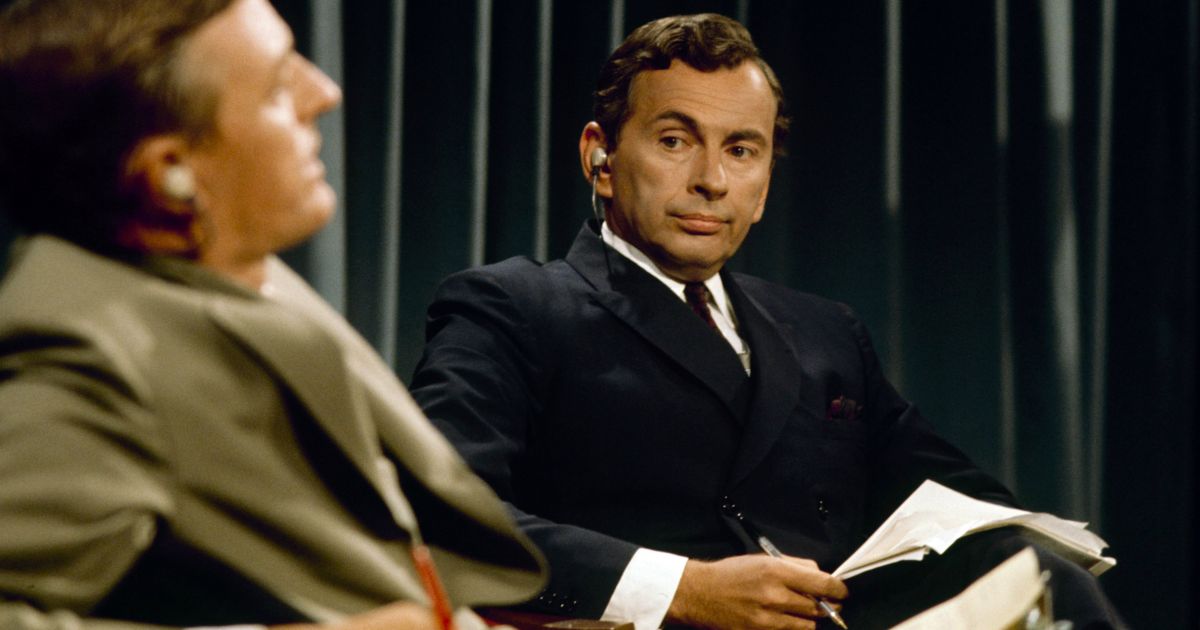 Over the last two decades or so, the art of proper rhetorical debate has been replaced with something closer resembling that of two chickens attempting to peck one another to death as millions of people decide that their one party’s pecks are patriotic. However, that wasn’t always the case.

Entitled Best Of Enemies, director Morgan Neville’s latest film is a love letter to a moment in time when there was not only a groundbreaking debate making waves across the globe, but a world where that was about to change forever. Now in theaters, Best of Enemies is co-directed by Grammy Award winner Robert Gordon, and introduces us two legendary intellectuals and their great feud. For a brief moment in the 1960s, there were few feuds as hot as the one between William F Buckley and Gore Vidal. During the summer of 1968, ABC was tanking in the ratings, and decided to take to the world of pure punditry for their coverage of both the Democratic and Republican national conventions. Enter Buckley and Vidal. One a king of the conservative movement and the other a leftist polemicst with a mean way with words, these two would forever change the way modern TV does political coverage, and are in many ways the crowning moment for modern on screen debate.

Aesthetically, this documentary is a powerhouse. Beautifully crafted and with a startling sense of pace, the film uses archival footage to really paint a picture not only of a nation on the brink of dramatic sociological and political change. Few moments in US history are as singular as 1968, and through these two and their series of debates, one can truly see both the beauty of rhetorical discourse and also the single moment where the US fractured into what we see now today. It’s is a superb achievement of documentary cinema, and it is just as dense as it is beautifully made.

The real joy of this film comes in the depth of discussion surrounding the relationship between these two men.  There is some talk about how this pairing saved ABC as a network, and some about each party singularly, but the real intrigue comes in discussion about their relationship together. Be it their mutual hatred/respect for one another, or Buckley’s depression following one rather disturbing outburst, the film shines when we see these two men, on opposite ends of the aisle, discuss one another as rivals. There’s a vitality and an energy to this picture that is truly rare to see in modern non-fiction filmmaking.

Overall, Best of Enemies is a few different films rolled into one masterstroke. A character study about two polar opposite entities trying to discuss their points of view in front of millions, a documentary about one point in American cultural history and a study into the roots of modern punditry, Morgan Neville and Robert Gordon have made something entirely singular. It’s tough to make a documentary about debate that is not either poorly  paced or entirely intellectually vapid, and here they have not only made a brilliant thematic piece of work but one that is impossible to turn off.