You’d be hard pressed to find a more thrilling and moving tale than one woven out of the life of Mosab Hassan Yousef.

Son of a major player in, and co-founder of, Hamas, Yousef grew up in a household of revolution, and at the age of 17, everything changed. Thrown in jail and given the option to either rot in an Israeli prison or be released and become an informant for their intelligence agency the Shin Bet. Under the guidance of a handler named Gonen Ben Yitzhak, he joined the side his father made a life out of fighting, only to be disowned by that spent over a decade of his life spying on the very movement he was born into. Code named The Green Prince, Yousef became arguably the most important source of intelligence within the Israeli government, and is now the subject of a new documentary from director Nadav Schirman.

However, the film isn’t nearly as cinematic as that thrilling logline may have you think.

Blending interview sequences with elaborate reenactments and rare archival footage, the documentary is decidedly anti-cinematic. Clocking in at roughly 100 minutes in length, the film’s pacing is arguably its biggest flaw, turning the film into something that keeps the viewer at arm’s length. Frustrating at some points, the film seems hell bent on never letting the viewer into the action, at least not until the final “act,” when more discussion on Yousef’s relationship with his family starts. With most, if not all, of the film’s narrative told through run-of-the-mill interview segments, there is little to really chew on here dramatically, save for a few moments near the conclusion.

That all being said, the film isn’t too hard to look at, with some truly gorgeous photography and a easy-to-engage structure. While it’s ostensibly a talking head documentary, the story being told here is inherently compelling. The relationship between Yousef and his handler Yitzhak is a compelling one, and really hits home the film’s core discussion of what a moral conundrum the current state of Israel is. It’s a complex narrative and one that, told directly from the men themselves, makes for a film that, while not cinematically compelling, is intense and hard to turn away from.

With a fiction feature adaptation on the way, one can only hope that that picture will be a bit more cinematically compelling because this is as breathtaking a story as one could ever imagine hearing. With Yousef and Yitzhak here to tell their story and discuss their relationship and ultimately friendship amidst the backdrop of an Israel on the verge of implosion, the film may not break ground aesthetically but more than makes up for it with honesty and first hand accounts. For two men to go from informant and handler to become close friends (Yousef is called “uncle” by Yitzhak’s children, for example), this is a story that has to be heard to be believed. And the road in between those two points is full of violence, betrayal and intrigue the likes of which one could never dream of. 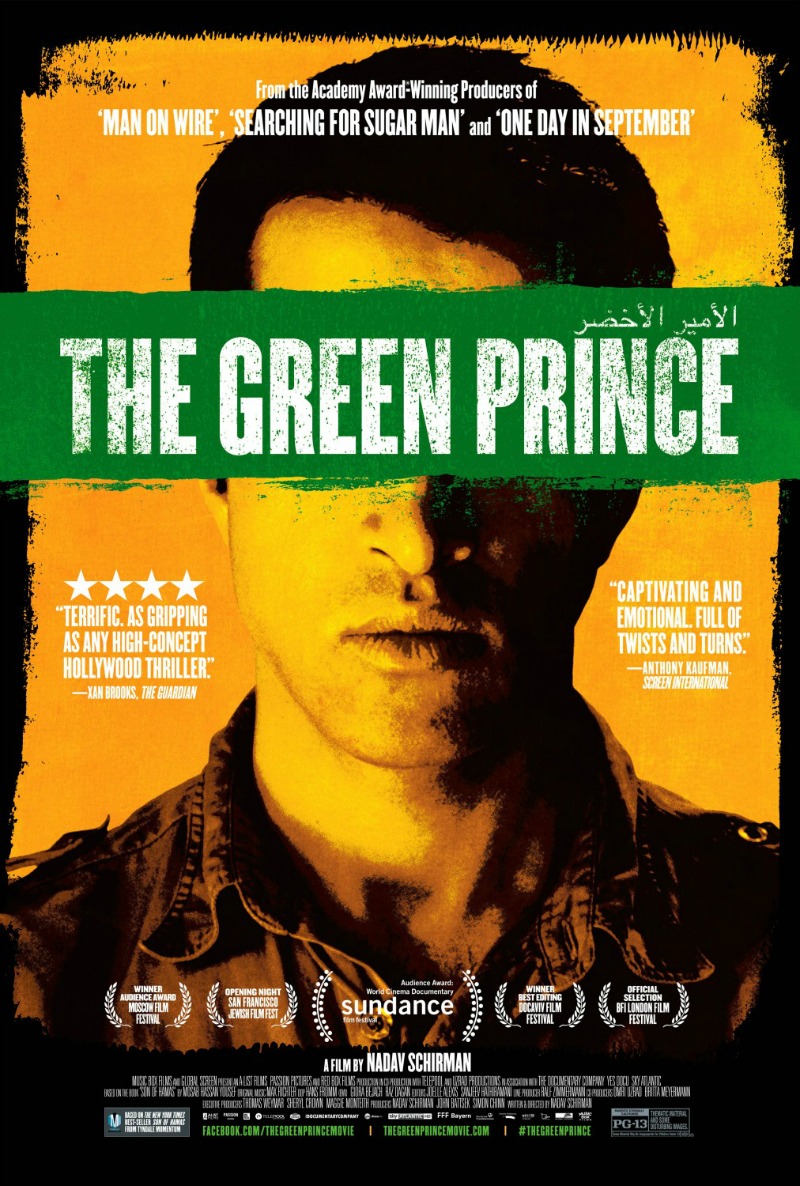