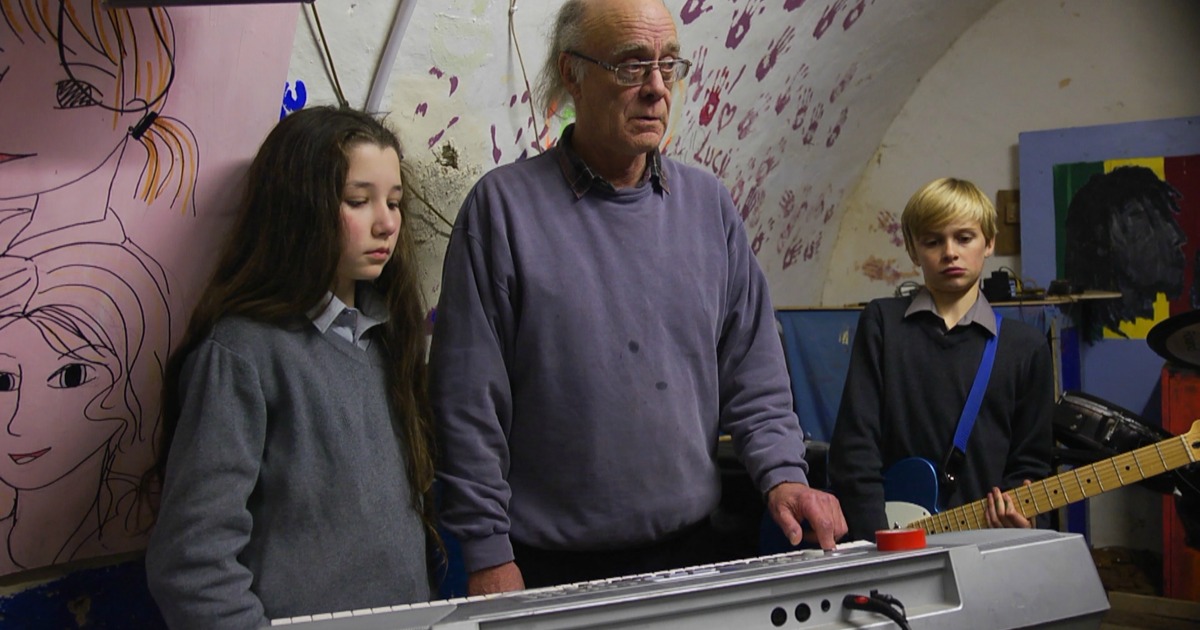 It’s not every day that a documentary carries quite as much heart and humanity as that found squarely in the center of Neasa Ni Chianain and David Rane’s new film, School Life.

Now in theaters thanks to Magnolia Pictures, School Life tells the story of Ireland’s Headfort School, and specifically the married couple at its core. The sole boarding school for primary aged children in Ireland, Headfort is led by John and Amanda Leyden who themselves have been working at the school for going on five decades. Warmly cantankerous in a way found almost specifically in the British disposition, John and Amanda are delightful guides through this school and the fly-on-the-wall documentary it has spawned, him a slyly comic teacher who focuses as much on music as he does math, and her a religious woman trying to engage with a generation entirely out of reach.

And therein lies the film’s central question. While much of the film focuses on the day to day minutia of the school writ large, School Life is at its best when we see this delightful couple mull over the retirement that is inching closer and closer. Their central relationship to one another as well as the jobs that they have engaged with for well over half their lives is at the root of the film’s emotional center, and while they aren’t the only characters we encounter on this journey, they’re the film’s most fleshed out.

Yet when one discovers that the film’s previous title was In Loco Parentis, an entire new entry point is opened up. Legalese for “in place of parents,” that title would leave a viewer to believe that this film is more or less about the relationship between teacher and student in a school structure that’s going relatively extinct. And in that vein, we meet three students over the course of the film. There’s Ted, Eliza and Florence, all of whom have incredibly specific yet universally relatable places within this school’s social structure. Ted’s a dyslexic student trying to make a go of it despite his disability. Eliza is shy but bewilderingly gifted. Florence is the posh fish in a blue collar pond. These three students are the viewers entry point into a discussion of what the role of a teacher is to the student in this new generation. Are they parental figures? Are they simply fact givers? Are they entirely something else, say a blend of loving parent and wizened guide to the world at large?

Despite any noticeable structure or form, School Life is a moving verite documentary. There’s a ramshackle quality to the film, or at least a shagginess that makes for an energetic, if uneven watch. Unlikely to make much of a splash broadly, this documentary will hopefully find an audience on the VOD circuit, as it is, without a doubt, a fine way to pass a weeknight as we enter the fall film season. It’s rare to see a documentary this warm and inviting, albeit formless and almost monotonous in its dry wit and charm.