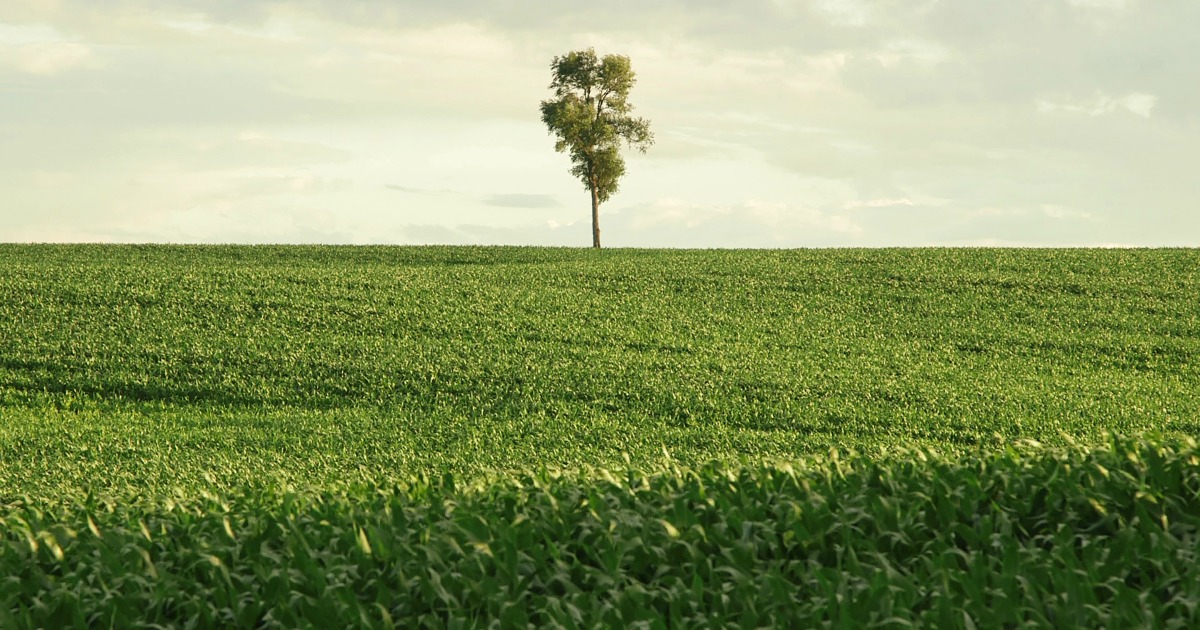 With mindfulness being the latest craze in self care, the human relationship to noise both literal and conceptual (there are few places louder than online or in a movie theater these days) is being reappraised. Be it schools located next to train tracks or the simple hustle and bustle of a work week, noise and noise pollution are effecting everyone on a moment to moment, day to day basis.

That’s ostensibly the thesis behind director Patrick Shen’s latest film, In Pursuit of Silence. Shot over two years across the globe, Shen’s film tries to take a worldwide view of noise and the human interaction with it, ranging from festival season in India to tea ceremonies in Kyoto. However, despite the expansive shoot schedule, the film is at its very best when taking an almost experiential type of aesthetic route.

Opening with a lengthy silent sequence in homage to composer John Cage’s legendary 4’33”, the film blends talking head interviews with sensory moments that offer an almost spiritual response from the viewer. The interviews are intriguing and offer the science side of this argument, yet Shen’s heart seems to be in the spiritual realm of this discussion. At its most compelling when giving itself over to the experience of sitting in silence, the film really comes alive in these sequences. It may be due to Shen’s own interest in the healing powers of silence, but it may also be due to the film’s superlative photography.

Shot digitally, the film is absolutely gorgeous. Rich and textured, there may not be much to take in when we are in the midst of an interview piece, yet Shen’s interest in cultural relationships to art is thrilling. Being thrust into the middle of a parade in Mumbai is captivating, as is our brief visit to the Denali National Park in Alaska. It is in these brief asides, these experiential moments, that the film’s argument that silence (or more so noiselessness, if the difference makes sense) is physically and spiritually healing comes through clearest. Sure, telling the viewer that interacting online may lead to earlier signs of dementia, but there’s something much more impactful, much more tactile in actually seeing the beauty of silence first hand.

That being said, the film is rightly dense for a roughly 80 minute run time. While the experiential moments do take up a majority, the scientific and cultural discussion is quite engrossing. Noise is something one interacts with from the moment they wake up to the moment they fall asleep, yet it’s something few people truly grasp conceptually. Be it walking to work or going to a football game, noise is everywhere and in the volume that one encounters it, it can be unfathomably dangerous.

Again, clocking in at just around 80 minutes, Silence is a captivating meditation (quite literally) on noise, silence and the human relationship with and to them. With noise coming at us from all ends throughout the day, every day, silence is something one should truly strive for, and this documentary hints as to just why it’s worth the effort.