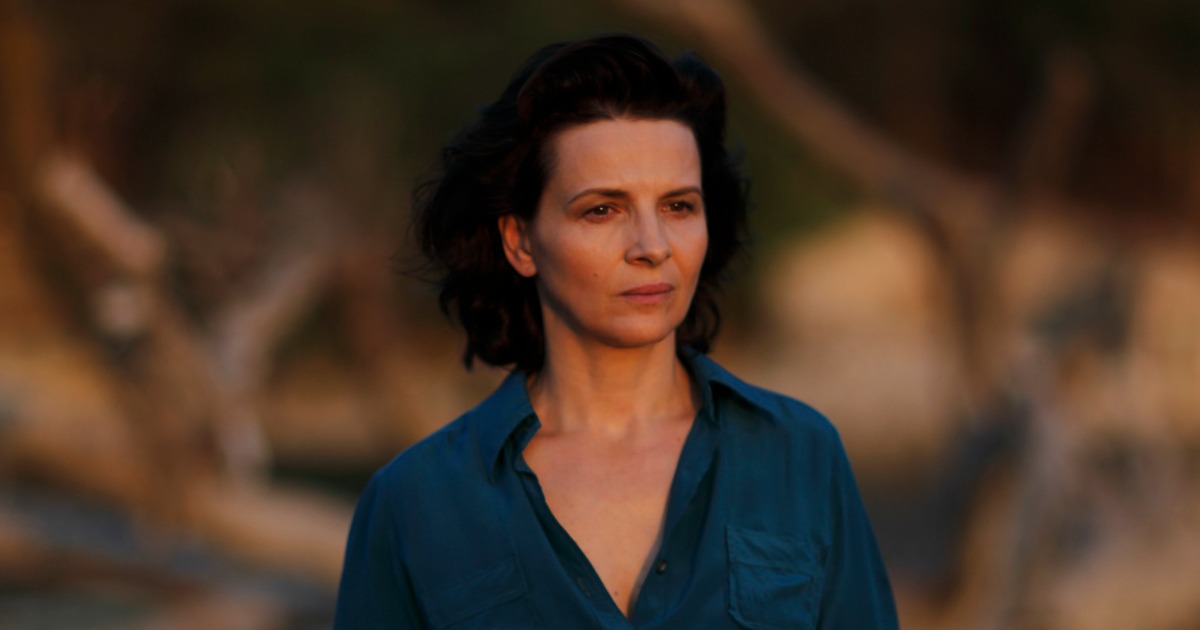 The world would be a far better place with more melodrama in it. Cinematically speaking, at least.

Take the debut film from director Piero Messina for example. Entitled L’Attesa, the former assistant director to Paolo Sorrentino on The Great Beauty takes the viewer to Sicily and introduces them to Anna, mother to Giuseppe, as she awaits his girlfriend’s arrival. Meeting one another for the first time, Anna and the beautiful Jeanne (Lou de Laage) are planning on sharing a few days before Easter together as they await the arrival of Guiseppe. However, as one would expect with any melodrama worth its weight in heightened emotions, things aren’t quite as they seem as both parties have secrets being hidden, making the connection the two make all the more powerful and all the more emotionally devastating. What starts out as a seemingly standard melodrama evolves into a moving meditation on loss that features some of the most emotionally resonant sequences seen in cinemas yet this year.

While the film is admittedly glossy and gorgeous (more on that in a moment), the stars here are the two lead performances. Juliette Binoche once again proves she’s arguably the world’s greatest living actress. Evoking some of the great matriarchs in world cinema, Binoche’s performance here is one full of heightened emotion (even evolving into one where her character may or may not be having a hallucinatory break) yet feels entirely lived in and coming from a place of truth. As we open on her character seemingly burying someone very close to her (I’ll remain spoiler free but the premise is easy to dissect for the ultimate reveal), we watch as she goes from grieving mother to laughing with Jeanne and a few local men over wine and a delicious looking meal, only to culminate in a confrontation that itself is one of the year’s greatest single scenes. There’s an underlying sadness to her performance that makes this one of her really great turns. Lou de Laage is equally as great, sharing similar beats as Binoche’s performance but making her own stamp by coming at these emotions with a youthful vitality. These two share the screen for much of the film and it doesn’t have the same spark when they are apart.

Based on a play by Pirandello and written by a shocking four writers, L’Attesa feels like a debut film in many ways. Clearly inspired by his work with Sorrentino (for better or worse), the film oozes melodrama out of every frame, with gorgeous photography and bursts of energy coming in the form of various bits of otherworldliness. Things as simple as a religious march down a street can come off as dream-like thanks to the filmmaker’s heightened reality, something that helps make the entire picture feel alive. Anyone with familiarity to Sorrentino’s work will find much of this picture to be derivative, and the conclusions made here about grief and loss aren’t all that original, but when the picture allows itself to become more, shall we say unwieldy, L’Attesa becomes something very special.

Rarely does one mention a production designer, but Marco Dentici deserves much of the praise here, as the sets are as much a character here as either of the two leads. The villa itself is deeply important to the film, and even a sequence like a dinner shared between the two women and two local men is full of beautiful design work. The photography here, shot by Francesco Di Giacomo, is equally as superlative-deserving, evoking as much characterization throughout the film as the performances.

Still very much in the shadow of Sorrentino, Messina is clearly a talented filmmaker able to command superb performances from two of today’s great actresses. Much like my beloved Angelina Jolie film By The Sea, L’Attesa views melodrama through the lens of a ghost story, where grief, loss and betrayal become things that forever haunt us. With Oscilloscope releasing this film into theaters, this should be quite a hit on the arthouse circuit.