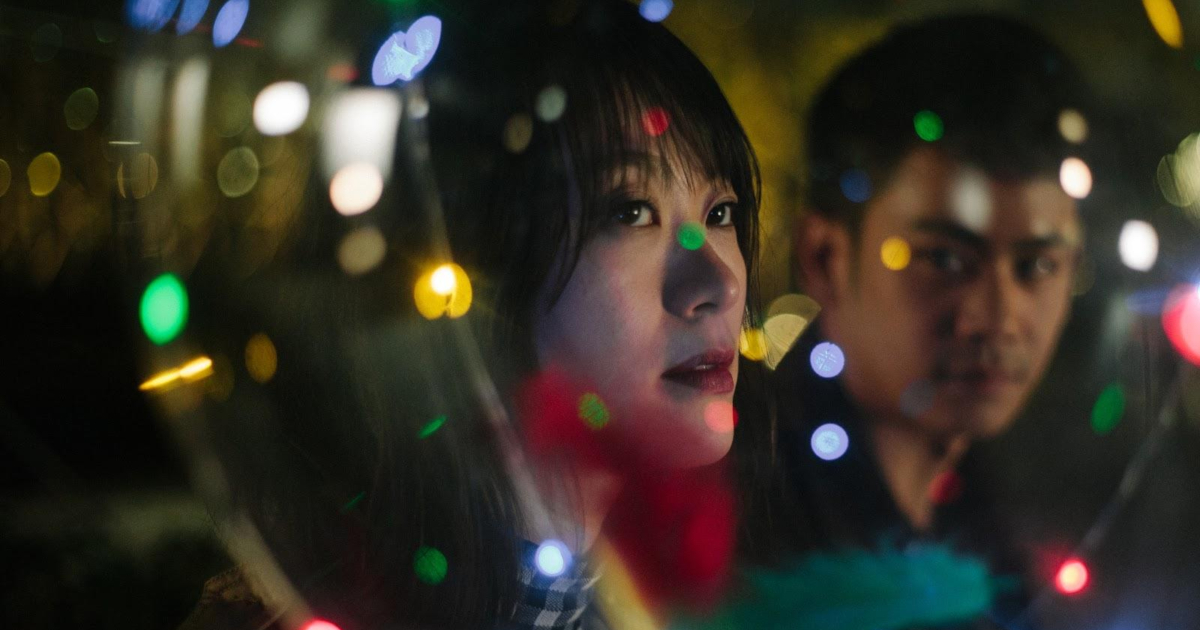 There are very few festivals better curated than Film Society Of Lincoln Center and The Museum Of Modern Art’s New Directors/New Films. Within any given year, the very best of world cinema is dug through, in order to find the latest and greatest from talent at the very beginning of their career. That’s why the debut of Chinese filmmaker Qiu Sheng, a captivating drama entitled Suburban Birds, has become such a hotly talked about picture.

Coming hot off a debut at both New Directors and The Portland International Film Festival, Suburban Birds sees Sheng taking an ambitious stab at narrative fiction filmmaking, playing with space and time through the guise of a blender of mystery and coming of age drama. The film first introduces viewers to Xiahao (Mason Lee), one part of a group of surveyors tasked with investigating a rise of sinkholes being complained about within a small suburb. However, the film shifts into decidedly more experimental arenas when Xiahao happens across a diary he discovered at an abandoned school, sending him head first into a world lived by boundlessly energetic youths some years prior. Led by a boy also named Xiahao, this troupe explores the world surrounding them, as one by one members of the group seemingly disappear into the ether due to housing issues. Blending these two timelines until a final sequence that arrives at or very near true emotional transcendence, director Qiu Sheng has crafted as assured and awe-inspiring a debut as we’ve yet seen in 2019.

Whereas most debut directing efforts find filmmakers at their most eager to “flex” for filmgoers or attempt to show off, Sheng’s directorial hand is far more nuanced and self-assured. Owing a debt not just to recent Chinese cinema but the more poetic arenas of world cinema writ large, the films of Apichatpong Weerasethakul come to mind here, despite being far more surreal. Both “Joe” and Sheng have deep interests in memory and the dream-like nature of memories, and Sheng’s directorial style is as lyrically composed and interested in human interaction as the Thai legend. There also appears to be a focus on the human experience opposite city expansion and growing modernity, an interest in humanity as part of a larger capitalist machine that feels reminiscent of modern Latin American filmmaking. We see as a young child looks out of a balcony, only to see a world not of the green, verdant earthiness that they just experienced while walking through the forest, but one of machine and concrete. The balance between these timelines is one of modernity and youthful vitality remembered, which only elevates the emotional release that comes when the film finally arrives at its final crescendo. Clocking in at just a pinch under two hours, the film does somewhat meander but once one gets their feet under them, this becomes as powerful a look at urbanization as there’s been in quite some time.

A bit too quiet to be much of a performance showcase, Suburban Birds is the rare film where the style does amount to a great deal of substance. The film’s at its most potent when placing the youthful vitality of its young boys and girls opposite the seemingly oppressive urbanization that the adults of the film are caught within, and it’s this blending of world views and ultimately entire timelines that mak, this a true delight. Sheng’s handle of an otherwise ambitious narrative is both admirable and downright shocking, feeling at once universal in its interest in childhood as something like a remembered dream and also politically subversive with its relationship to Chinese modernity. From this contrasting comes a film that’s equal parts emotionally investing coming of age drama and thought-provoking political statement. A triumph, this film.