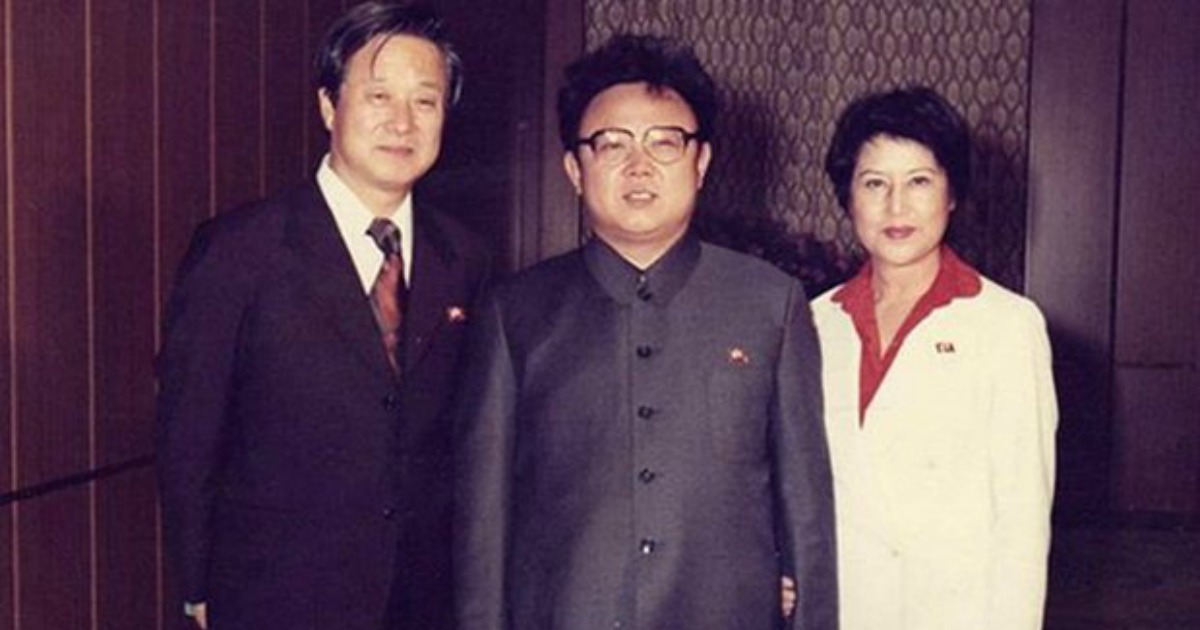 Sometimes, a story is literally too bewildering to really believe at first blush. Documentary cinema is chock full of these tales, which is partly what makes the art form so genuinely enthralling. Despite being more often than not rigid in its structure and form, a compelling, true life story can elevate even the most standard of non-fiction film. And that’s the case with the latest film from directors Rob Cannan and Ross Adam.

Entitled The Lovers and The Despot, Cannan and Adam introduce us to the husband and wife duo of South Korean filmmaker Shin Sang-ok and his muse, actress Choi Eun-hee, who met while working on a film in the 1950s, and subsequently fell head over heels in love. However, things took a troubling turn in the late 1970s, when Choi was kidnapped in Hong Kong by a group of North Korean agents after working on a cavalcade of massively popular films. Shin was subsequently taken while looking for his lover, finding Kim Jong-il ready to proclaim them as his own personal filmmakers. Himself a movie-loving cineaste, the North Korean dictator had the team make 17 features before they ultimately escaped in the late ‘80s.

Structurally, this film is relatively bland. Not much more than a blend of talking head interviews and the occasional bit of archival material, Lovers is at its very best when we get to, as best we can, experience the lives of these two characters. The most intriguing archival footage used here is the rare bit of footage from Shin’s actual directorial work, which helps set the stage for the type of too-crazy-to-be-true by way of introducing this pair through their work. Granted, we don’t dig much into the films themselves, which is admittedly a great sin of the film, but it’s interesting to see their work together. However, the lack of footage from their work in North Korea is a great loss here, with the film deciding to focus solely on the kidnapping and subsequent escape from their captors.

Which isn’t to say that that story is not at all compelling. It absolutely is. The accounts told here regarding the kidnapping the subsequent escape as well as the build up to it are enthralling, with every word seeming like it’s too far fetched to have actually occurred. Romance brewing on the set of a film turning into a life long love affair only to be broken up by two different kidnappings and nearly a decade of working under a dictator is the log line of the greatest drama never made. Clocking in at just over 90 minutes, the film flies by, with a fantastic (if slightly maudlin) score helping to thrust the narrative forward. However, what gets lost here is easily the film’s most exciting theme. Rarely touched, if ever, within this picture is the idea of crafting art under a dictatorial eye. We don’t get any real example of the couple’s work for Jong-il, and the approach taken here by the filmmakers is reliant too heavy on simplistic recounting of details.

A sure-fire hit on VOD and streaming when it arrives, The Lovers and the Despot is a terribly dry non-fiction film elevated by a story that’s absolutely beyond belief. As rousing as the very best TLC documentary you’d get caught watching on a Sunday afternoon, this is best saved for a rainy day when it scrolls across your Netflix screen.