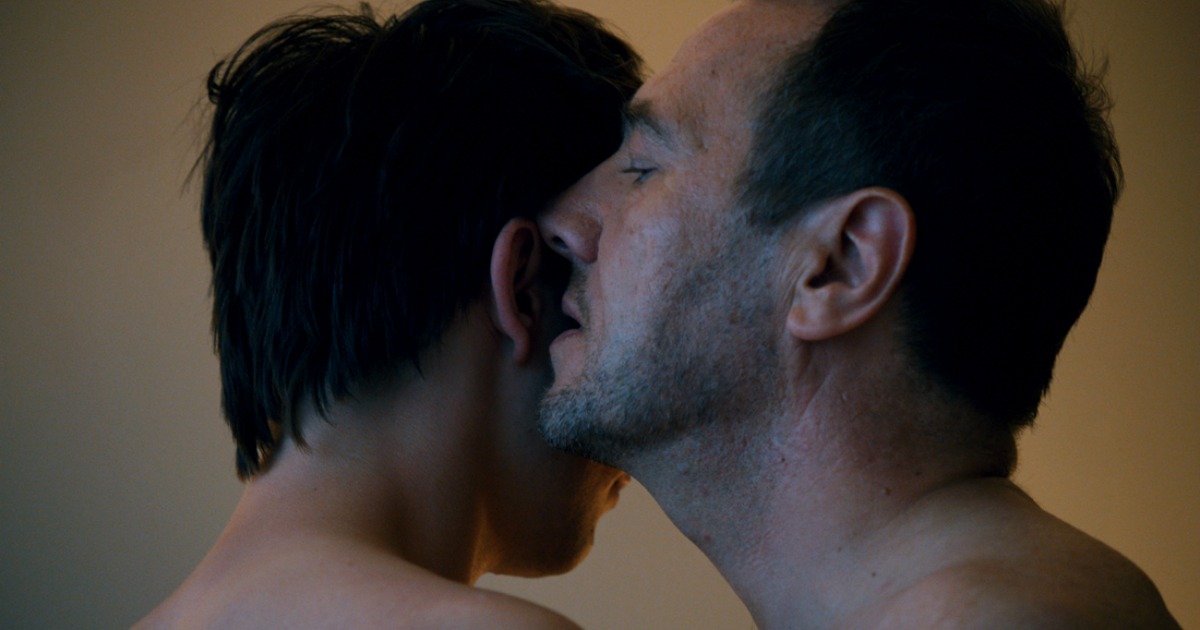 Structure, when talking about a film, can be quite an interesting nut to crack. Be it a stream of conscience, almost nightmarish web woven by a filmmaker like David Lynch, or a straight forward, classical narrative style like a filmmaker like Steven Spielberg subscribes to, very few films really challenge a viewer structurally, or find a new way to format the stories being told. However, when ground is broken, it makes for quite an impact.

Ostensibly a four act play of sorts, the picture introduces us to Gare du Nord train station, and the young men that come from across the Eastern Bloc to try and make a living doing various things, both legal and illegal. This first act is told with brazen realism, speaking to the type of neo-realism that would make a director like Rosselini famous for. However, when we meet a bourgeois man named Daniel while he tries to solicit a handsome young man named Marek for a date, the film jumps from a neo-realist, Costa-esque look at street life in Paris into something far different. Marek, part of a local gang, isn’t the first man who shows up at Daniel’s doorstep, instead the group Marek rolls around with, who proceed to invade Daniel’s home and test his limits. But the film’s not done. When Marek does show up, the film becomes a beautifully told story of a growing romance and relationship, only to once again turn in on itself and become a thrilling cat and mouse yarn.

Follow me? Despite being a knotty picture when attempting to discuss, the greatness in this film comes from the ease with which Campillo tells this story and the tones with which it hits. Be it the opening prologue of sorts that feels more like a fly buzzing about a busy terminal than a filmmaker trying to strike a cogent narrative, or the final Taken-without-bullets style thriller, Campillo’s story never gets lost or feels secondary to his aesthetic. Instead, both his script and his camera perfectly envelope the viewer in this narrative which in action feels beautifully singular and of one whole, a story of two men simply looking for a place in this world, and someone to share it with. It’s a profound relationship at the center between Marek and Daniel, and while their story is told in this distinct manner, the emotional center is ever present and ever expanding.

It also helps that the film stars two brilliant actors.

Taking on the role of Daniel is the ever-amazing Olivier Rabourdin. It’s a truly fantastic performance, and the real center of the film. Rabourdin is asked to do quite a bit of heavy lifting, but be it a powerful sequence to end the picture which shall not be spoiled in this here review, or a sequence where he begins to dance with the group that first accosts him while at home, he proves to be just as in tune with the story being told here and the central emotions as the film’s writer and director. Beautifully emotive and yet brazenly quiet, the film is done a great service with this performance. Then there is the relative unknown Kirill Emelyanov. Boyishly beautiful and brilliantly assured for an actor of his age, he’s an asset to the film, and the perfect partner for Rabourdin’s Daniel. Damaged by a past that we only slowly learn about throughout the film, there’s a heaviness behind his eyes, a history that’s never spoken of but only reflected when the viewer gets caught in his gaze. One of the more quiet and quaint performances in quite some time, it’s also one of the most emotionally resonant and the interchanges between he and Rabourdin are breathless and absolutely unforgettable.

Clocking in at two hours, the film will challenge those viewers more accustomed to three act structures and films with emotions and moods that run throughout a picture, and leave many mainstream movie-goers rather cold. However, for the arthouse crowd this is bound to be one of the most entrancing and emotionally resonant films of this year. Breathtaking as a piece of craft and even more powerful as both an experiment in genre and structure, Campillo’s latest masterwork is an emotionally deft and haunting look at everything from fatherhood to immigration. Simply put, this is one of the best fiction pieces the film world has seen in some time. 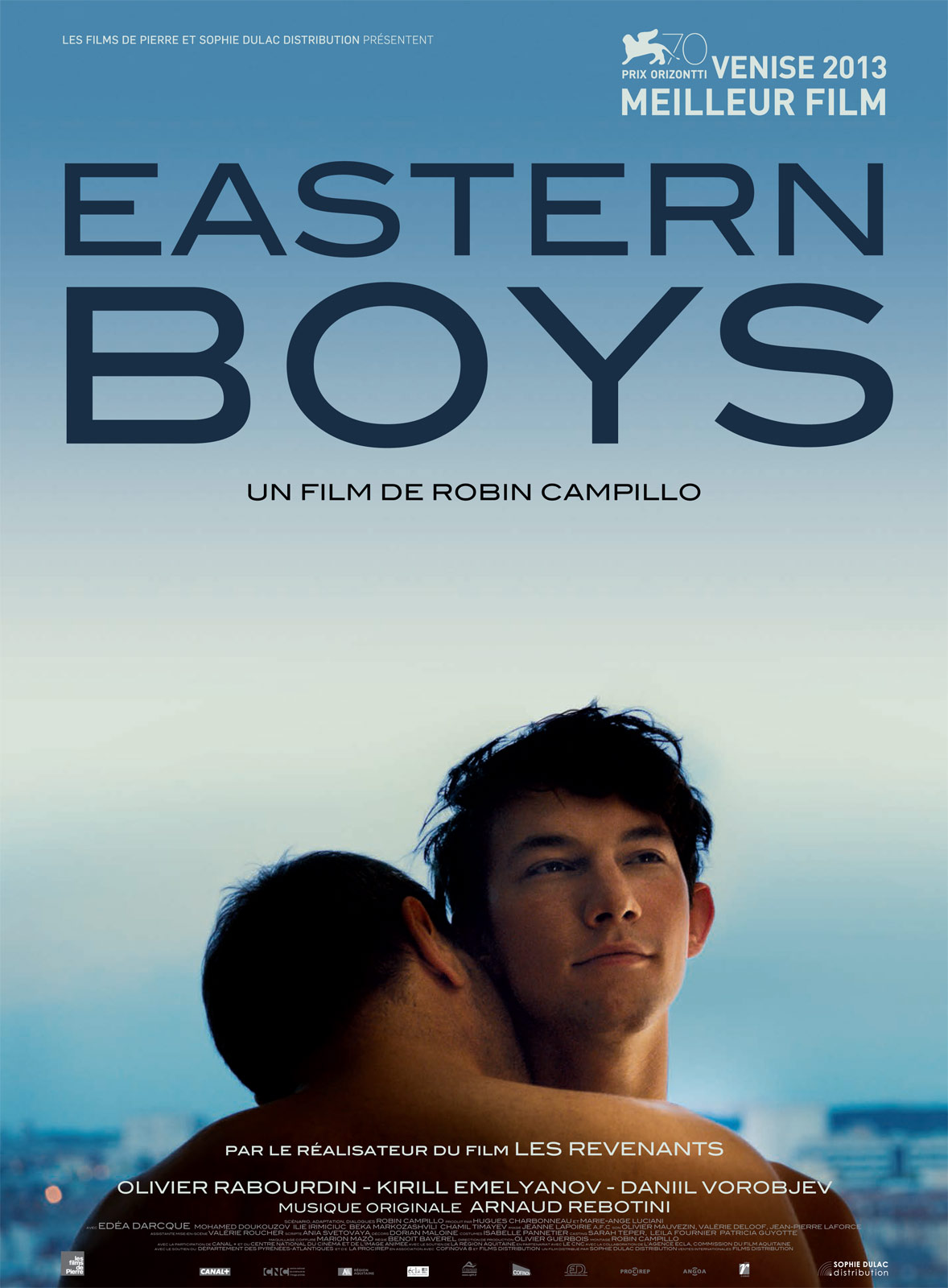