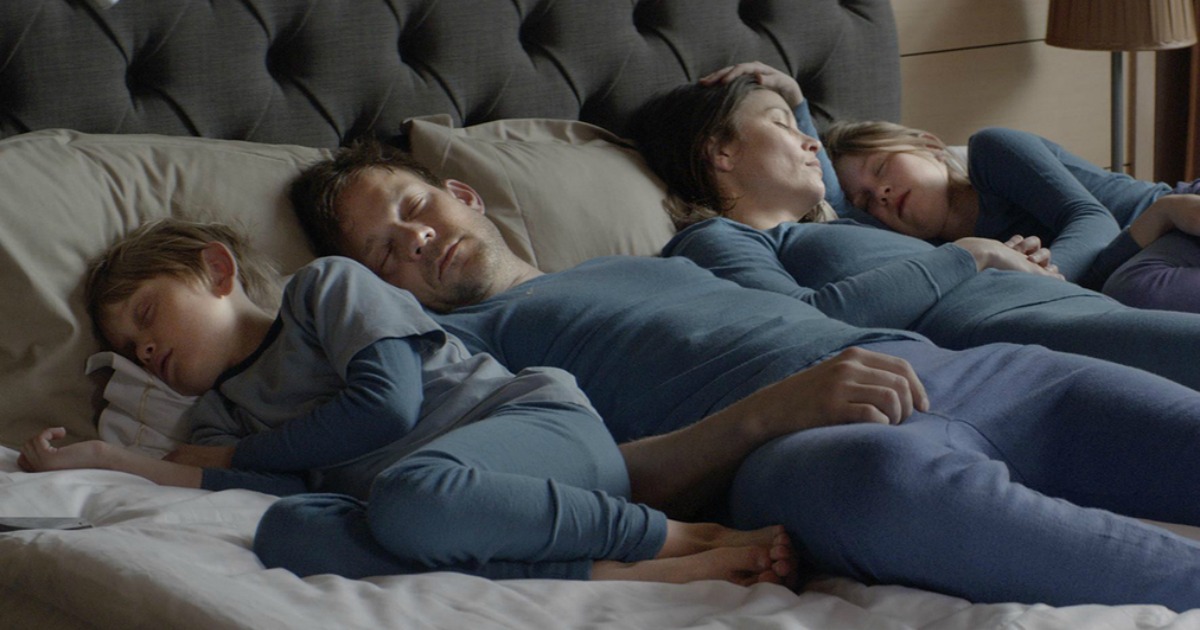 The name Ruben Ostlund may not bring much to mind, or make hearts go racing, but there are truly few names in the film world as singular this Swedish auteur. Crafting quaint and thoughtful motion pictures that feel very much of their time and place (no one does plaintive dramas quite like modern Swedish filmmakers), Ostlund’s films look, feel and in many ways think like films that are the purified distillation of those motivations. Positing a singular theme and never allowing the viewer, or his characters, to escape the moments he spends mining it in the most human and humane of ways, Ostlund is a director that will hopefully become a more relatively well known name in the coming years. Especially following what will hopefully be an Oscar nomination for his latest film, the festival darling Force Majeure.

Sweden’s official entry for the upcoming Academy Awards in the category of Best Foreign Language Film, Ostlund’s latest film is a profound avalanche of human drama, and not just in the traumatic moment from which the film’s dramatic thrust comes from.

Quiet doesn’t truly do this film the right bit of justice it deserves. Pensive and the definition of a slow burn human relationship drama, the film follows a bourgeois Swedish family as they embark upon a seemingly innocent vacation to the French Alps. Staying in what would only fit the description of a person’s dream ski lodge, the couple are the ideal family. Two beautiful children are hand in hand with the handsome and well-to-do businessman Tomas and his gorgeous ball-and-chain Ebba, all making up a family that one would be hard pressed seeing much of a crack in. However, that’s before the film throws a real wrench into their relationship. During a lunch at a breathtaking mountainside cafe, an avalanche sends patrons running, including the patriarch of this shaken family. However, with his wife not budging an inch for fear of her family being harmed, the two become entangled in a battle that digs to the very core of masculinity and its place as part of the role one takes in a relationship.

Despite being a relatively unknown name to most film goers, Ostlund is far and away this film’s biggest star. The film he crafts here is an unflinching one, and is as heady as it is absolutely beautiful. The central relationship feels alive and vital, and the frank and raw discussion on gender politics within the broader sense of a relationship and one man’s fight to regain his masculinity gives the film a level of depth that will hook viewers who may be a bit turned off by the film’s inherently plaintive pacing. Clocking in at two hours, the film is a slowly moving drama with many a moment of pitch black comedy, and Ostlund’s camera only occasionally has the will to move from its static location. Featuring a series of longer takes allowing the top notch performances to really come to life, Ostlund’s film is crisply shot with gorgeous photography and the production design here is so clean and almost frigid that it gives the film an icy cold sense of impending doom. The moments the camera does get up and goes for a stroll come few and far between, but punctuate some of the film’s biggest and most important moments, really giving the film an added sense of drama.

And it helps having performances as potent and powerful as the ones Ostlund gets here. Johannes Bah Kuhnke and Lisa Loven Kongsli are the leads here, Tomas and Ebba respectively, and both are revelations. The chemistry between the two feels real despite feeling relatively frigid, as the comfort they seem to have, or at least their comfort in their relationship, is a very human sensibility within the confines of a lengthy relationship. When the avalanche hits and the drama becomes heightened, the insecurities and issues that come to life are engaging and engrossing, and both Kuhnke and Kongsli are given respective moments to thrive in the spotlight. Kuhnke’s Tomas would seem to be the stronger of the two characters, but it is Kongsli’s Ebba that holds the film’s head above water, with the two playing off each other beautifully. Tomas as a character is given a lot of the film’s strong final act beats, particularly one emotional breakdown that is both powerfully troubling as well as breathlessly bleak in its humor, and these moments come as some of the most enthralling you’ll see in quite some time.

With Oscar hopes in its eyes and some dense and purely human themes at its very core, Force Majeure is a powerful insight into the role of patriarch in a family, and one man’s journey to regain his masculinity. In a world where films like Gone Girl give us a twisty and purely Hollywood take on the role of masculinity in modern society, this is as fresh and distilled a look at that same idea as one could ever imagine consuming. 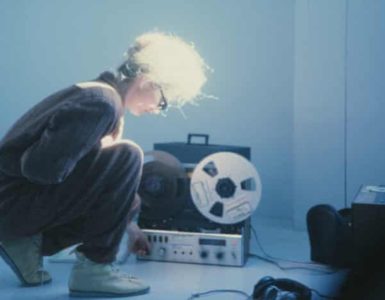