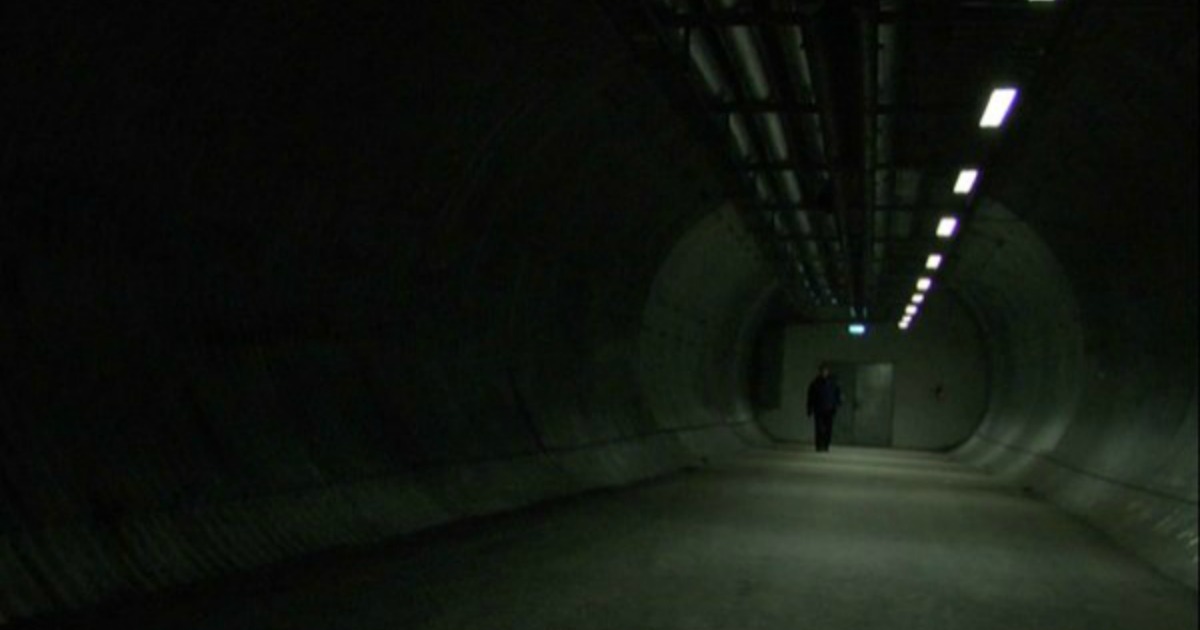 When it comes to various topics that raise a great deal of existential angst, seeds aren’t usually on that list. Very few people think of seeds when they think of ways our world may forever be altered. However, with climate change forever altering our planet, harvesting crops and having the ability to grow food if something negative were to hit this planet on a grand scale could very well save the human race.

This is the subject for director/producer Sandy McLeod’s latest film, entitled Seeds Of Time.

A hit at this year’s Berlin Film Festival, the film tells the story of conservationist Cary Fowler, who for 30 years has stood for not only the conservation of crops and seeds, but also the conservation of a diverse selection of seeds. Touching on things ranging from the dissolution of gene banks around the globe to the ever increasing failures in growing and harvesting crops around the world due to annually changing climates, McLeod’s film is a briskly paced documentary that may have a slim runtime (78 minutes) but is as broadly reaching as one could ever hope for from this type of issue documentary.

Ostensibly a talking head documentary, the film may have a tiny runtime, but in all its grand focus, it’s the film’s ability to stay personally grounded that is its greatest achievement. With gene banks becoming run down across the world, and global warming forever making the world an exponentially more difficult place to gather food from, this large scale issue narrative being paired with Fowler’s battle against it as well as his personal fight against cancer make the film a beautifully woven tale of one man who has no interest in letting the seemingly insurmountable deter him. A man who made his life goal to start the world’s first global seed vault, Fowler is a man who never gets the publicity he rightly deserves, but he may very well be one of the key figures in the history of our species.

It’s also a fantastic look at the power of cooperation. A story built with interviews with subjects like scientists and farmers, this film looks directly at the idea of the world being saved in part to people working with one another. For a film to run under 80 minutes, and yet have a broad range of interview subjects, it’s an impressive feat, particularly when the said film has sure an assured sense of tone and strong hand with the material. Yes, the film feels a tad superficial and lacks a real depth in any of the subjects shown here, but where there’s a lack of depth, there is a superb breadth of reach. It certainly has a distinct focus and a specific point of view, but while most issue documentaries take this and spin it into a dry and bombastic vehicle for a bit of philosophizing, McLeod instead makes an elegant film about one of the most important vehicles for human survival in the face of possible issues.

Overall, McLeod’s film may be a tad superficial with a lack of depth in any specific subjects, but for a film to carry with it such strong breadth of reach and a real human sense of heart, this is a splendid documentary. Sure to make a splash in a small arthouse run and on VOD, this is a documentary you can’t afford to miss.