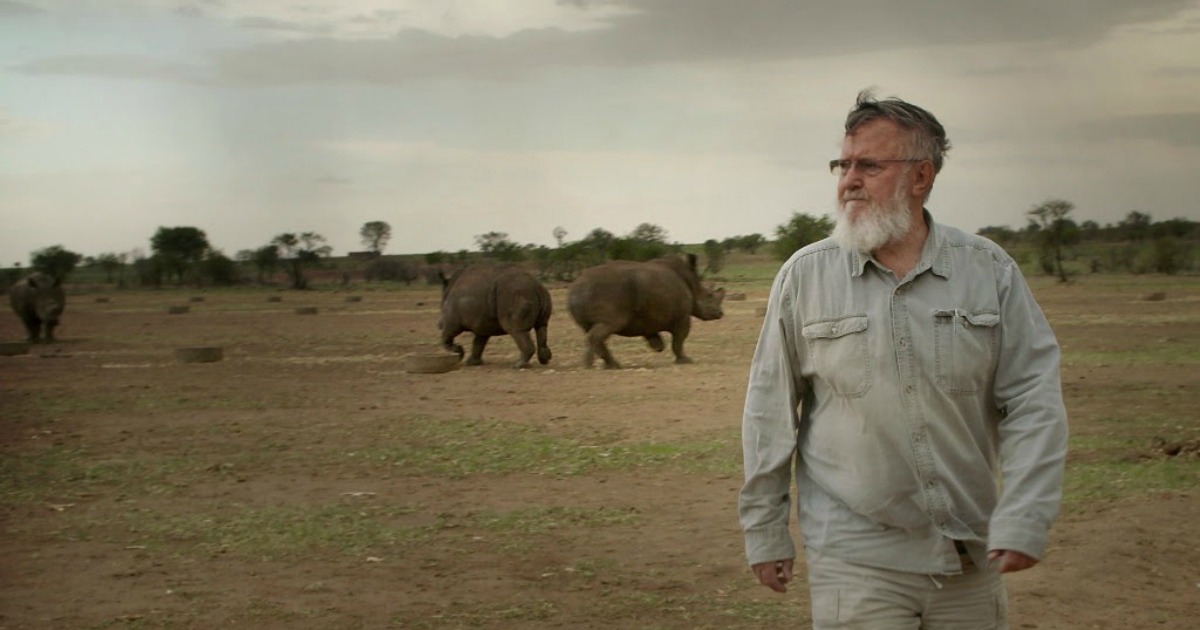 As we make our way deeper and deeper into the Fall Festival season, some of the highlights from festivals earlier in the year are finally arriving in theaters. Be it the Safdie Brothers Cannes-stealing Good Time or Eliza Hittman’s Sundance stunner Beach Rats some of the spring’s most talked about festival pictures are just now making their way into theaters around the country. But what about those that went relatively unspoken of? There are some true discoveries to be had.

One of those discoveries is the newest film from Narco Cultura director Shaul Schwarz and co-director Christina Clusiau, entitled Trophy. As one could gather from the title, the film focuses its lens on the world of animal conservation in an age where more and more animals inch closer and closer to extinction. We watch as people try to help nurture animals and their populations back to life as others try to kill these same beasts for food and, more so, sport. Trying to talk through knotty issues like the commodification of animals and breeding, Trophy is a film that’s bound to spark debate and thrusts the viewer directly into a world where the future of entire species hang in the balance.

Formally, Trophy is a relatively conventional feature documentary. Glossy photography sets the scene, as we watch everything from a deer being hunted to a rhinoceros having its horn cut off and shaved down. There’s a profound intimacy within each of these moments, and the film writ large, and it is in this intimacy, in this specificity, that the film truly thrives. These two sequences are placed directly following one another, and they also hint at the film’s nuanced take on these thorny issues. At first glance, watching a rhino having its horn sawed off is one of 2017’s most disturbing sequences. Markedly more upsetting than watching scumbag Philip Glass (not that one) on one of his high-priced trophy hunts, seeing a rhino being stripped of its horns is almost impossible to watch. That said, when it is revealed that this is the process created by a man named John Hume which is used to keep poachers from murdering these animals for their horns, the debate on animal conservation becomes far more convoluted and intriguing.

Less focused on those who go on these hunts than a film like Ulrich Seidl’s Safari and far broader reaching than something like The Ivory Game, Trophy fills a weirdly specific space in this argument. While it tends to float from subject to subject without much of any real focus, there is a willingness to engage with aspects of this debate that are beyond simple conservation or poaching discussions. Hume and Glass are the closest things the film has to central figures and while Hume’s scripture-spouting fire and brimstone cast him as a perfect villain, Glass is less clearly defined as a character within this film. And that’s simply because the film doesn’t really fall on any real side of this debate. Entirely uninterested in taking a side on this debate, the central question that the film posits is one that seems oxymoronic and yet could arguably save the future of entire species. “Would these animals thrive if hunting them were legal?” No easy answers to be found here, and while one could easily say even asking that question is morally reprehensible (your’s truly being one of them), this grey-shaded issue documentary is one that is quite stimulating, if tough to stomach.