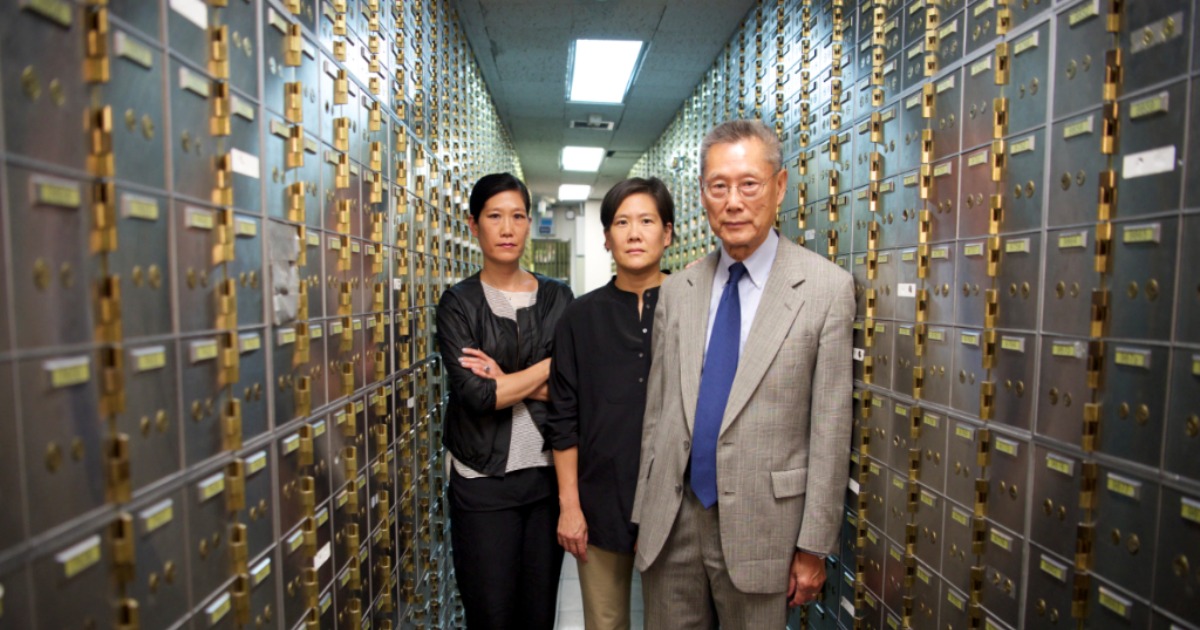 Few documentarians have made an impact quite like Steve James. Be it his masterpiece Hoop Dreams or the cavalcade of great documentaries he has made following that seminal 1994 picture (a film like The Interrupters only grows in one’s estimation with each passing year), James has become a titan of non-fiction cinema. And his latest is no different.

Despite having a rather on the nose title, Abacus: Small Enough To Jail is yet another superb documentary from James, this time shining a light on the economic crisis of nearly one decade ago. In the wake of the 2008 financial crisis, where various major banks (the same banks that played a major role in causing that collapse) were deemed “too big to fail,” there was one bank that saw legal action taken against them. Morgan Stanley? No. Lehman Brothers? LOL. The sole bank to see legal action taken against them was not one of the major players, instead a family owned mortgage company called Abacus Federal Savings of Chinatown, New York.

Quite literally opening on shots of It’s A Wonderful Life, the themes of Abacus and the story therein aren’t subtle. Both Capra’s hero George Bailey and Abacus’ Thomas Sung are men of their community, and while the specifics of the two men are clearly vastly different, the connection is more than superficial. While this introduction may see a touch on the nose and a touch maudlin, James’ picture is one of nuance and humanity, a story of not just a legal battle but an immigrant story and one of cultural specificity. Taking a deep look at the life of this family and specifically the patriarch, this film pairs this discussion with one of Chinese culture, specifically that of Chinatown residence. The specifics of the central case are discussed at length, doing a proverbial deep dive into the story of Ken Yu, a loan officer at the bank who was asking for and taking bribes as well as falsifying information on various applications.

Narratively, this is yet another strong effort from James. The tension throughout the court case ramps up to the pitch perfect final act, and while the structure of the film may not be groundbreaking, there’s a sense of energy and vitality to the proceedings that is specifically a James staple. Much like the late Jonathan Demme, James is a humanist documentarian, entrenching the viewer in the lives of his subjects, dissecting the smallest and most specific of moments for deeply profound universal truths. This is as much a tender story about family as it is a specific court case, and it is in these moments of family that James’ heart truly shines.

It’s also a tender piece of craftsmanship. While the use of title cards here is a bit hamfisted, as they come off like bad lines of exposition instead of insightful expansions of the narrative, the photography here is superb and there’s a vitality in the editing that’s exciting. Engrossing from first frame to last, the film feels in perfect lockstep with the rest of James’ career, a human and humane portrait of a specific section of society. Maybe not James’ most subtle work, seeing this auteur tackle the financial crisis is exciting and captivating. Even if it does feel out of the current zeitgeist.