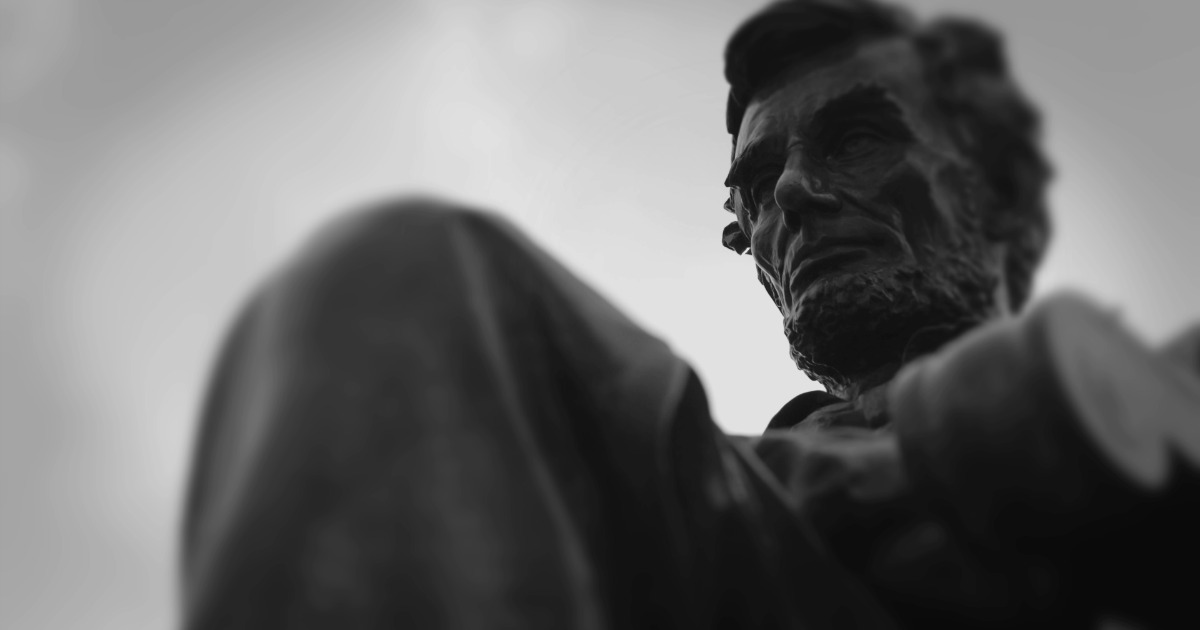 To call the world we live in “fractured,” “divided,” or “splintered” would be to grossly underestimate the cultural split continuing to grow within this country. With more and more issues dividing people across various party lines, one would hope that few things could unite people more than the further growth of a young person’s education. However, as free market capitalism expands into areas rarely reached previously, modern American higher education has evolved into one of this nation’s most polarizing issues.

As seen in a new documentary from director Steve Mims, entitled Starving The Beast (which draws its name from the very philosophy that it attempts to skewer), the state of modern American public higher education is one of shifting ideologies that have evolved students from simply men and women looking for further education to consumers in a capitalist venture.

Opening with a rousing speech from James Carville, one that finds the firebrand waxing philosophic about the historic routes of public higher education in the US, Starving The Beast shows the evolution of public colleges and the idea of “disruptive innovation.” A phrase coined by scholar/author/zelot Clayton M. Christensen, the idea ostensibly states that to truly go forward, schools must be subjected to free market whims. The film uses the example of the steel industry, which was led for generations by the US only to be undone by lower quality and less expensive steel made and sold by other nations, the move to “disrupt” higher education has led to tenure being lost in schools across the country and costs skyrocketing to points that may very well bankrupt an entire generation going forward.

Structurally, the film isn’t much. Driven by a series of interviews with scholars like Carville, George Cohen, Gene Nicho, Larry Faulkner and Siva Vaidhyanathan, the film features gorgeous photography and a score from Richard Linklater-regular Graham Reynolds, but is not much more than your standard issue documentary aesthetically. Broken up into different aspects of the issue with various title cards, the structure is clear and the pace is propulsive, particularly with Mims’ uncanny ability to unpack dense ideas and themes in just a touch over 90 minutes. It’s an engrossing documentary that, despite simplistic structure, has a clear view and allows each nook within this issue to be covered.

It’s also a documentary that is only becoming more timely. With CEO-driven schools like ITT Tech closing its doors and public higher education becoming expensive enough to send even upper-middle class students into the poor house, the view of students as the consumers of higher education instead of the broader culture is slowly making college an impossible venture for a generation. It’s not the student who is the actual consumer, in an economic sense, of higher education. To have a worthwhile culture you must have a large educated class, just as you should a trade class and so on and so forth. However, as seen in this new documentary, more and more states are viewing the education system as an arm of free market capitalism, thus starving one of society’s most important beasts.